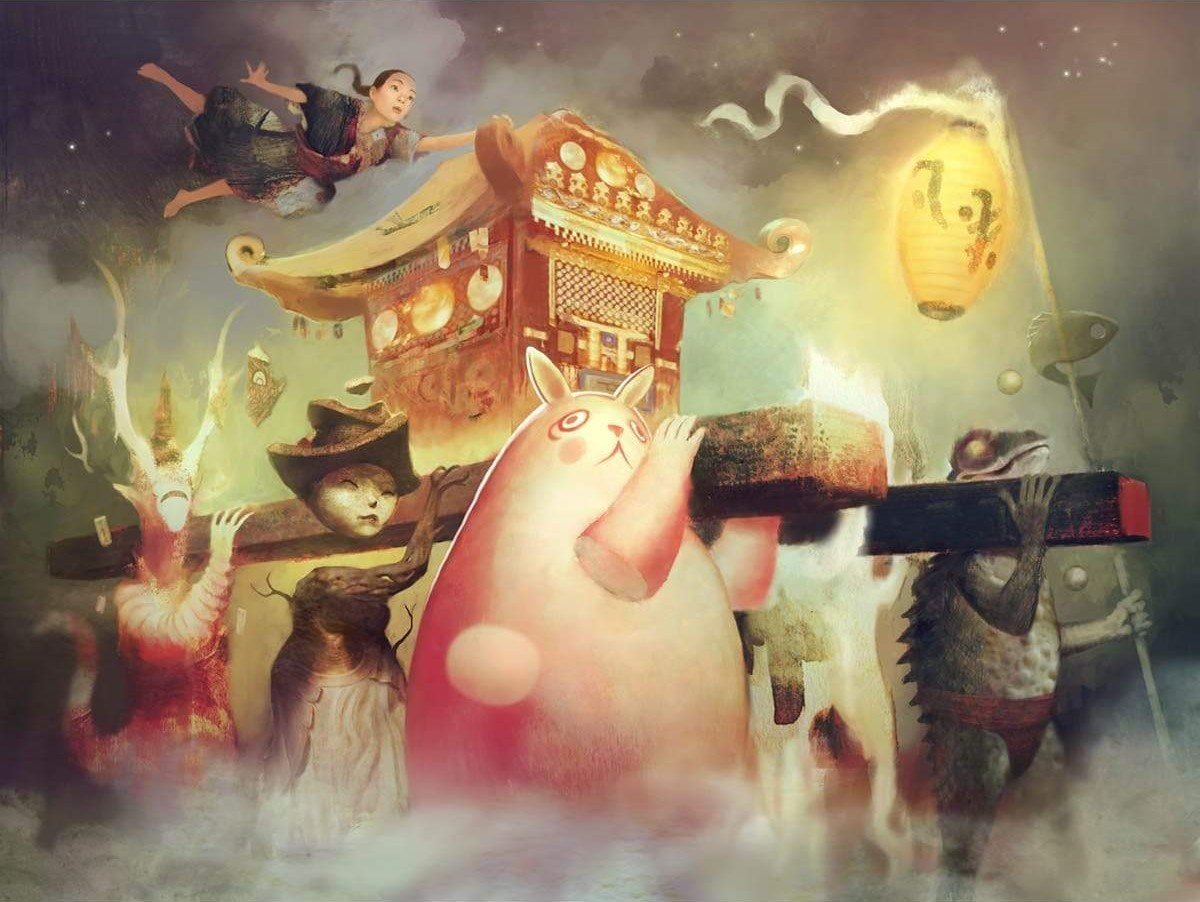 Explorer is Magic: The Gathering’s new format and is the first step toward Magic Arena supporting Pioneer. The format is supported on Magic’s digital client and includes all Pioneer-legal cards on Magic Arena. Explorer releases on Arena on April 28. It follows the Pioneer ban list. Historic was Arena’s first eternal format, but since the introduction of Alchemy in late 2021 has been affected by rebalancing and digital-only cards.

Players asked for a format on Arena that’s true-to-paper and isn’t affected by digital cards or rebalancing. Pioneer is a format that Wizards of the Coast planned on including in Arena, but never made any active steps toward supporting the format.

Now Pioneer is confirmed to be coming to Arena and is set to be fully supported within the next few years. During summer 2022, the next Historic Anthology release will include primarily cards for Explorer that will flesh out the format and support many of Pioneer’s established archetypes.

There are some top Pioneer lists that don’t work in Explorer with the current card pool. Lotus Field Combo doesn’t have access to Hidden Strings or Pore Over The Pages. Spirits is missing Spell Queller and Rattlechains. The explosive newcomer Mono-Green Devotion doesn’t have access to Nykthos, Shrine to Nyx.

Despite some decks missing cards, there are plenty of established Pioneer archetypes that are playable in Explorer with little to no changes. Here are four decks from the recent Pioneer Challenge on April 17 that can be used in Explorer.

Jund Sacrifice has the potential to end a game quickly by curving into a Mayhem Devil and stacking damaging effects with Cauldron’s Familiar and The Meathook Massacre. However, these pieces are also incredible cards in a long, grindy matchup. This is an archetype set up to be at the top of the Explorer meta.

This Jund Sacrifice deck was piloted by NightKnight131 to a 12th place finish. The list was adjusted in the sideboard to make it Explorer legal. The sideboard had two copies of Stormbreath Dragon as tech against control lists. It was replaced by two Priest of Forgotten Gods to fill a similar role of fighting into the late game.

The consensus top-two deck in Pioneer barely loses pieces in Explorer. Leveraging a devastating removal package that includes Farewell and March of Otherworldly Light with a robust counterspell suite, U/W Control can deal with anything the opponent throws at it.

Once the battlefield is locked down, Shark Typhoon tokens, The Wandering Emperor, and Teferi, Hero of Dominaria close out the game. It’s a difficult deck to defeat and is only kept in check by the aggressive Winota Midrange lists.

This is the version of U/W Control Tunaktunak piloted to victory at the Pioneer Challenge. The list is intact with only one change. The two Supreme Verdict in the original list were replaced by two Depopulate. Once Supreme Verdict eventually gets added to Magic Arena it can be swapped out, but for now, Depopulate is a solid choice. Shatter the Sky is another option. It really boils down to a metagame decision. You want your opponent to rarely draw a card.

If the meta is filled with multicolor Creatures then run Shatter the Sky. If beefy, four-power Creatures are in most decks then Depopulate could be the better option.

U/W Control is a top-tier archetype in Pioneer and should be at a similar level in Explorer.

Rakdos Sacrifice is another grindy deck that uses the Cat Oven combo to consistently hit the opponent’s life total. What sets Rakdos Sacrifice apart from other variants is its reliance on Oni-Cult Anvil. The powerful Artifact from Kamigawa: Neon Dynasty combos with Experimental Synthesizer to form a strong card advantage engine that stops the deck from running out of gas.

The deck does gain a lot from Streets of New Capenna, more than most archetypes. With Casualty being such a key mechanic in New Capenna, Rakdos has access to plenty of new pieces of sacrifice enablers and payoffs.

Ob Nixilis, the Adversary is the biggest piece this deck gains. It’s a three-mana Planeswalker that enters with a copy when you sacrifice a Creature to its Casualty ability. In early access events, Ob Nixilis proved to be a game-changing card. It generates tokens and attacks the opponent’s resources by forcing them to discard a card or lose life.

Experiment with Ob Nixilis is Rakdos Sacrifice shells. It might become the best spell in the archetype.

This Rakdos Sacrifice deck was run by sick_boy138 to a 7th place finish at the Pioneer Challenge. The only adjustment to this list to make it Explorer legal is replacing one Urborg, Tomb of Yawgmoth with one Takenume, Abandoned Mire.

The newest deck to the Pioneer landscape is a vehicle-based midrange list centered around Greasefang, Okiba Boss from Neon Dynasty. It functions as a reanimator strategy looking to loop Parhelion II and other expensive vehicles from the graveyard using Greasefang’s ability.

Once the combo gets going the deck is hard to beat. It struggles against decks that can remove Greasefang consistently or disrupt the graveyard. As the archetype evolves, lists have begun to run good late-game creatures like Kroxa, TItan of Death’s Hunger to give itself another win condition.

This Mardu Greasefang list was run by SanPop to a 31st place finish at the Pioneer Challenge. Mardu Greasefang almost entirely suses cards available on Arena, meaning the core of the strategy needs no adjustments. To make the decklist Explorer legal, one Urborg, Tomb of Yawgmoth was replaced with one extra copy of Takenuma, Abandoned Mire.