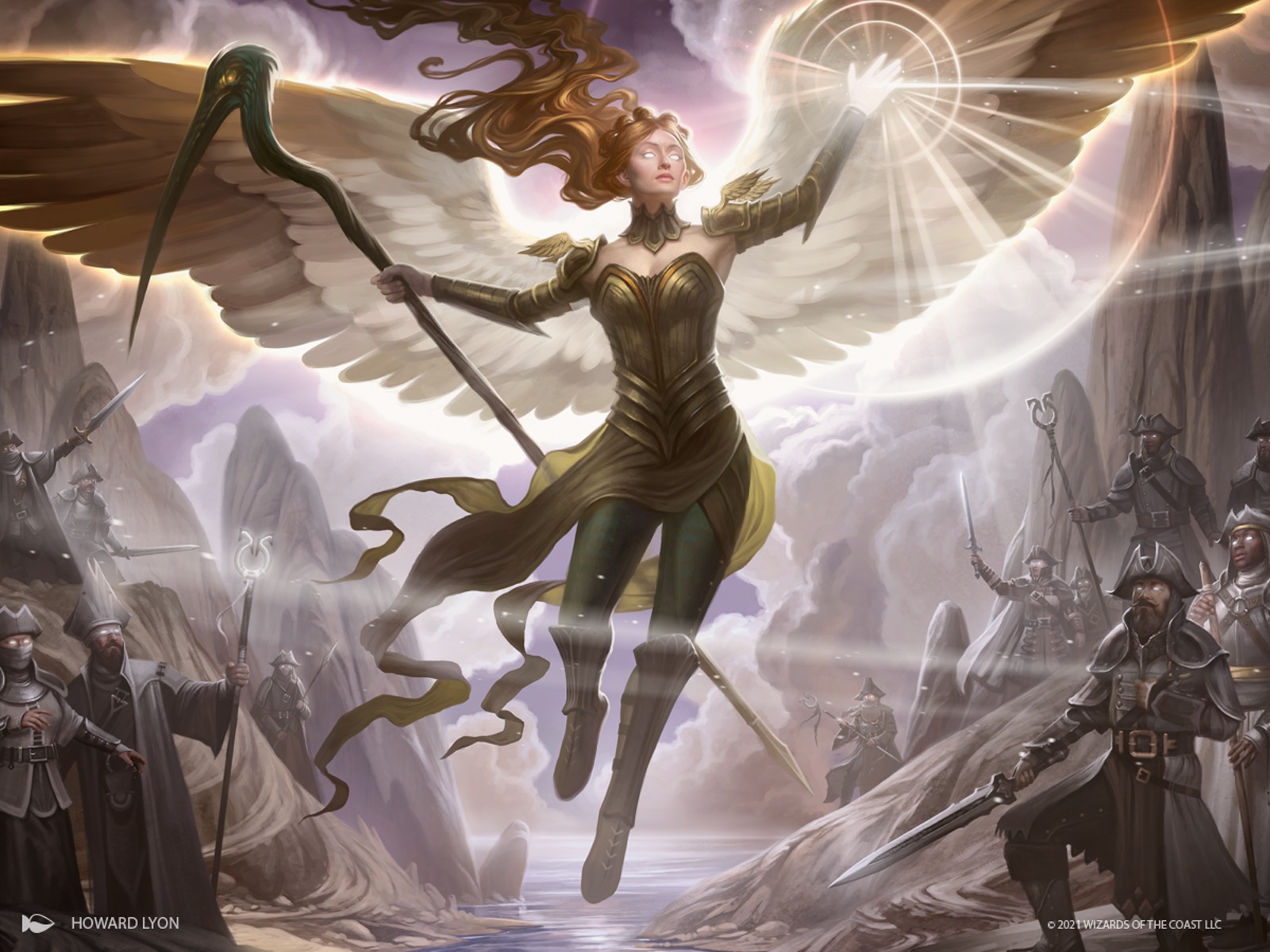 A new format called Explorer will drop into Magic: The Gathering Arena with the digital launch of Streets of New Capenna, showcasing an eternal non-rotating format that is separate from the Historic format.

Similar to the Standard Constructed format within MTG Arena, the Explorer format will not contain Arena digital-only cards or feature rebalanced cards.

“We plan to support Explorer in the same capacity, which also means Explorer ranked matches will contribute to your Constructed rank and you can earn Play-In Points through the evergreen Explorer Constructed events,” WotC said.

The Explorer format will feature best-of-one and best-of-three Constructed gameplay queues. Players can start crafting decks for the format as early as April 21, and the deck capacity within MTG Arena has been increased to 100. After the official release of the Explorer format, WotC will run an Explorer Metagame Challenge event. No date for the event has been released at the time of writing.

Cards will get added to the new format over time, with the next batch dropping later this year via Historic Anthology Six—legal to play in the Historic and Explorer formats. Bans within the Pioneer format will get carried over to the Explorer MTG Arena format.