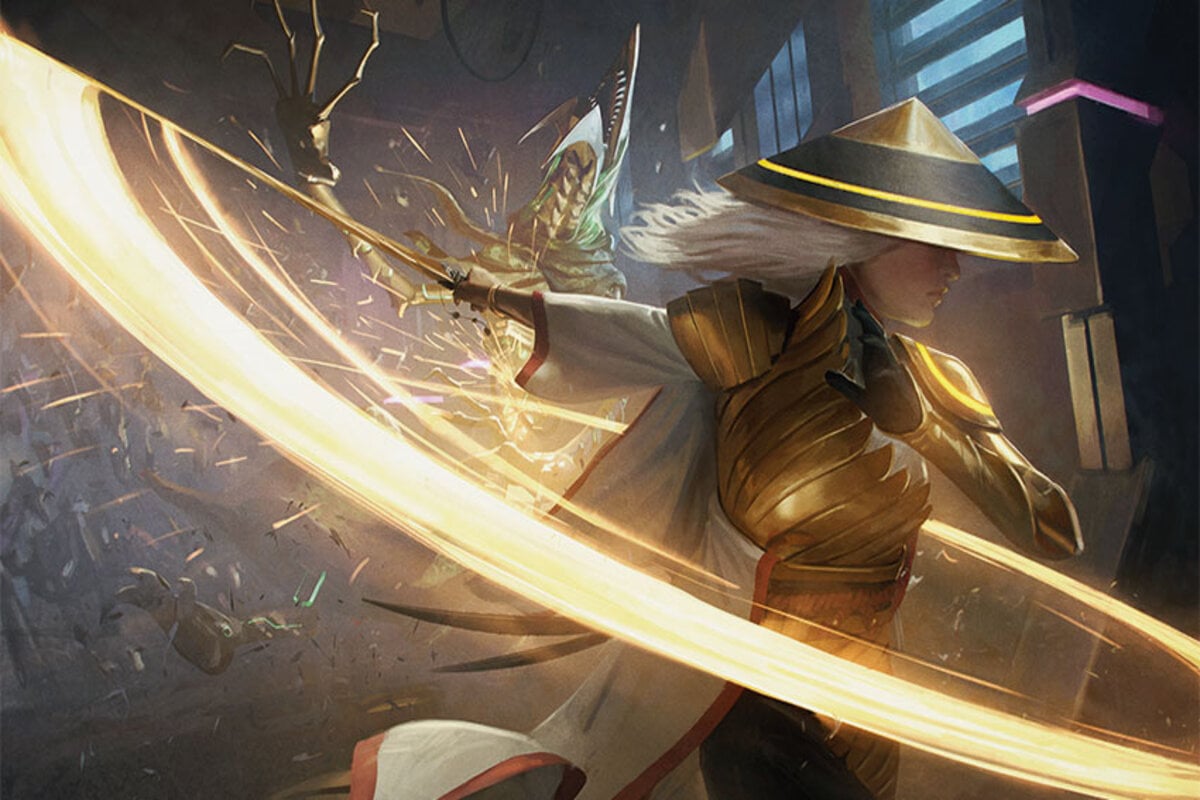 The new Standard-legal set Kamigawa: Neon Dynasty is being released in Magic: The Gathering Arena during the month of February along with new events.

Kamigawa: Neon Dynasty (NEO) is scheduled to release digitally on Feb. 10, showcasing a return to the beloved Japanese-inspired plane. The set features a total of four MTG planeswalkers, returning mechanics like Ninjutsu, and a host of Artifacts and Enchantments.

Premier Draft and Sealed events for NEO Limited will start on Feb. 10, along with a bug fix addressing the issue of card styles not getting applied to rebalanced cards within the Alchemy and Historic formats. And MTG Arena pre-bundles are available up to the start of the Feb. 10 update.

The month of February will feature an Arena Open on Feb. 26 to 27 in the NEO Limited format (Draft and Sealed), along with a qualifier weekend taking place from Feb. 5 to 6 in the Traditional Historic format. Other events include weekly staples like Midweek Magic, rotating Quick Draft, Double FeatureDraft.

Here’s every MTG Arena event during the month of February and the ranked rewards, according to WotC.