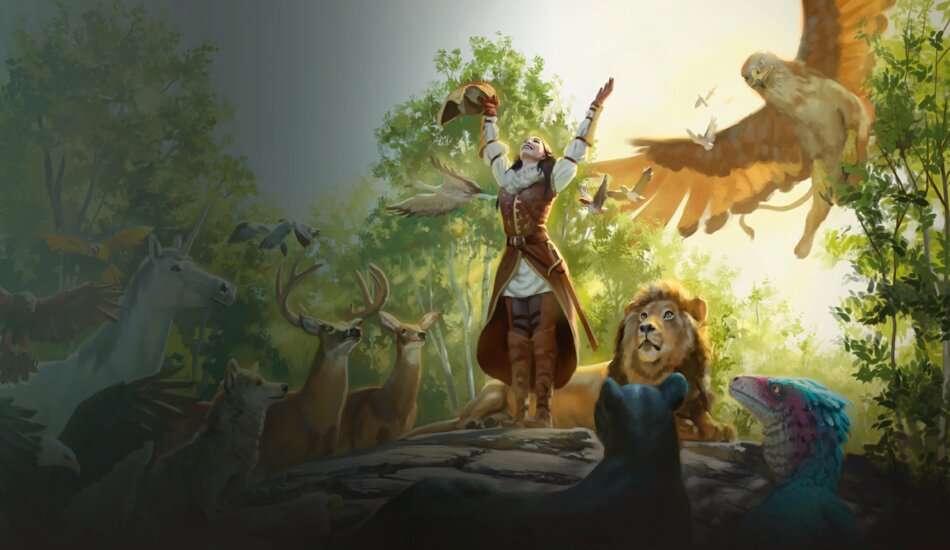 Reflecting on the highs and lows from set releases within the past year, Mark Rosewater and the MTG design team revealed two developments that need improvement.

With the Standard rotation just over a month away, the MTG design team is already planning ways to refine the sets that will be released next year. Two major changes that players can expect address the pacing between set releases and improved synergy.

One of the most common complaints from the MTG community this past year was the lack of space between set releases, according to Rosewater. Players felt that Guilds of Ravnica and Ravnica Allegiance were released too close together last fall. And many fans felt overwhelmed with the releases of War of the Spark, Modern Horizons, Core Set 2020, and Commander 2019 in the middle of 2019.

“We need to get better at letting sets have room to breathe while also making sure players never have to go too long without a new Draft environment,” Rosewater said.

Rosewater said the solution to pacing can be found in the balance between releasing products aimed at different audiences. Considering M20, Modern Horizons, and WotS released within several months of one another, this could mean that something is getting moved to either the fall or winter of next year with a Standard set taking its calendar slot.

Another complaint from the MTG community that resonated with the design team was a lack of synergy between the newer sets across various formats (specifically Standard). The synergy issues are occurring due to each set having its own unique mechanics because of the shift away from traditional MTG block structures.

“A major side effect of this move has been a larger number of mechanical themes in Standard as each set tends to have its own toolbox of stuff,” Rosewater said. “The downside of this shift is that it’s harder to play various sets with one another as each is pushing in a different direction.”

Future sets will contain mechanics that synergize better with each other as opposed to working against one another, according to Rosewater. In addition to mechanics synergizing, the design of MTG cards (borders and use of space) will also see continued improvements over the coming years.

The Standard rotation is set to occur on Oct. 4 with the release of Throne of Eldraine. No other set release dates have been announced at this time.