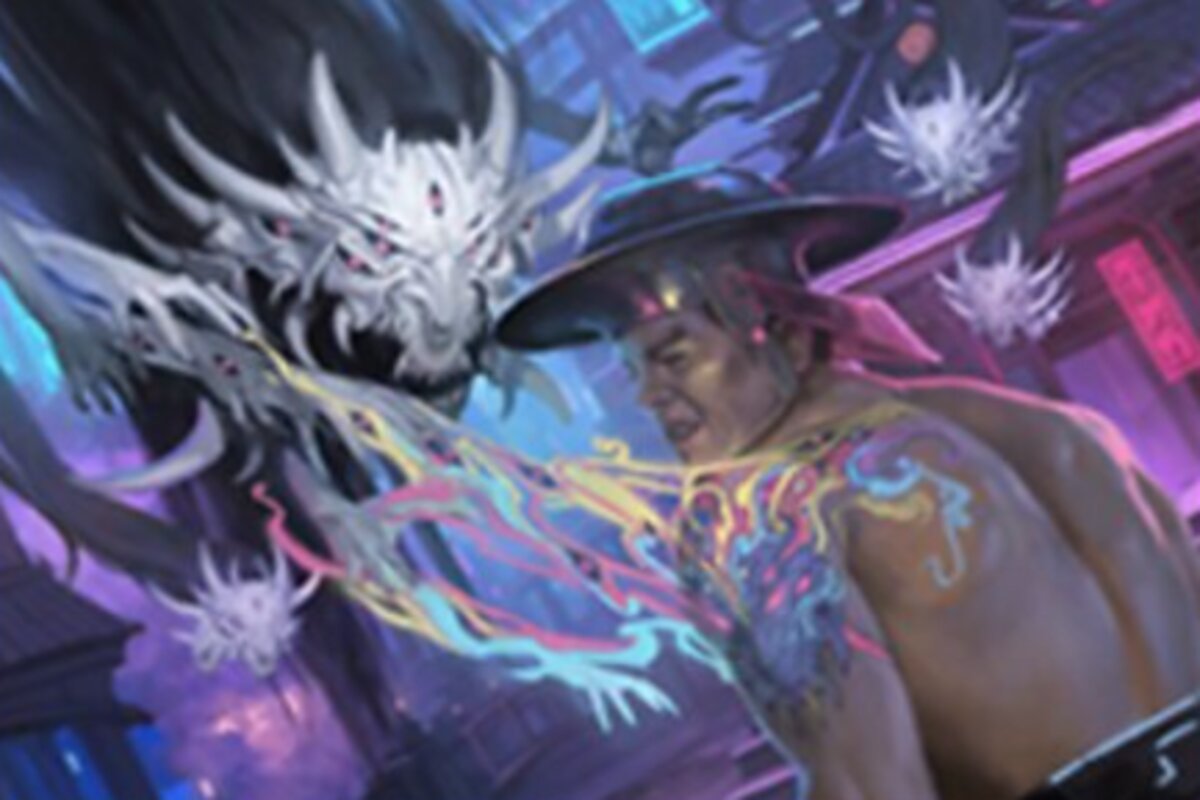 Thirty new Magic: The Gathering Alchemy cards were included in the Kamigawa expansion, with over a dozen earning a tier ranking of B or higher.

Alchemy expansions take place around six weeks after a Standard-legal set drops. Most expansions will contain around 30 cards, like Kamigawa Alchemy did, with a majority of these cards having a rarity of Rare and a handful at Mythic Rare or Uncommon. Players can open Alchemy only packs within MTG Arena to increase their collection and a code, PlayNEOAlchemy, provides three free Neon Dynasty: A22 packs.

Out of the 30 new Kamigawa Alchemy cards, around a dozen are good cards, with only two having a rarity of Uncommon. This makes it difficult to experiment with the new Neon Dynasty: A22 cards, requiring an abundance of wildcards, which is why we separated the good cards from the potential best ones.

There are 12 good Neon Dynasty: A22 cards within the Kamigawa Alchemy expansion, with the potential to become better over time. Some even slot into existing builds, improving them but still falling short of top-tier status, for now.

The best Neon Dynasty: A22 cards are versatile, can slot into multiple types of MTG builds, and provide value at any stage of a match.

Inchblade Companion is a one-drop with the NEO mechanic Reconfigure. The equipment insect costs two to equip, increasing the stats on the creature it’s equipped to by +1/+1. Inchblade Companion also creates a token copy of itself (minus the ability) once per turn when it is attached to a creature. Some MTG decks like Boros Aggro will want four copies while others like Mono-White Aggro will likely run two copies instead.

Similar to Inchblade Companion, Foundry Beetle is a solid creature with a Reconfigure cost of R that can slot into a number of Aggro and Midrange MTG decks. A two-drop with 2/2 stats and First Strike that provides the creature it is attached to First Strike is good. The equipment insect also randomly reduces the cost of an Artifact card in hand by one Perpetually at the beginning of your upkeep. BR Sacrifice decks will want a couple of copies of Foundry Beetle, and so will Mono-Red and RW builds.

Boseiju Pathlighter is a three-drop in Green that contains a spellbook (Alchemy mechanic) of 15 non-basic lands. Five of these lands are Rare and a majority of them provide value at any stage of a match. The human rogue slots nicely into a variety of Midrange and Ramp/Control builds. Boseiju Pathlighter also offers players who don’t have the MTG Arena wildcards to unlock some of these lands the opportunity to include them in a deck via spellbook.

Here are the non-basic lands in the Boseiju Pathlighter spellbook:

Molten Impact is a two-drop Sorcery speed spell in Red that deals four damage to a target creature or planeswalker. The Sorcery spell is similar to Thundering Rebuke in Standard, but the Neon Dynasty: A22 version doesn’t let your excess damage go to waste when forced to use the removal spell on something like a 2/2 creature threatening lethal damage.

Painful Bond is an Uncommon and likely the best card within the entire Kamigawa Alchemy expansion. At Instant speed, the 1B spell draws two cards. It has a downside that Perpetually gives cards in hand with a mana value of three or less a text that makes them hit your life total for one point upon casting. But in most decks, this doesn’t matter—especially in the color Black, where there is an abundance of best MTG cards that provide life gain.