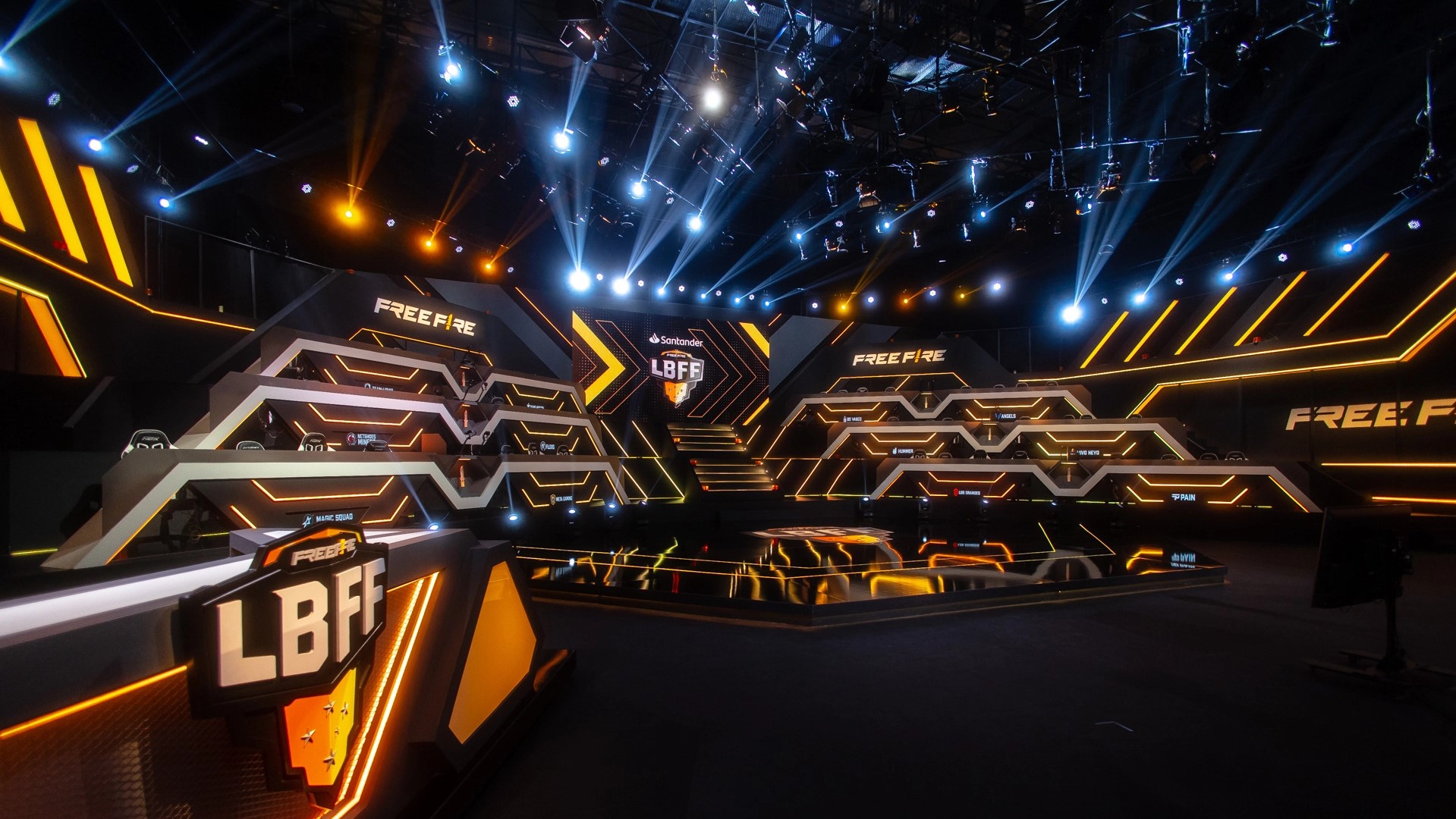 The Brazilian Free Fire League (LBFF) eight finals are set to happen on Oct. 15 and will be the stage for a live DJ Alok performance. The top 12 teams of the season will battle to find the new regional champion and the two teams that will represent Brazil in the Free Fire World Series (FFWS) in Bangkok, Thailand. The international competition will bring together champions from all regions in November 2022.

The finale of the LBFF eight season will feature eight matches, with two matches in each battle royale map, now including Alpine in the roster. The prize pool of approximately $141,000 will be split into all 12 teams, with $20,000 being the prize to the winning squad.

The grand champions and the runner-up team will also win the opportunity to travel to Bangkok to represent Brazil at the FFWS 2022, the most important international Free Fire competition.

The LBFF eight will be streamed live on the weekends starting at 11:30am CT on Free Fire Brazil’s official YouTube channel, TikTok, Twitch, and both Rede TV! and SPACE television channels.

Garena will be giving out prizes for simultaneous viewership numbers on all three official streaming platforms (YouTube, Twitch, and TikTok). Fans who watch the grand finals can receive rewards when the stream hits 400,000, 600,000, and 800,000 simultaneous viewers.

Of the 12 teams competing, five are competing for their two-time LBFF championship: Team Liquid, Fluxo, Vivo Keyd, B4, and LOUD. Although all of them are very big contenders, TSM FTX was the leader of the group stage and is headed by the MVP of the season, Raone7.