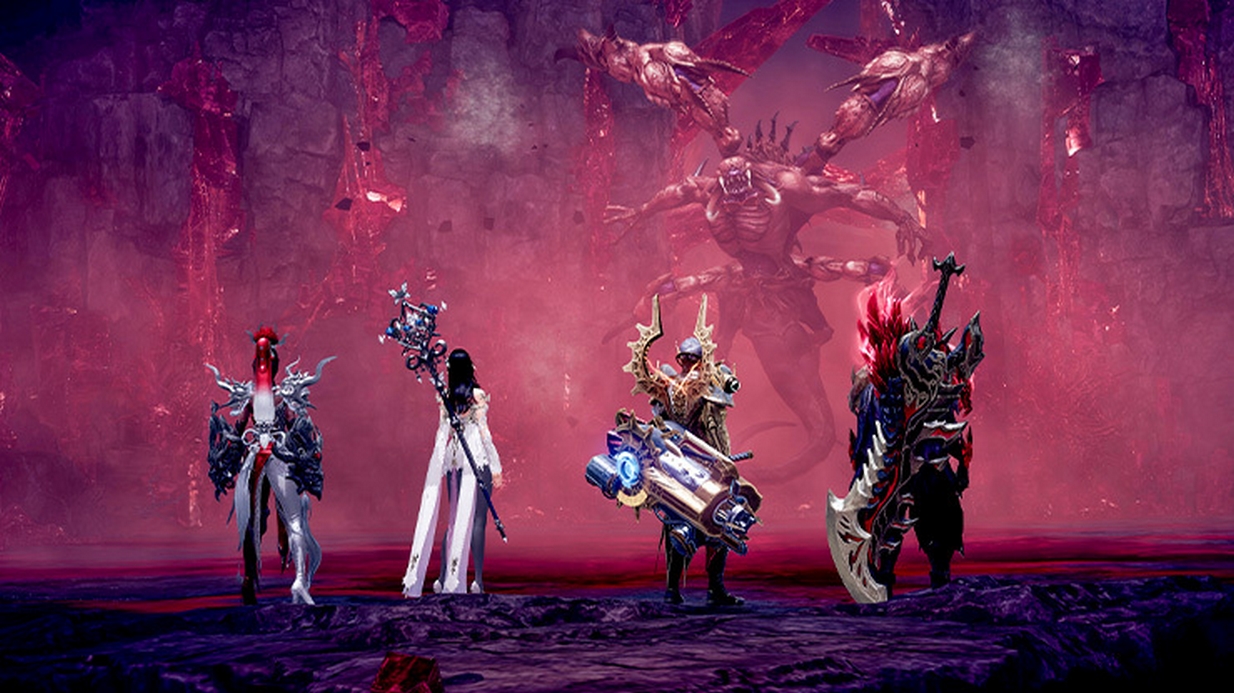 With most Lost Ark fans busy completing the new content introduced alongside May’s major update, another weekly maintenance and patch were introduced on May 26.

It’s much lighter than the previous update, introducing the subclass Destroyer, Wild Wing Island, Valtan Legion Raid, and numerous balancing changes to shake up the meta.

Since the developer had already introduced an initial patch to lay the groundwork for the major patch, it doesn’t have too many bugs to fix as the latest minor update.

The maintenance started at 2am CT and is planned to end at approximately 7am CT, provided the developer doesn’t encounter bugs while introducing the update. Here are the patch notes.

This article will be updated when further patches are introduced to the Lost Ark live servers.