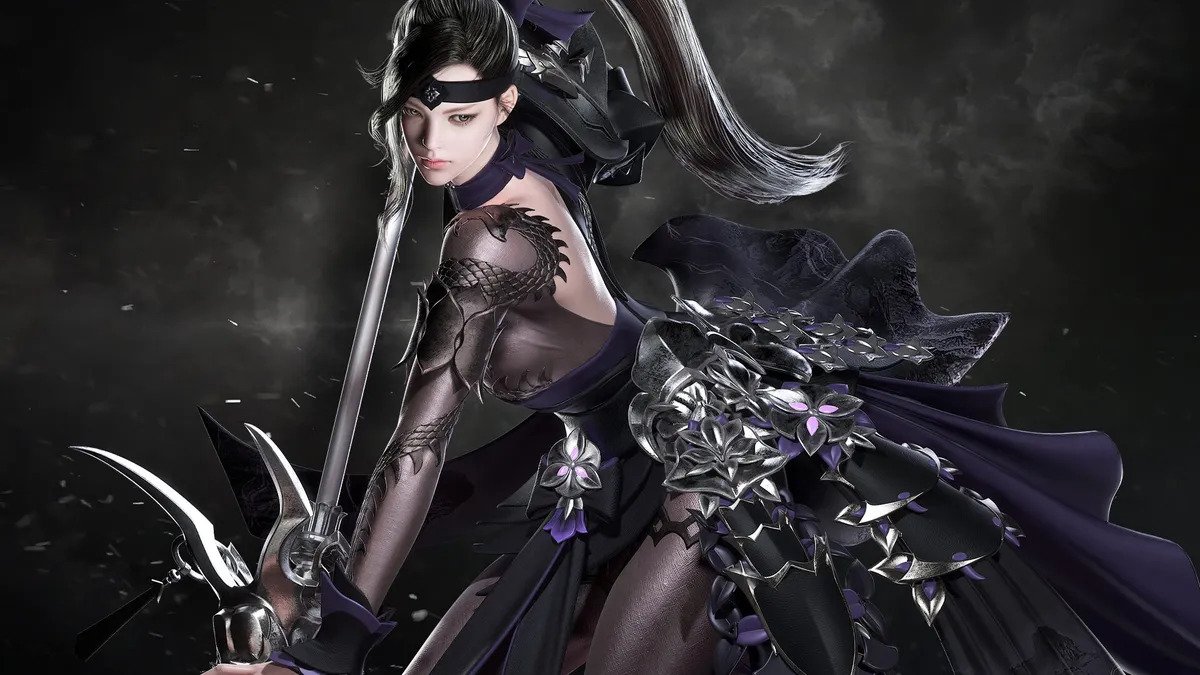 Lost Ark was a highly-anticipated game that was finally released to Western audiences in February 2022. After making waves in South Korea when it was first released in 2019, the game has only picked up steam after releasing worldwide, also on the platform Steam by Valve.

Lost Ark is an isometric 2.5D game inspired by the likes of the older Diablo games but with a lot more freedom and creativity allowed regarding builds and classes. We will be addressing one of those classes today, the Glaivier, and its relevant builds.

The Glaivier was first introduced in April. It is one of the Martial Artist classes in the game. This class has two varied skillsets, with each of them based on stances: the Focus Stance and the Flurry Stance. These stances are accessed via each of her two weapons: Spear and Glaive. The best way to leverage each of them is to find a balance between the stances and the weapons to bring out the best of the Glaivier.

As is the case with any class in these games, the Glaivier has its own set of strengths and weaknesses:

Here are the skills of the class. First, the Focus Stance skills:

Here are the Flurry Stance skills:

As far as builds go, they are focused on two specific build types: Pinnacle and Control.

Each of these builds has its own advantages and is best used in certain types of situations.

The Pinnacle Build changes the Flurry/Focus Stage Three effect while changing stances all during when the Dual Meter gets maxed out at level three. The build’s first awakening skill, Yeon-Style Spear Technique: Spear Meteor, is considered widely to be one of the best awakening skills in the game.

The perfect skill build for the Pinnacle Build would consist of these skills:

The perfect skill build for the Control build would consist of these skills:

Differing somewhat from the Pinnacle build Glaivier, a Control build Glaivier’s preferred stats would be Swiftness and Crit, ensuring maximum efficiency. Of these options, Swiftness would be the primary priority while Crit works well as a secondary focus stat. Also differing from the Pinnacle build, the ratio on Swiftness and Crit should be balanced at about 80:20 for an ideal Control build.