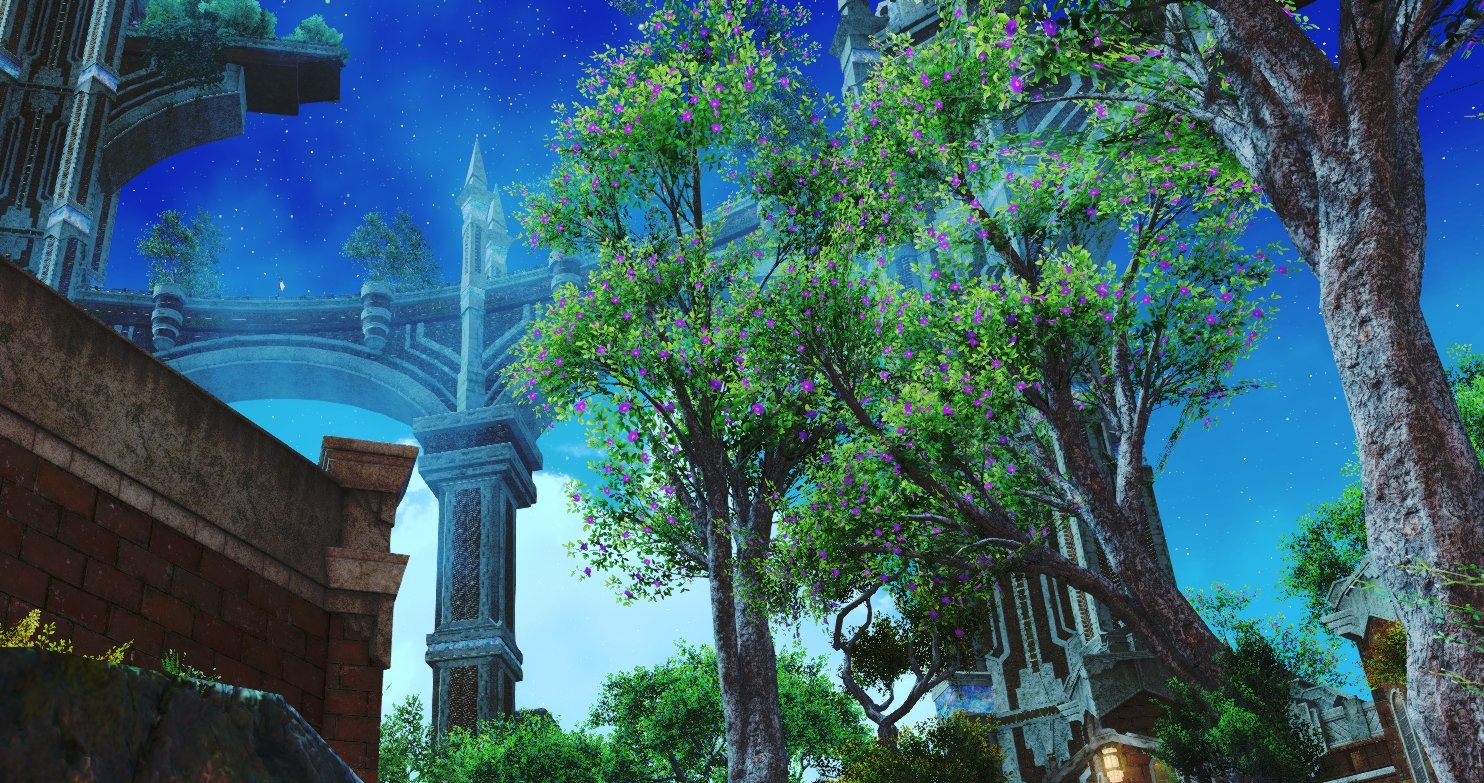 Elpis is one of the last maps introduced with Final Fantasy XIV’s latest expansion, Endwalker. Rather than being a whole land, it’s divided into multiple islands.

You won’t be able to reach all Aether Currents right after entering this area and will have to be patient. Some islands are only accessible through Main Scenario quests with the unlocking of teleporting devices.

And even if you ask a friend to fly with you to reach those, you still won’t be able to unlock it right away because the last quest required to unlock flying is the Main Scenario’s “Caging the Messenger.”

Here are all 10 Aether Currents you’ll have to attune to fly in Elpis. The four side quests to unlock the other currents will be unlocked in due time in the main areas, so you’ll naturally notice them.

All Aether Currents on Elpis in Endwalker

The Aether Currents are easily unlocked on this map since all of them are relatively near the areas you’ll need to venture to when completing the Main Scenario’s quests.