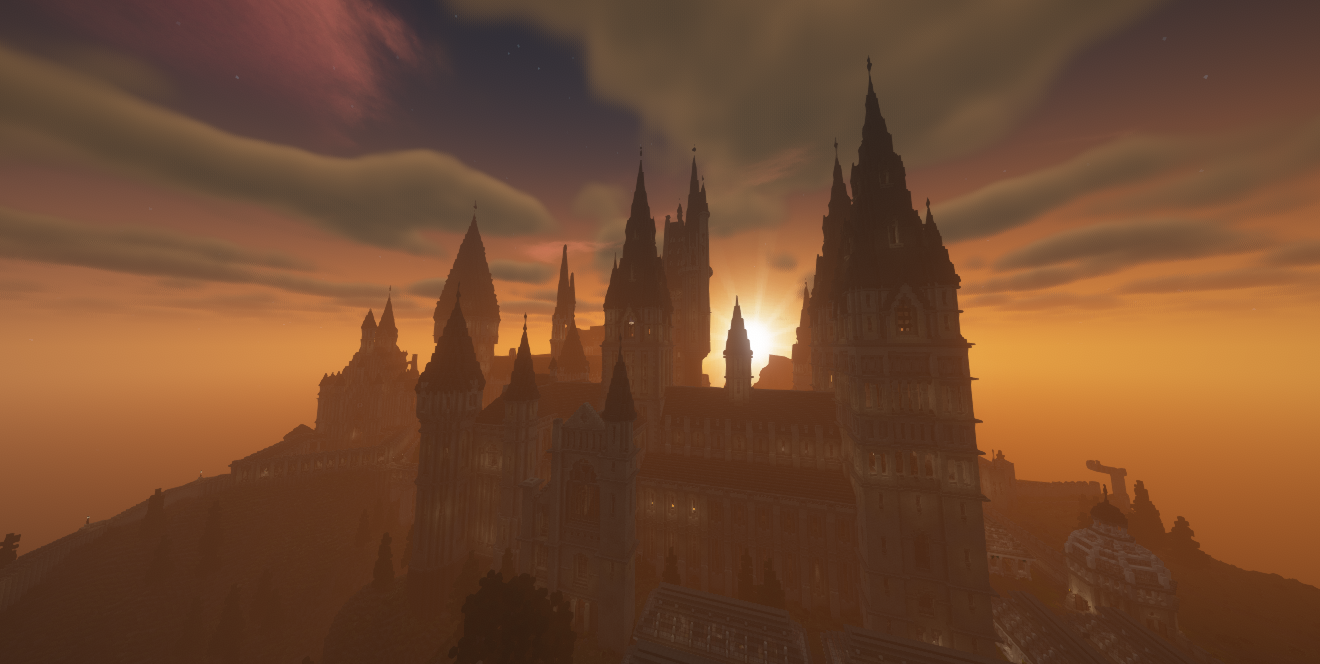 Minecraft is a game to get lost in. It allows players nearly endless possibilities and as such has been a popular game for over ten years and doesn’t look to be slowing down anytime soon with many updates planned for its future and a massive community still invested in it.

Sometimes, however, it’s nice to refresh a game you’ve been invested in for a long time with mods by talented creators in the community. There is no shortage of incredible mods to enhance your regular Minecraft gameplay or to unlock a whole new experience.

For anyone looking to try something new, here is a list of the best Minecraft mods available. But be sure to check all requirements and especially what version of each mod runs on before you download any mod as some are exclusive to specific versions of the game.

This is a simple, popular mod that tweaks small aspects of the game for an overall better experience. Optifine optimizes the game, boosts FPS, adds dynamic lights, adds better textures, and otherwise improves the look, feel, and function of Minecraft.

Most details added with this mod can be turned on and off meaning players can fully customize their experience. Perhaps the biggest draw of this mod is that it also allows players to implement shaders. Optifine can be downloaded here.

One of the most frustrating parts of playing Minecraft is getting lost. JourneyMap helps combat this by mapping your world as you explore it. The resulting map can be viewed through a web browser or in-game. This mod can be downloaded here.

Witchcraft and Wizardry – The Floo Network

If you’ve ever wanted to explore the wizarding world of Harry Potter yourself, this mod is the one for you. The extensive map of this mod and the detailed gameplay are rich with every detail imaginable.

The Hogwarts ground has the Quidditch pitch, all four common rooms, the Great Hall, many classrooms, and pretty much every other location imaginable both from the Harry Potter films and books.

This mod centers around food and crops to encourage players to craft and eat a wider variety of food while playing Minecraft. It adds 80 new crops, 50 kinds of trees with different fruits or items on them, six crop-bearing bushes, 19 new fish, and a beekeeping system. Pam’s HarvestCraft adds a total of over 1,400 new items and can be installed here.

This is a relatively simple mod but players find that it improves their gameplay exponentially. Clumps groups all experience orbs that drop together in one clump making it far easier to gather.

Orbs are also immediately gathered when players touch them and because experience is grouped together this mod also helps reduce lag for players struggling with it. Clumps can be downloaded here.

While Mojang has gotten better at adding new biomes to Minecraft and more are set to be introduced in the near future, new biomes have been highly requested by players for a long time. Thus, the Biomes O’ Plenty mod was created.

This mod changes the look and functionality of the Minecraft item and recipe system. Many players prefer to have this in their game because they like it better than the regular system. The Just Enough Items mod can be downloaded here.

Players looking for a new challenge should give this mod a try. This mod adds a new realm that can be traveled to by creating a new kind of portal.

The Twilight Forest has new dungeons, boss battles, mechanics, loot, and other items exclusive to the mod. The team behind it also is continually developing and adding to it, meaning that players can expect the contents of this beloved mod to continuously improve and grow. This mod can be installed here.

Known by many players as the hardest version of Minecraft ever, the RLCraft mod makes the game incredibly challenging by introducing many difficult features and is focused on extreme survival.

This mod implements features like a thirst bar, temperature effects, no healing from food, new weapons, many formidable mobs, quests, items, and so much more. If you download this mod, be prepared to be challenged like no other mod and to probably die a lot. RLCraft can be installed here.

If you liked the idea of JourneyMap but the style wasn’t quite right for you, here is another popular rendition of a helpful map mod for Minecraft. Many players prefer this one because it stays true to the vanilla Minecraft style and runs smoother for those on lower-end devices. This minimap mod can be installed here.

With so many available enchantments, it’s easy to forget which enchantment does what. This mod fixes this problem by giving every enchantment a short description. While it is a very simple mod, it is quite helpful and can be downloaded here.

If you’ve ever struggled to find the biome you wanted but didn’t want to cheat to locate it, this is the mod for you. The Nature’s Compass mod adds a new compass that can be crafted by combining a regular compass, four oak logs, and four saplings.

The compass can then be used to locate any biome in Minecraft. Players can then follow the compass to that area or teleport there immediately.

Factors specific to each biome are also identified by the compass. This includes features like the most common block in the biome, the precipitation, and the climate. Nature’s Compass can be installed here.

Those looking for more immersion and realism in their Minecraft game will love this mod. Serene Seasons brings full-on season progression to the game. This means that players will feel the passage of time as they watch their world shift in numerous ways while the seasons change. This mod can be downloaded here.

This mod improves the functionality of Ender Chests in Minecraft. With this mod, Ender Chests can be color-coded to have multiple and separate linked inventories. It adds new Ender bags that can also be color-coded so players can access their different Ender Chest inventories while out exploring the world. This mod can be installed here.

This is a popular mod for those who play Minecraft with friends. Origins adds a series of superpowers, but each comes with drawbacks alongside a slew of benefits.

Each ability is inspired by a different Minecraft mob. An example of one of the origins is the “Enderian” origin, which is inspired by endermen and allows players to teleport anywhere without using ender pearls and to reach things from farther away but also causes them to take damage while touching water and be afraid of pumpkins. Origins can be downloaded here.

If you’re looking for new technology for your Minecraft game, this mod adds a ton of retro-futuristic styled technology and is a favorite among many. It features many different forms of power, machinery, and tools that create a completely new gameplay experience. Immersive Engineering can be installed here.

This mod adds a cookbook and the ability to have a fully aesthetic functioning kitchen. Players who want their own kitchen and better food functionality can download this mod here.

More furniture is a common request from those within the Minecraft community. This mod adds a total of over 80 new pieces with most of them even having full functionality. It also features a mail system that can be used to send other players in the world items. This mod can be downloaded here.

This mod adds fully functional storage into Minecraft and makes organizing much easier. In addition to improving functionality, the drawers also have a variety of color and aesthetic options. This mod can be downloaded here.

While it at first seems like a relatively simple mod, Carry On is truly game-changing. This mod adds the ability for players to pick anything up, carry it themselves, and place it back down exactly as it was.

One item that exemplifies how helpful this mod is are chests which can be picked up as is without breaking and spilling their contents everywhere. Smaller mobs, such as pigs, can also be carried which makes transporting them much easier. Carry On can be installed here.

This fun mod adds a total of 52 inventory pets with unique abilities to Minecraft. When players care and feed for them, their inventory pets will grant them special effects, weapons, buffs, defenses, utilities, and other such abilities specific to each pet type. Inventory Pets can be downloaded here.

This mod is meant for the builders of the Minecraft community. Building Gadgets implements a few building tools that make building much more efficient. This includes features like copying and pasting, creating a line of blocks directly to you, and more. Building Gadgets can be installed here.

One area that has always been lacking in Minecraft is decoration blocks. The entire purpose of Chisel is to add new decorative blocks to the game and it adds a ton of them. It can be downloaded here.

This mod is a true game-changer. While exploring the vast, endless world of Minecraft is fun, venturing out thousands of blocks only to have to make a long, dangerous trek back to your base is exhausting. Waystones completely changes this.

What this mod essentially does is all you to create teleportation points across your Minecraft world. This makes traveling around and returning to important locations much more efficient.

This mod can be used in Survival Mode, Adventure Maps, or Multiplayer Servers. Waystones can be downloaded here.