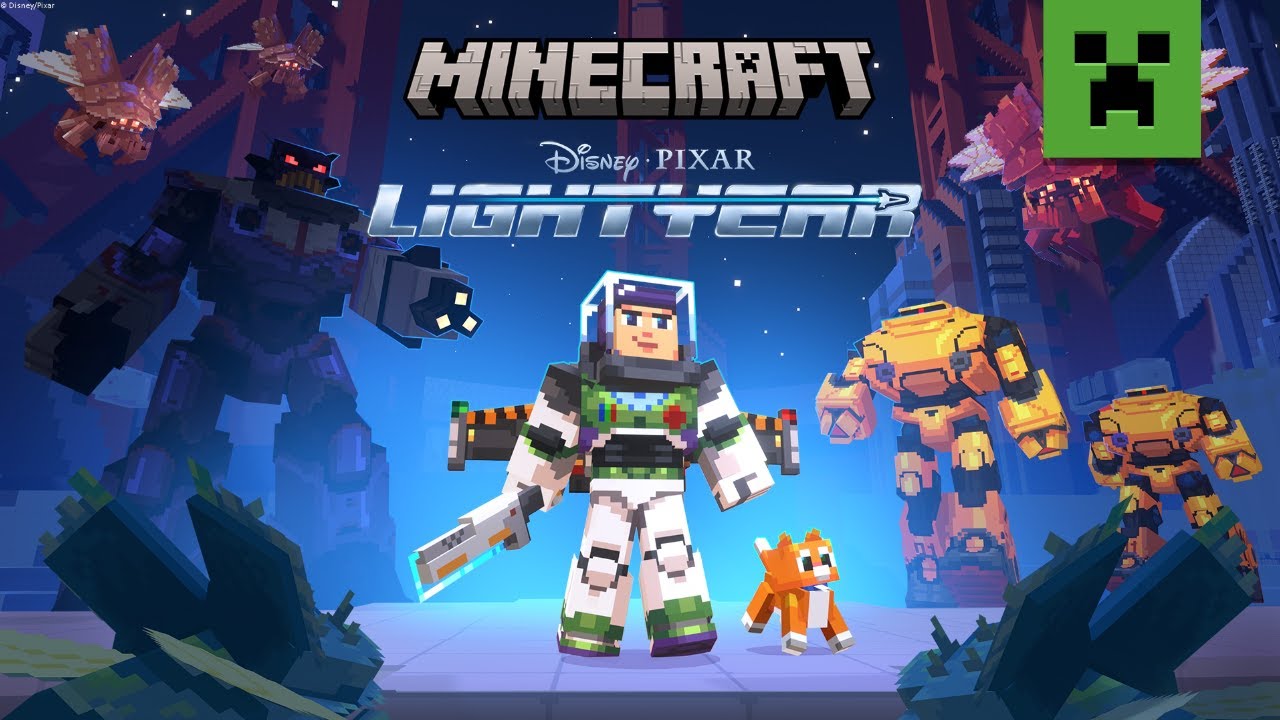 New content, including Buzz’s origin story, is available as part of a Minecraft DLC based on the animated Pixar film Lightyear. The latest Minecraft blog post described the Lightyear DLC as a “blocky intergalactic adventure,” that will have five missions. In these missions, players fight enemies using various gadgets, survive hostile environments, and fly a wide range of aircraft to avoid obstacles.

“In the Lightyear DLC, you get to play through Buzz’s origin story and help him navigate an alien planet after an unfortunate crash landing,” a part of the post says. “You can play through five missions as this Academy-trained hero, including a hostile jungle, a swamp, and a mine, as well as various alien settlements.”

The Lightyear DLC will also include a free Lightyear-themed Character Creator item. It is currently unavailable on Nintendo Switch, but the blog post claimed it will be available on the console “soon.” Those who own the other versions of Minecraft can download it for free as DLC on the storefronts of their respective consoles.

As for Lightyear, the movie is now showing in the U.S., and stars Chris Evans as the voice of Buzz Lightyear, with Keke Palmer, Taika Waititi, Uzo Adoba, and Bill Hader.