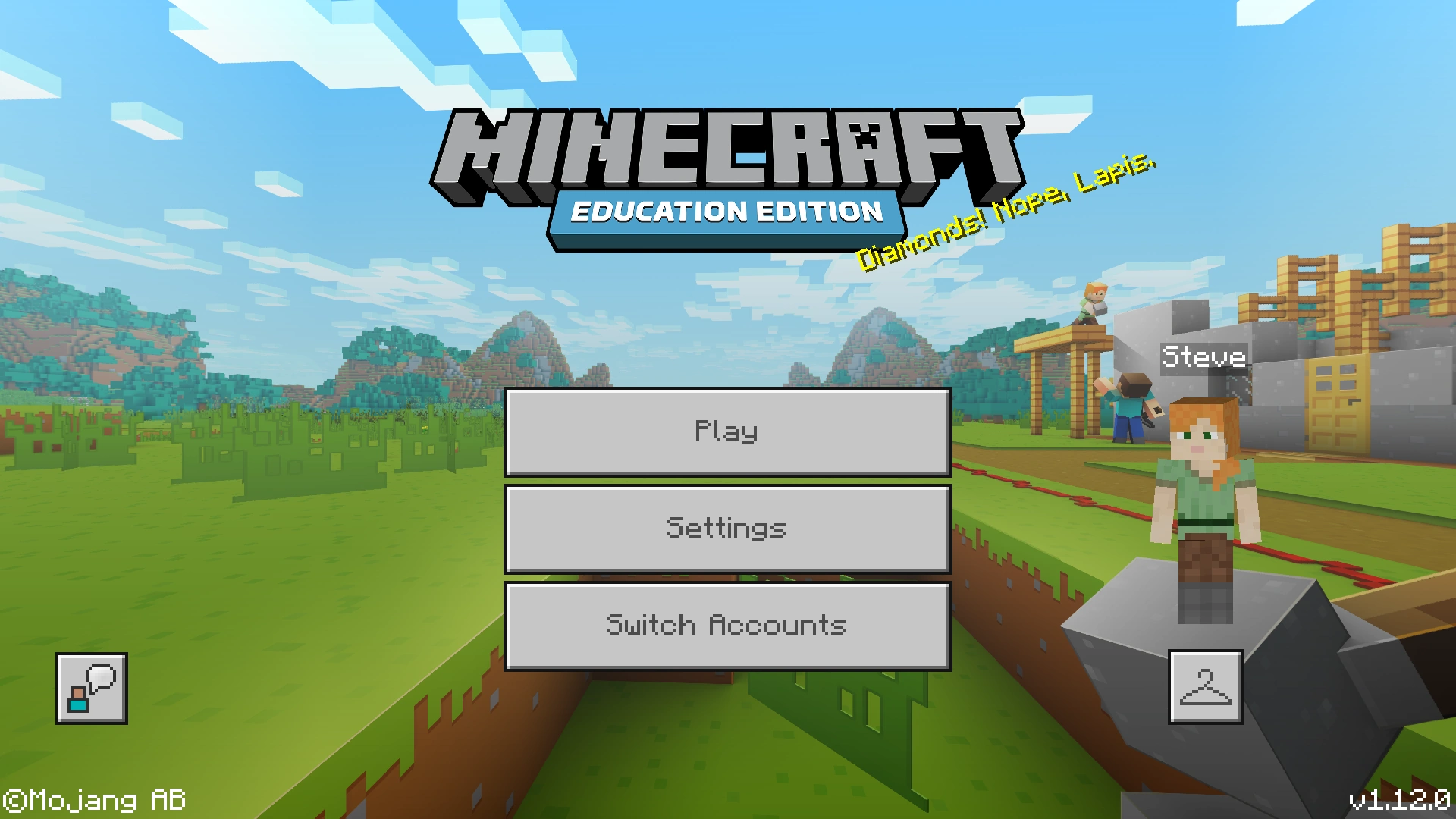 Minecraft has become more than just a game since its original release in the early 2010s. While the open-world sandbox is still one of the most successful video game titles in the world, third-party sources have used Minecraft for a variety of reasons.

One of the chief reasons is education, as teachers and parents have utilized the game to teach children about creativity, problem-solving, and even architecture. The developers of Minecraft eventually saw the potential their game had for this implementation and created the Education Edition of the game.

The Education Edition focuses on allowing teachers, counselors, and parents to teach kids important lessons that are available through the edition’s gameplay. While the Education Edition has been a large success, there are some drawbacks to using it, primarily regarding the inability to download mods, as the edition restricts the use of them to preserve the educational purposes of the game.

While there’s no traditional way of downloading mods, players can install add-ons in this version of Minecraft.

One main website has popped up that solely serves the purpose of providing mods for the Education Edition of Minecraft. That website is called MCPEDL, and it’s completely safe to visit and use. On this website, Minecraft users can see a variety of mods that are on offer. The mods on the homepage are considered the most popular on the site. However, you can also search for a specific mod via the search bar at the top of the page.

Some of the most popular mods on MCPEDL include Mechs and Jetpacks, RJ’s Mob’s, and the Clash of Craft Addon. As these mods are for the Education Edition, they won’t consist of anything that’s considered inappropriate.

To install any one of these mods, click on the mod’s picture icon and scroll to the bottom of the page. Here, you will see a series of links under the “Downloads” header. Download the link that ends in “mcaddon” or “mcworld” if applicable.

Once the link has been downloaded, open the application for Minecraft Education Edition. The mod should have automatically imported itself onto the application. To make sure it downloaded successfully, look for the “Successful Import” message at the top of the screen.

After you’re in-game, go to the World Selection menu, click the world you want to play on, and then select the “Add-Ons” menu. Here, click “Resource Packs” and find your desired mod in “My Packs.” Look for your most recently downloaded mod(s), which you can activate by simply clicking it. The mod will move to your “Active” tab in the Add-Ons menu.

Now, once you open your world, the mod should be active and you can start enjoying whatever you decided to download in Minecraft Education Edition.