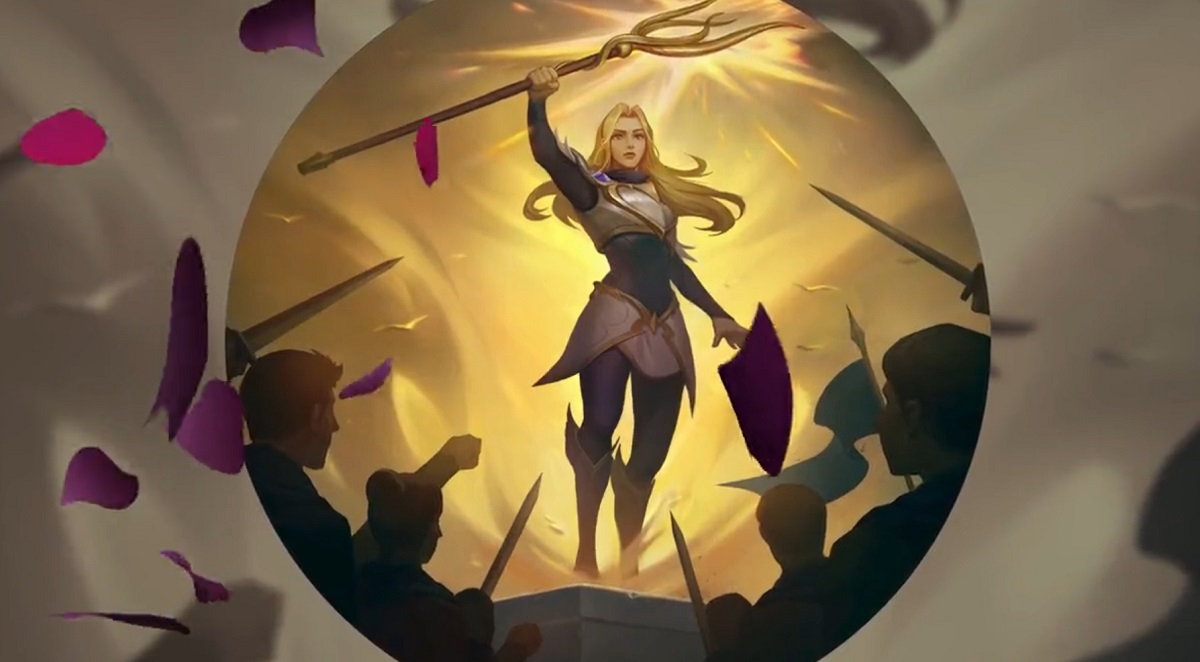 Riot Games has partnered up with Microsoft’s Game Pass to bring exclusive unlocks to subscribers. As a part of the collaboration, Legends of Runeterra and other titles like League of Legends, Wild Rift, and Teamfight Tactics will offer certain perks to Xbox Game Pass subscribers.

Once the collaboration officially kicks off, Xbox Game Pass users will have access to all the agents in VALORANT, all the champions in League of Legends, select little legends in TFT, and the foundation set in LoR.

When will Legends of Runeterra launch for Xbox Game Pass?

Legends of Runeterra will launch for Xbox Games Pass in Winter 2022. Riot and Microsoft haven’t released an official date for the start of the collaboration, and more details should surface as we get closer to the potential release date.

If Riot takes the same approach as it did with Amazon Prime, it could mean that more events and limited-time deals could be on the horizon for LoR fans who are also Xbox Game Pass subscribers.

The first couple of months of the new collaboration will likely be an experiment period for both parties since Riot’s primary goal will be to attract new players through the Game Pass. The perks of the Battle Pass remove the entry barriers for Riot’s titles, allowing more players to test out games’ full potential.