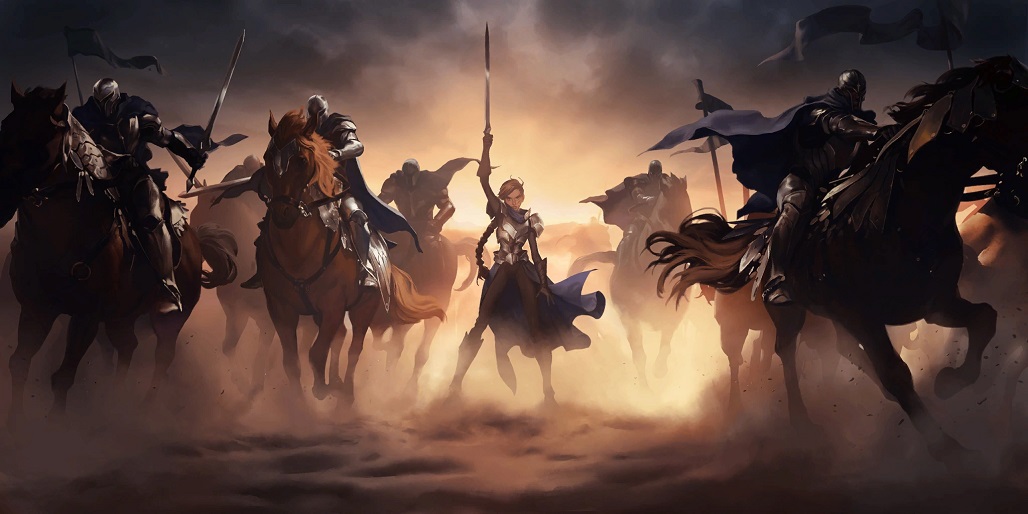 Riot Games has officially introduced its upcoming Legends of Runeterra World Championship and revealed details on how to qualify for it.

Happening in September, 256 players will be competing to acquire a spot in the World Championship finals, which is composed of 64 players from the Americas, Europe, Asia, and Southeast Asia.

Within the 64 players for each region, the top competitors from each region will be broken down into a top-16 final facing off against one another with this exact composition:

Riot said that competitors can qualify for one of these 64 spots in one of three ways based on their Seasonal Tournament or ranked ladder performances. Players who competed in the Monuments of Power and Cosmic Creation seasons will also retroactively get points to help them qualify for Worlds. The top players and their point totals will be found on the official LoR website, which will be updated after the conclusion of each Seasonal Tournament.

Riot also shared details of how the top 64 from each region can qualify through different means:

Once the 16 finalists have been locked in, the World Championship finals will consist of a group stage featuring four-player round robins. The top two finishers from each group will advance to a final, single-elimination stage to obtain the ultimate glory of becoming LoR’s first world champion.

Players looking for high -evel competition to hold them over until the World Championship can watch the upcoming LoR: Empires of the Ascended Seasonal Tournament playoffs, which begin on April 24. Hopeful competitors looking forward to the next meta will see the ladder reset when LoR’s next expansion, Guardians of the Ancient, is released on May 5.