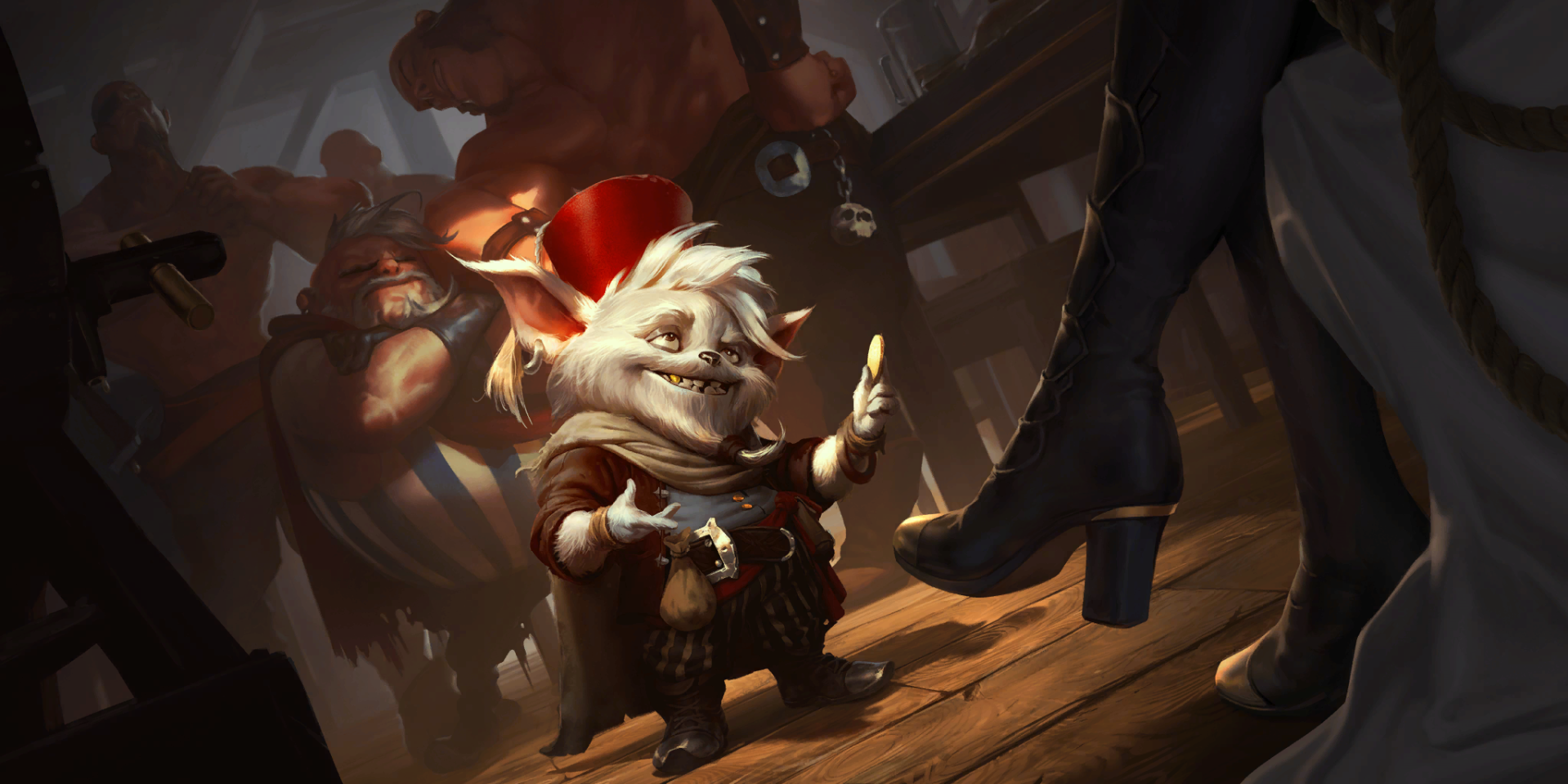 Legends of Runeterra’s upcoming set, Beyond the Bandlewood, is adding the game’s final region, Bandle City, into the mix. With this monumental update, Riot is bringing two new unit types into the game, Yordle and Fae. While it is currently unknown what synergies, combos, and effects will occur with this new tribe, some cards that are currently in the game will be updated to include these new tags.

Here is every card with each of the new types, organized by region.

LoR: Beyond the Bandlewood releases Aug. 25 with 126 new cards, nine of which include champions.