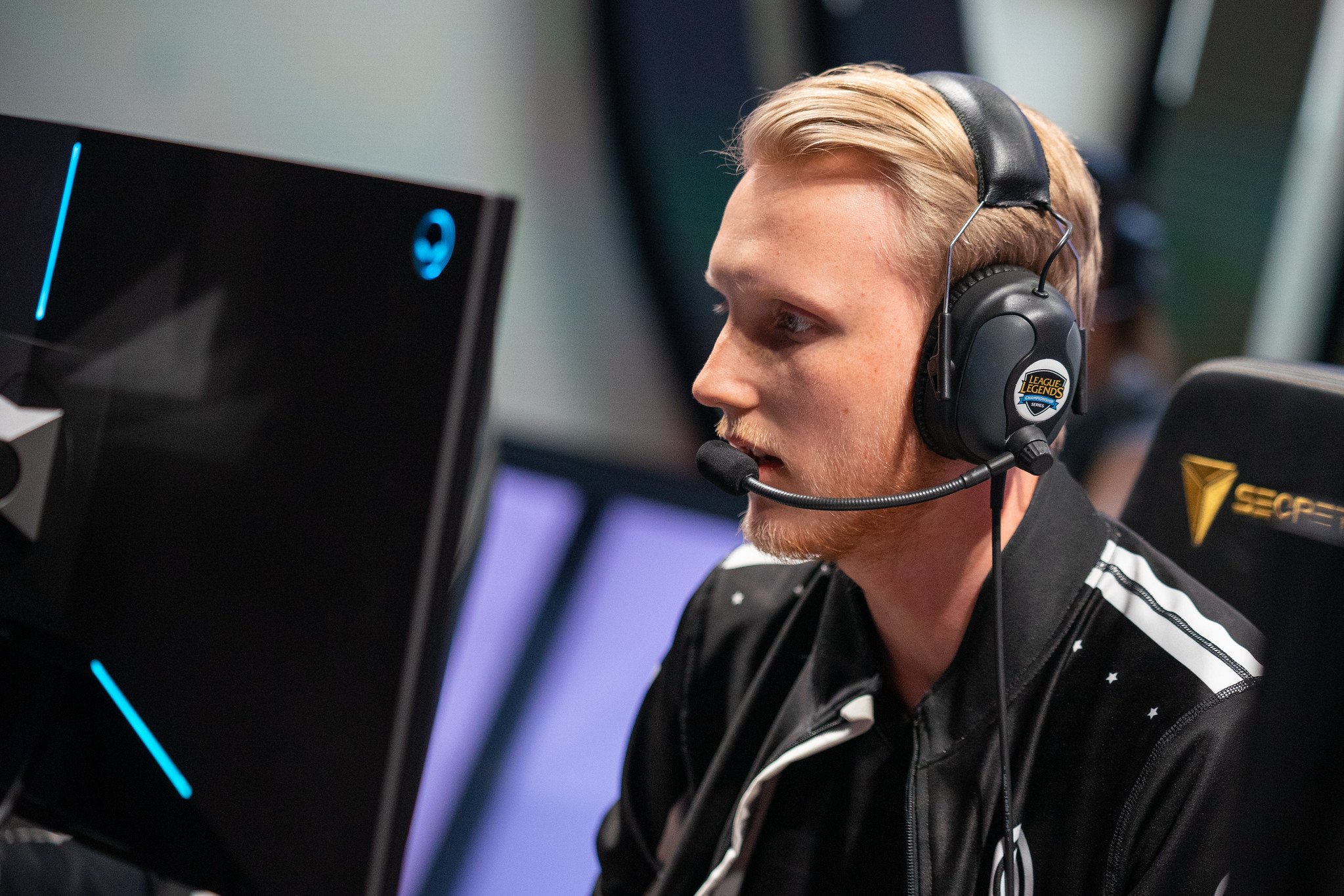 Cloud9 will have a very different-looking bottom lane next year.

For years, Cloud9 has kept popular ADC Zachary “Sneaky” Scuderi in the bottom lane with a few different supports. But it looks like that era of C9 is closing with Zven’s arrival.

Zven spent the 2018 and 2019 seasons with TSM, one of Cloud9’s biggest domestic adversaries. But in Zven’s time with TSM, the team didn’t perform up to its fans’ understandably high expectations. The team didn’t win a single split in either season, and TSM also fell short of qualifying for Worlds both years.

Zven’s last match with TSM was arguably the most notable, considering TSM blew a 2-0 lead against Clutch Gaming in the NA regional finals to lose out on a spot in the world title tournament.

Zven will hope to have better success with C9, which had a relatively poor showing at Worlds this year.