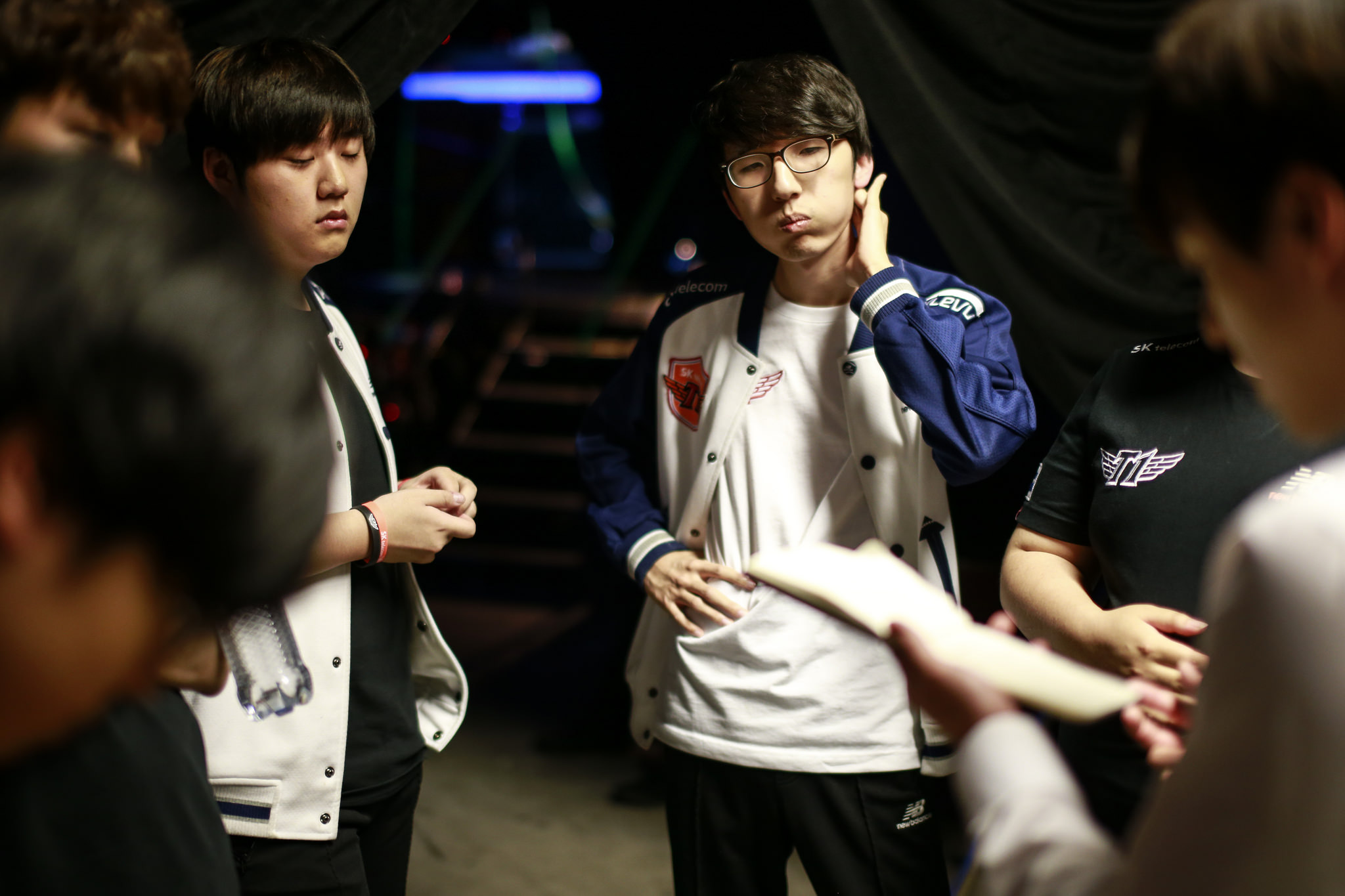 Weibo Gaming has officially signed Lee “Easyhoon” Ji-hoon as its League of Legends coach, Korizon Esports first reported today. The retired mid laner began coaching with the organization in 2019 under the banner of Suning Gaming and will now re-join the team that’s rebranded to Weibo Gaming.

The 29-year-old began his professional career in 2012 and played for several notable teams, such as Samsung Blue and SKT. Easyhoon most famously played on the 2015 World Championship SKT roster alongside a young Faker, who eventually inherited the starting position. Easyhoon made the transition to the LPL for the 2016 season when he joined Vici Gaming. After playing with the organization for nearly three years, Easyhoon remained in the LPL but with a new team and in a new role.

Easyhoon initially coached for Suning during the 2019 season, but the squad found only middling results under the coach’s stewardship. After Easyhoon departed from the roster the following year, Suning went on to qualify for its first international event and made a Worlds finals appearance in 2020.

The Suning Gaming squad saw far less success in 2021, only making a couple of lackluster playoff runs following SwordArt’s departure. Now rebranding to Weibo Gaming, the organization has brought back several familiar faces with both Easyhoon and SwordArt returning to the squad. Former world champion top laner TheShy has also joined the team.