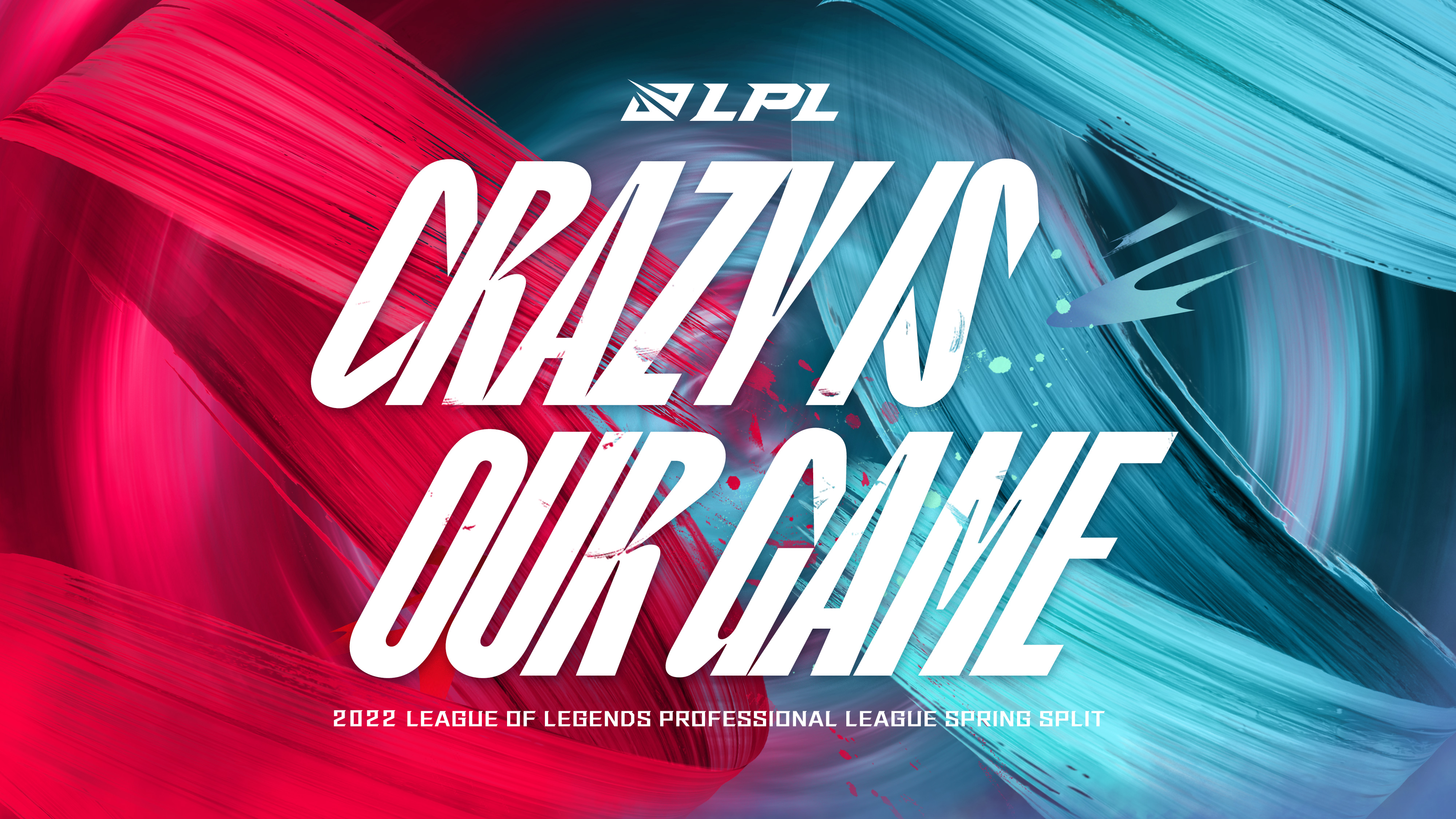 League of Legends competitive play is returning soon, and the LPL will be among the first leagues to resume with the 2022 Spring Split officially starting on Jan. 10, Riot Games revealed yesterday.

And now, the schedule has been officially unveiled, so the fans can already mark the biggest series to watch on their calendars.

The Spring Split will kick off with a match between OMG and TT on Jan. 10 at 3am CT. The series that will likely garner more attention, though, is the next one. FPX are set to face off against RNG in a 2021 Spring Split finals rematch.

While the only change made to RNG’s roster was the signing of top laner Chen “Bin” Ze-Bin, FPX went through their biggest roster overhaul in years and many fans are curious to see if the team still has the potential to be a top team in the league.

The LPL teams will have a break between the Spring Split’s third and fourth weeks, from Jan. 27 to Feb. 10.

As usual, the league will be broadcast on the LPL Twitch channel with English-speaking commentary, as well as on YouTube.

Six different venues will host the regular series, including LNG, LGD, OMG, JDG, and Team WE’s venues across China. But the season will kick off in Shanghai’s regular venue.