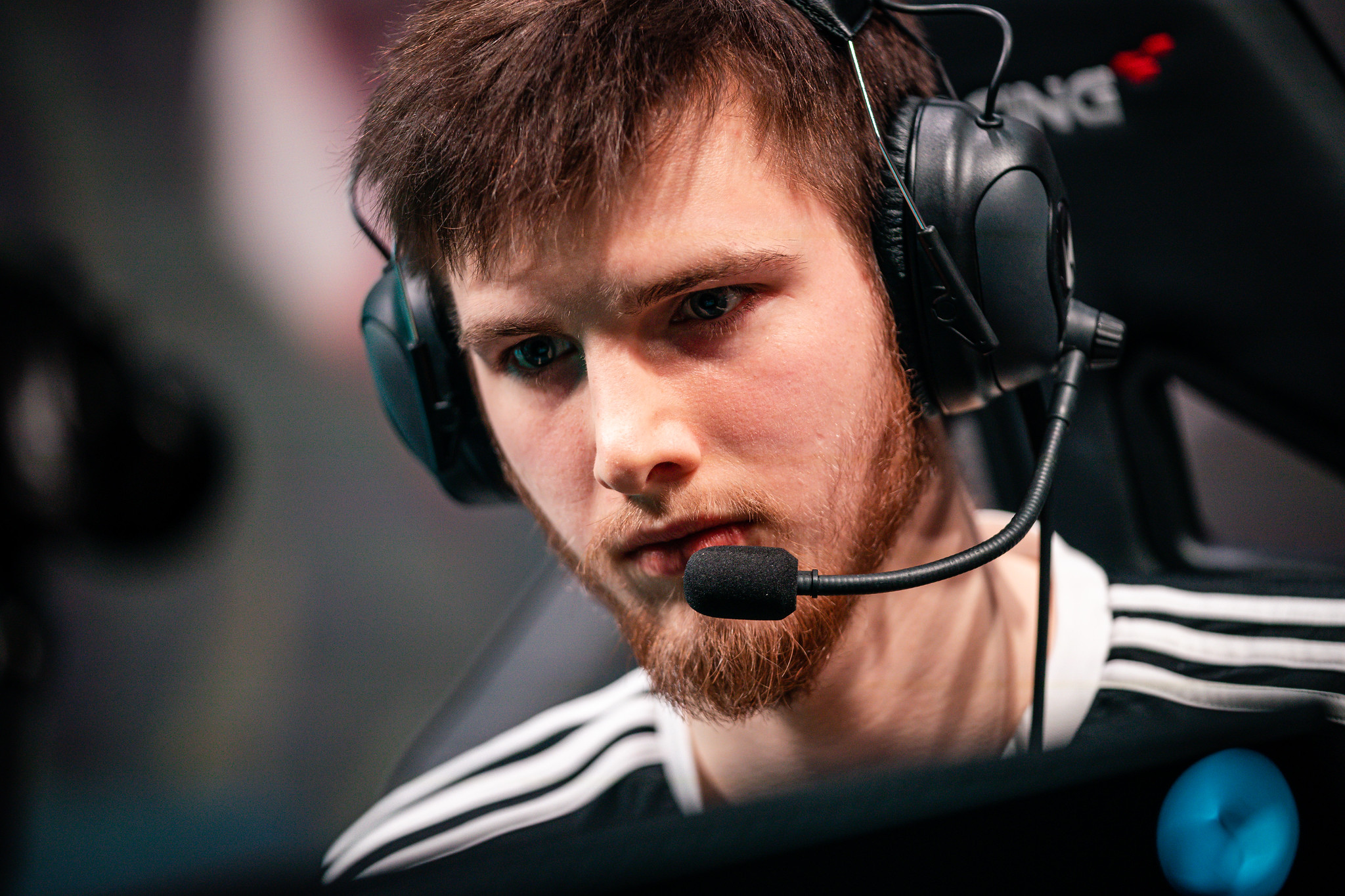 After MAD Lions won against Origen, the standings were locked and no LEC team could improve or worsen their standings going into the 2020 League of Legends Spring playoffs. As a result, Fnatic decided to take a gamble and picked unorthodox picks in the last week of the LEC. They swapped the roles of their top and support but were unsuccessful and lost to Team Vitality.

Vitality picked up their second win this split but have not improved their standings as they sit in last place in the LEC Spring Split standings. Jungler Duncan “Skeanz” Marquet led his team to victory with a marvelous Gragas performance. He punished the immobile carries of Fnatic in every teamfight, which allowed his team to secure objectives afterward.

Vitality went through a rebuilding phase this off-season but it has had a huge negative impact on their performance. The team which ended sixth and qualified for playoffs last year finished last this year and failed to qualify for playoffs. The team will most likely rebuild again after a failed season.

Fnatic fans should not be worried about this loss. Fnatic won the past matches in the online environment without issues. This game had no impact on their standing and so they seemed to have decided to have fun with unusual picks.

With the playoff being held in an online format, Fnatic seem to be in a good spot and will have an inherent advantage since they seem to have adapted very well to this environment. Tune in to the playoffs, which begin on April 3.