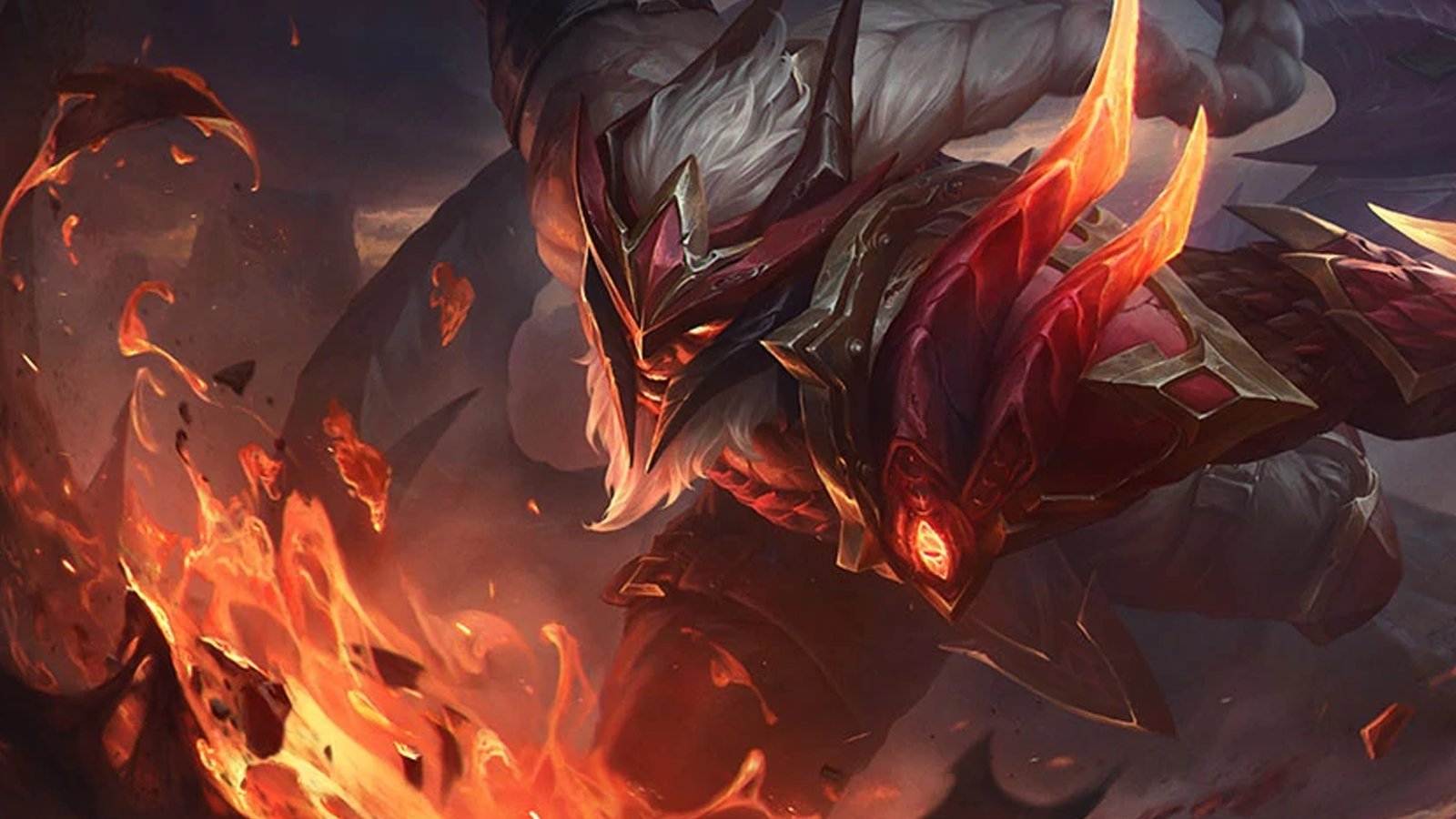 Meet your newest king of the League of Legends metagame. Or should we say, jarl⁠—unstoppable viking Olaf has roared to the very top of the Season 12 pile following his long-awaited ‘mid-scope update’ and doesn’t look likely to give up his newly-won throne anytime soon either.

Since The Berserker received a League rework in Patch 12.9, he has rocketed up the metagame standings and now boasts a 53.71 percent win rate across all ranks.

Olaf had slipped out of the League meta somewhat in early Season 12 and was struggling to make an impact in both his primary jungling role and in solo lanes on Summoner’s Rift. To counter his shock slide, the Riot Games development team handed him one of the year’s “mid-scope updates.” This saw his stats beefed up and sweeping changes to his Q, W, and ultimate abilities in May 11’s update.

The update worked⁠—Olaf has enjoyed a 10 percent swing in win rate.

As of publication on May 24, the iconic League berserker wins 53 percent of solo queue matches played in the top lane, up from 43 earlier this month, and scores victory in the jungle in a further 51 percent of games.

Related: Everything you need to know about Olaf’s mid-scope update

The biggest spike for Olaf came in the top lane, and for good reason. The Riot development team heaped more power into Olaf’s ultimate⁠—it now lasts indefinitely if he’s hitting enemies⁠—in a bid to add “significant excitement to [Olaf’s] kit” and, in the process, turned him into a solo lane terror.

That sixth-rank threat, comboed with more dueling power via a new shield on his Tough It Out ability, means Olaf can outlast nearly any League threat in the game.

It will be interesting to see if Olaf retains his League crown after the monster durability changes coming in Patch 12.10 this week, though there’s every chance he does⁠—the warrior champ is based around stacking power through extended teamfights on the Rift, which could become the leading meta again soon enough.