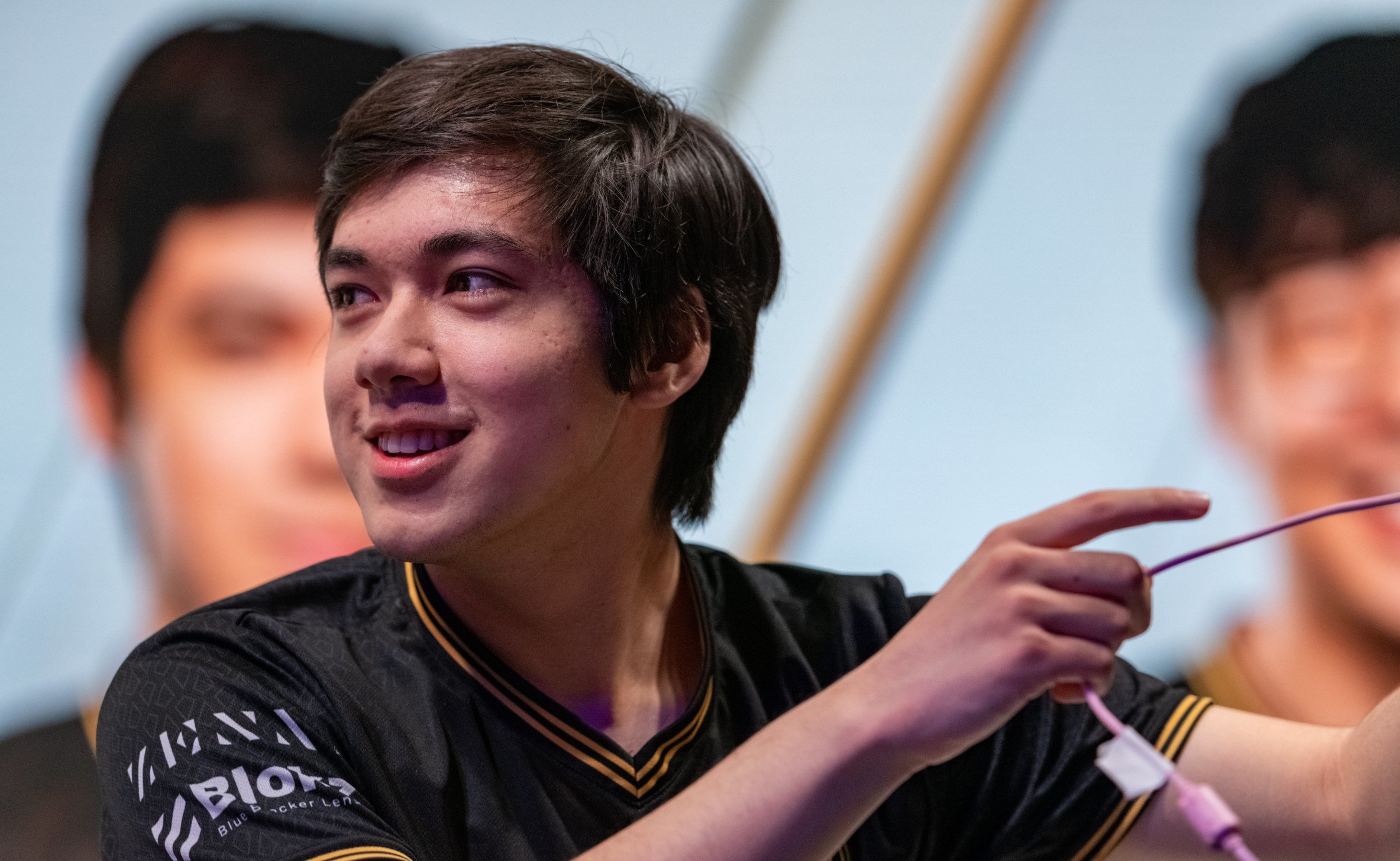 TSM made a grand step in the amateur League of Legends scene today by signing its first amateur roster.

Earlier in 2021, TSM announced that the organization was seeking players to sign up for its amateur-level scouting program. And now, two months later, the team has put forth a roster.

“Over the past few months, players from various competitive tiers have been invited to in-houses run by our academy staff,” TSM said. “Our goal was to provide a platform for a small group of amateur and solo queue players to get a slice of the competitive experience by coordinating scrims and providing feedback over a period of time.”

The finalized amateur TSM starting lineup includes five under-the-radar players who are all currently ranked Challenger on the North American solo queue ladder. The team’s AD carry, Gorica, is the only player to have played in a professional setting before. He played for Golden Guardians Academy during the 2020 season.

Major organizations across the LCS landscape are signing amateur teams as of late. Cloud9 recently picked up its own amateur squad prior to the 2021 League season, while 100 Thieves made a similar move this past winter.

The emergence of an amateur roster for TSM comes just a few weeks after the organization’s owner, Andy “Reginald” Dinh, criticized North American infrastructure in regard to professional League.

Following a string of comments from Reginald in strong favor of a revised import restriction for the LCS, as well as comments regarding the way North American players are treated when compared to pros from other regions, an investment in an internal foundation represents a stark change of pace for the TSM owner.