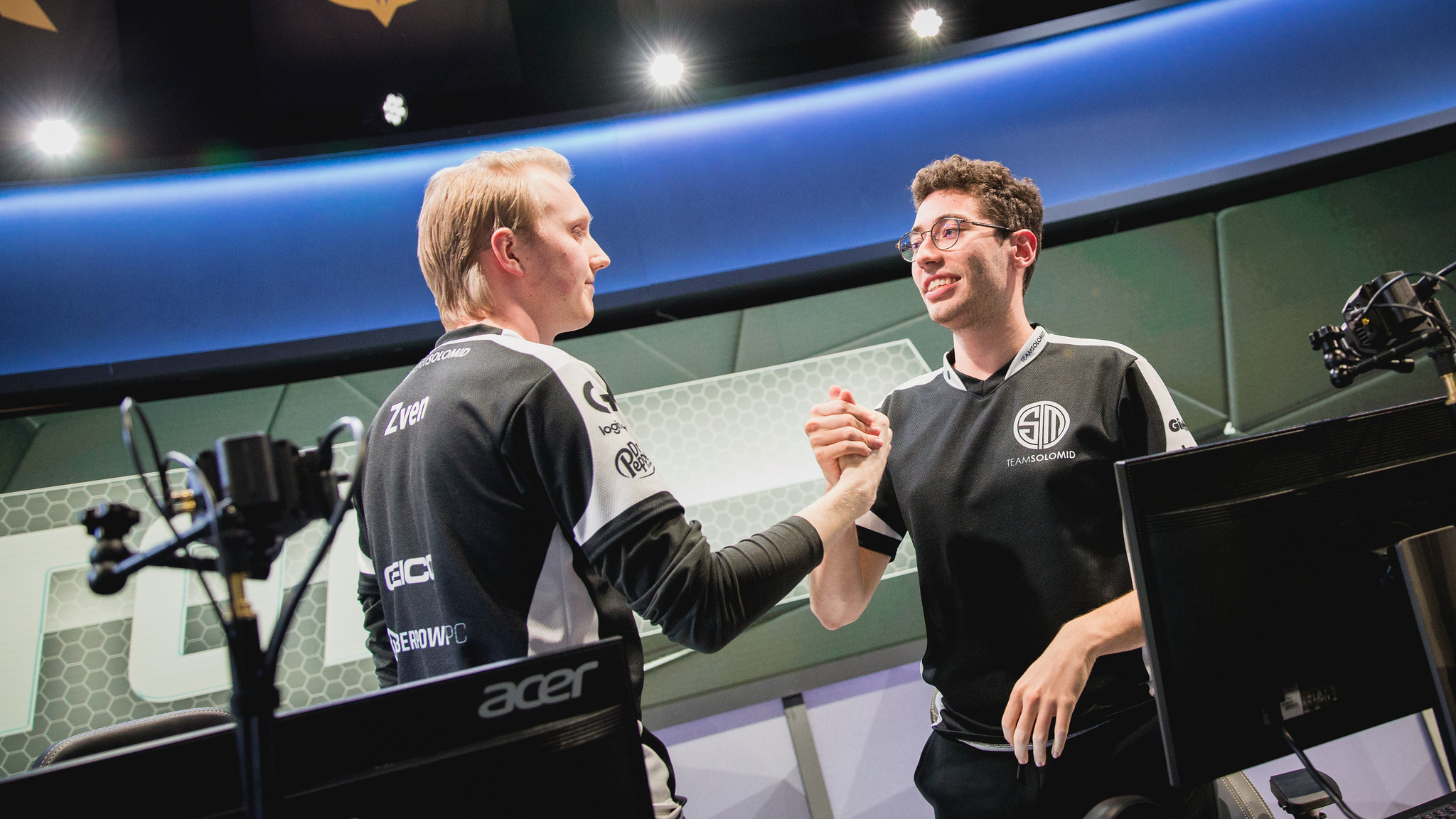 TSM have completed an unprecedented comeback by closing out another 2-0 weekend at the end of the 2018 NA LCS Spring Split.

This dramatic comeback was unprecedented because TSM have never struggled at the end of a split like this before. They entered the weekend with a chance at being knocked out of playoff contention entirely, and they finished looking like one of the region’s strongest teams with a win over their oldest rivals, CLG.

The game seemed to go entirely in TSM’s favor, aside from a few instances at the beginning of the match. Once they found a sizable lead in the mid-game, TSM ran away with it, and CLG looked like they never stood a chance.

TSM needed this win. Although their victory yesterday locked them into the playoffs, this win propelled them to the possibility of a No. 2 seed, which means they could get a bye straight to the semifinals.

Not only that, but they had a historically bad season, struggling to keep up with middle-of-the-pack teams until the last few weeks of the split. Every win counts when it’s needed to bolster confidence, especially for a team that’s never missed an appearance in the NA LCS Finals.

By the end of the day, seeding for the playoffs will be set, and TSM’s fate will be sealed.