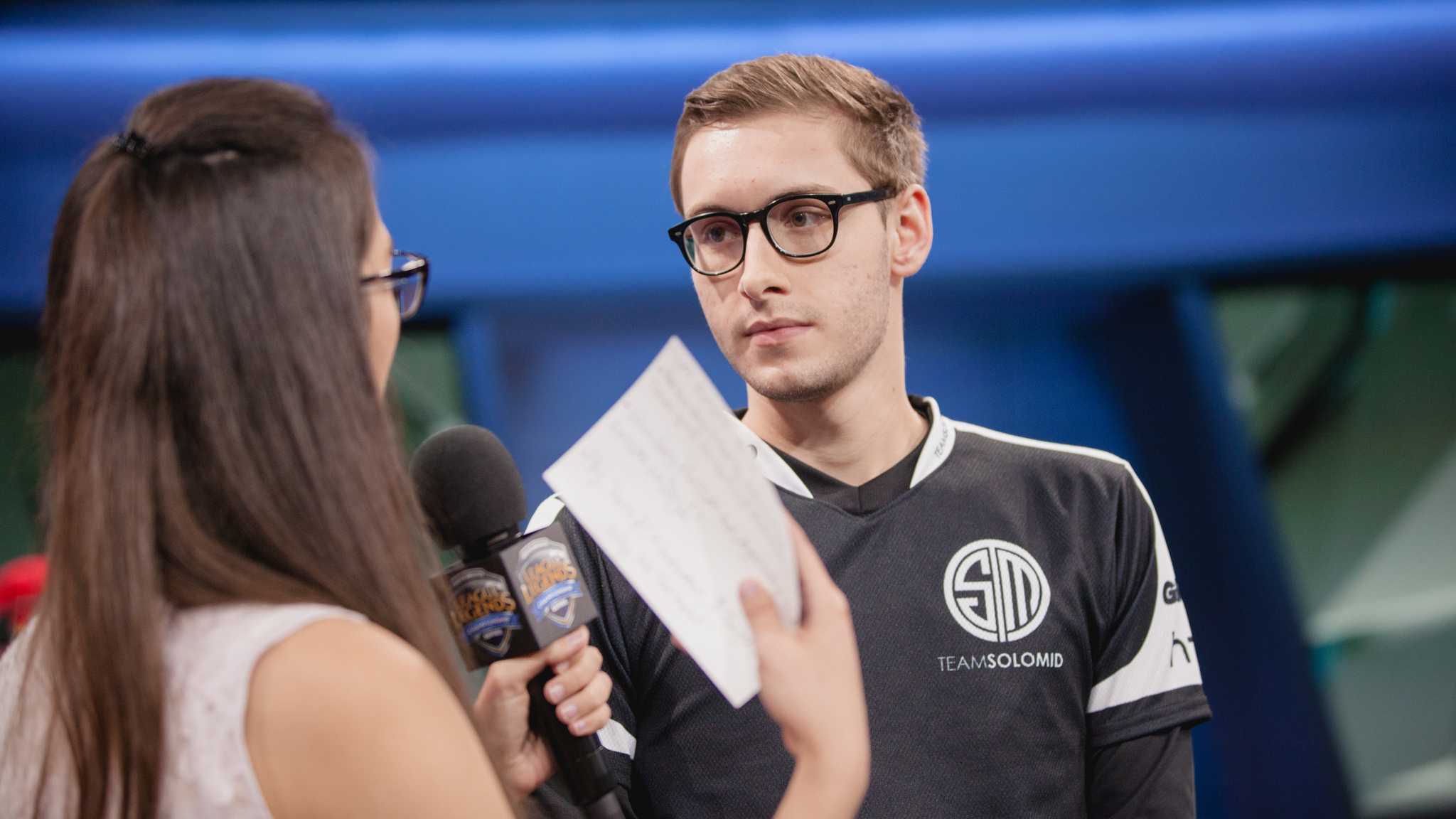 CLG have been one of the hottest teams in the North American League of Legends Championship Series lately—but TSM shut down their late playoff push earlier today with a dominant victory over the Golden Guardians.

Tonight’s matchup between TSM and the Golden Guardians had serious implications on the 2018 NA LCS Spring Split playoffs. A TSM win would secure their postseason spot and eliminate CLG from playoff contention, while a TSM loss and CLG win against OpTic Gaming would make Sunday’s match between the two teams a battle for the final playoff slot.

But TSM didn’t let that second scenario come to fruition as they absolutely destroyed the last-place Golden Guardians in a quick 28-minute game.

Søren “Bjergsen” Bjerg took complete control of the match on Ryze—he eventually ended the game with a perfect 7/0/0 scoreline.

The Golden Guardians never really stood a chance once Bjergsen picked up first blood after Mike Yeung came to the mid laner’s aid in the river near Baron pit. Bjergsen continued to snowball his lead as TSM effectively rotated around the map to take control of the game.

Golden Guardians tried to get back into the match by pressuring Bjergsen, but this didn’t work out too well—and the all-star mid laner even turned one of these situations into a double kill.

Although this was an important win for TSM, they’re now tied with Team Liquid and Clutch Gaming in the NA LCS standings at 10-7. Tomorrow’s match against CLG will be crucial in determining TSM’s final playoff seed—and that game will kick off around 5pm ET.