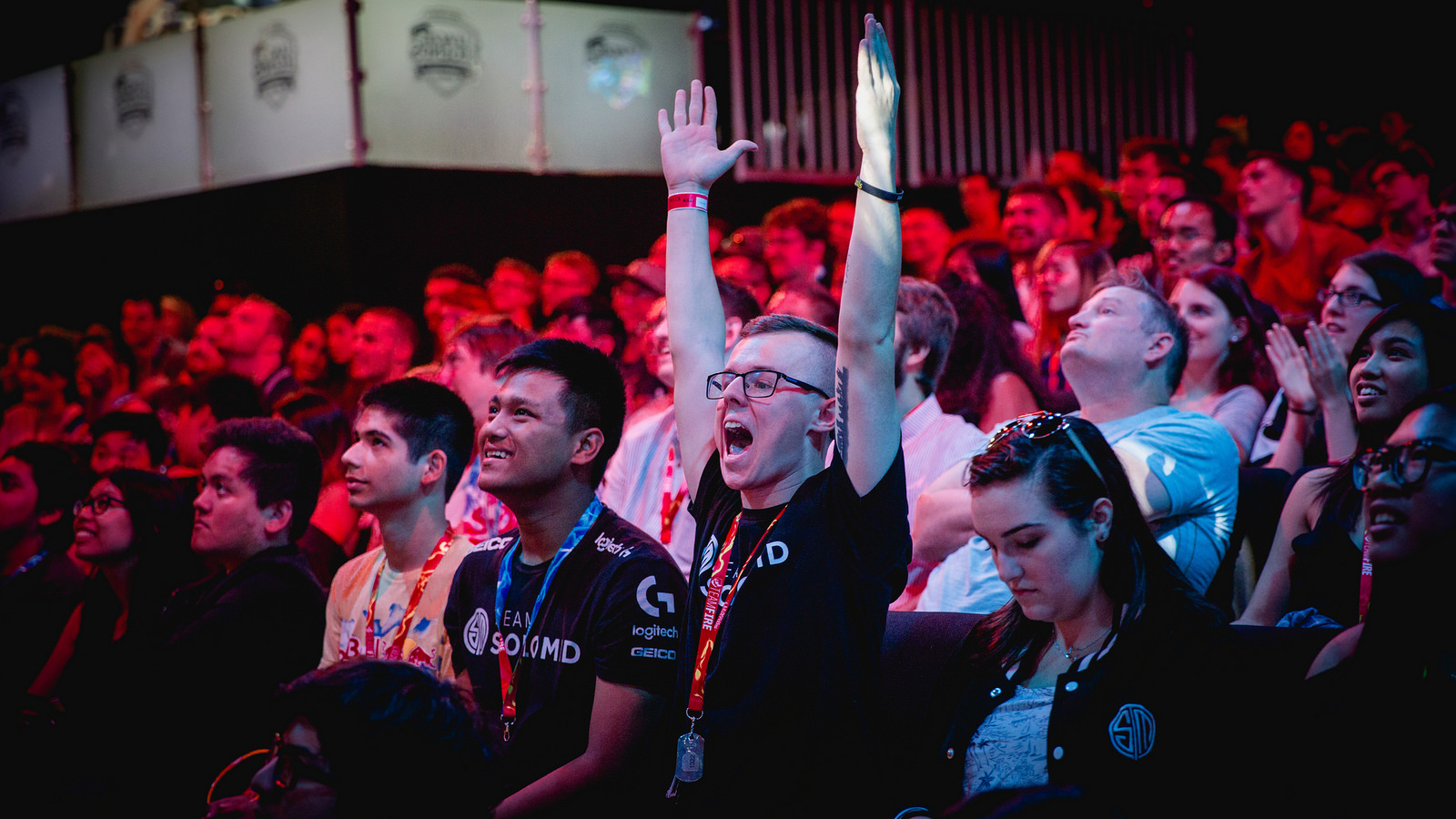 SSONG’s signing was reported days ago, but Lustboy rejoining the team was a bit unexpected. With SSONG taking over the role of head coach, Parth Naidu, who has coached the team onstage for the past two years, will be moving into the role of general manager. Naidu was coaching with TSM at Scouting Grounds last weekend, hinting that he would stay with the organization in some capacity.

SSONG brings to the team a wealth of experience, most recently leading Immortals to Worlds in season seven. “I’m happy and honored to be part of TSM family,” he said in the press release. “TSM has been performing very well as a best team in NA. I am excited to join especially because I believe I can help to make TSM the best team in the world.”

Many TSM fans will remember Lustboy from his years playing as a support for the team. Since his retirement following the 2015 World Championship, he has served as an analyst for the team. TSM is now making his role as coach official. “I’m very excited for the coming year and to be back with TSM,” Lustboy said. “Watch us make TSM great again.”

SSONG and Lustboy will be in charge of a revamped roster, with new jungler Mike Yeung and bot laners Jesper “Zven” Svenningsen and Alfonso “Mithy” Rodriguez joining mid laner Søren “Bjergsen” Bjerg and top laner Kevin “Hauntzer” Yarnell. SSONG has experience putting pieces together, having formed a brand-new Immortals roster into a fearsome team by the end of season seven.

But he’ll have a challenge with the high expectations that TSM always carries. Just making Worlds with this team is never enough.