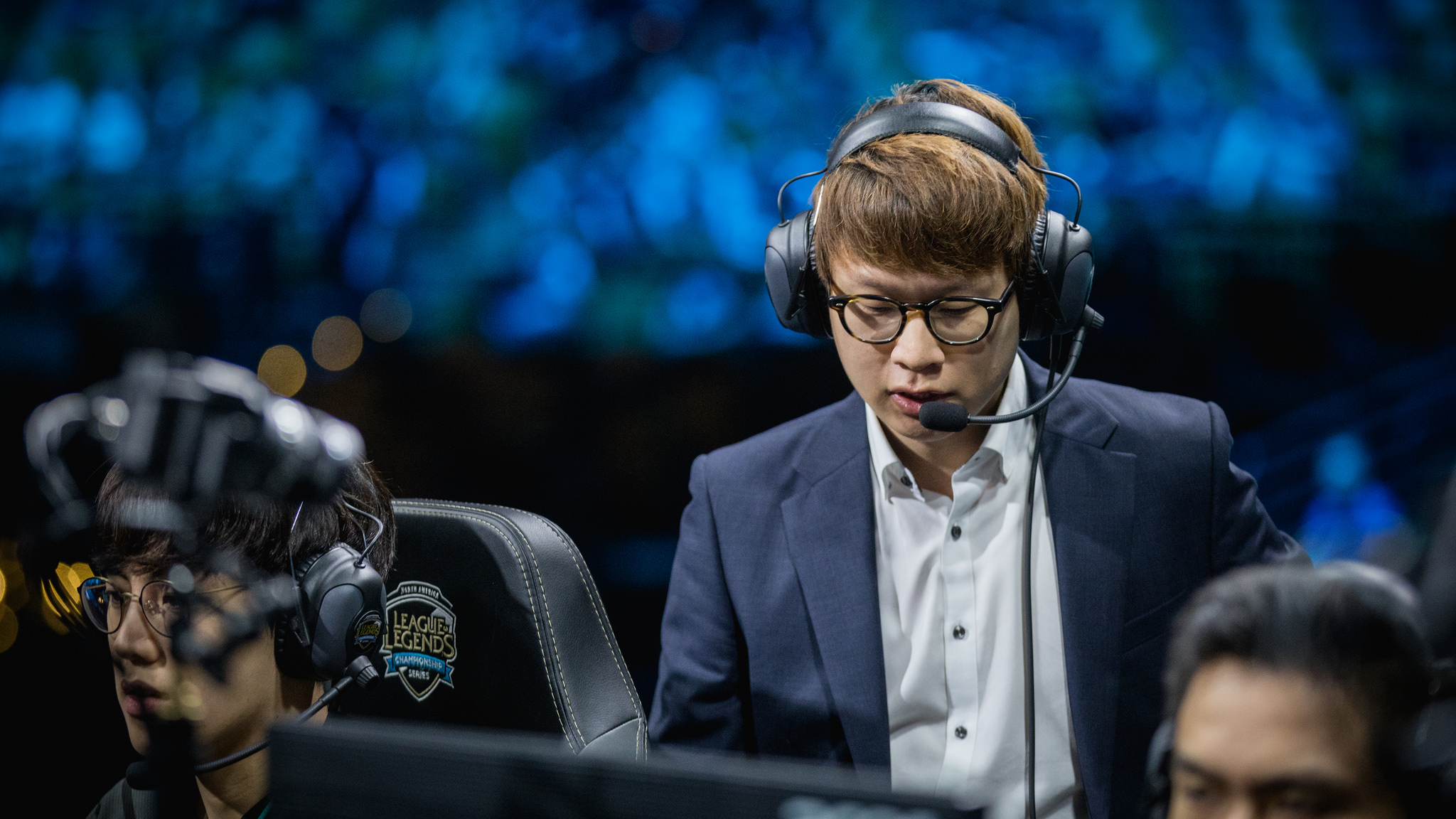 This is a big offseason for defending NA LCS champions TSM, and they didn’t waste any time getting started.

TSM has added Kim “SSONG” Sang-soo as the next coach of its League team, according to an ESPN report. SSONG brings with him a wealth of experience, having coached several top-tier teams in South Korea. Most recently, SSONG led former NA LCS team Immortals to the World Championship following the organization’s last LCS split.

Related: This is a critical offseason for TSM. What should they do?

SSONG replaces longtime TSM coach Parth Naidu, whose role going forward is unclear. Naidu led the team to three straight domestic championships, but his inability to steer the squad out of the group stages at Worlds may have led to TSM making this move. SSONG’s reported addition to the team indicates that further changes are likely.

Throughout his career, SSONG has preferred to coach teams led by a strong shot-calling support. He had Kang “GorlliA” Beom-hyeon, one of the top supports in the world, on the ROX Tigers and Longzhu Gaming, his last stops in the LCK. In the LCS, he worked with Kim “Olleh” Joo-sun to turn Immortals’ duo lane into one of the region’s best.

TSM’s current support, Vincent “Biofrost” Wang, doesn’t really fit that mold. He entered the LCS last year with aplomb, putting on a show with champions like Bard, and his performance has been steady ever since. But he hasn’t grown in the way some TSM fans may have expected. SSONG may be just the coach to help him develop as a leader—or SSONG may prefer to bring in an established veteran to fill that role. Olleh is also a free agent this offseason.

The other interesting thing about bringing in a coach with LCK experience is that it opens TSM up to adding a Korean player. TSM is famously reticent to signing Koreans due to the organization’s belief that communication would suffer. But if the coach is Korean, maybe things wouldn’t be so difficult. The current roster consists of only players with NA residency, meaning TSM have flexibility to add out-of-the-region talent.

Whichever direction TSM decide to go with the player roster, the addition of SSONG indicates that big changes are coming for TSM’s playstyle in 2018.