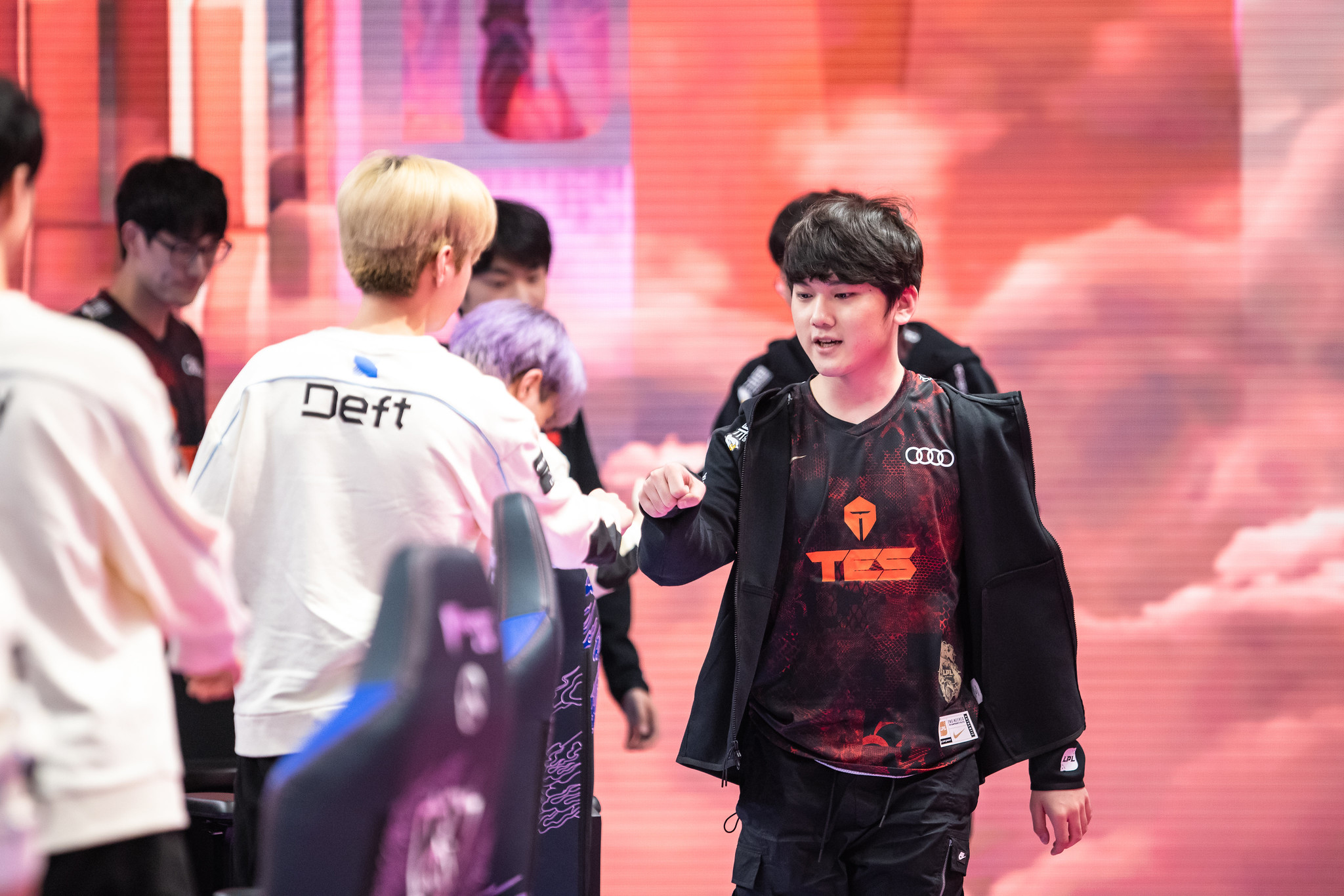 The viewership for the 2020 League of Legends World Championship has continued to rise to impressive numbers throughout this year’s exciting group stage.

Top Esports’ huge win over DRX today managed to rack up a whopping 1.7 million viewer peak and was the most viewed match of day three, according to Esports Charts. The day also had just over one million average viewers and over seven million hours watched.

This match was a battle between two of the best teams at Worlds and the two top squads in Group D. There was plenty at stake. TES were fighting to remain dominant over their group, while DRX’s goal was to keep Korea’s undefeated streak alive and dethrone one of the tournament favorites.

As hyped as this matchup was, this was actually only the fourth-highest peak viewership that Worlds 2020 has seen. LGD Gaming’s match against Gen.G on Oct. 3 garnered a peak viewership of 1.8 million people, which is the highest peak of the tournament so far.

Tomorrow, fans might see some record-high viewership numbers once again with G2 Esports facing off against Team Liquid for the first match of the day. The classic NA vs. EU narrative always brings in high viewer counts, even though NA hasn’t performed up to expectations just yet.

With constant peak viewership numbers hovering around a million people, Worlds continues to show why it’s arguably the biggest esports tournament of the year. You can catch all the action when Worlds returns tomorrow on Tuesday, Oct. 6 at 3am CT.