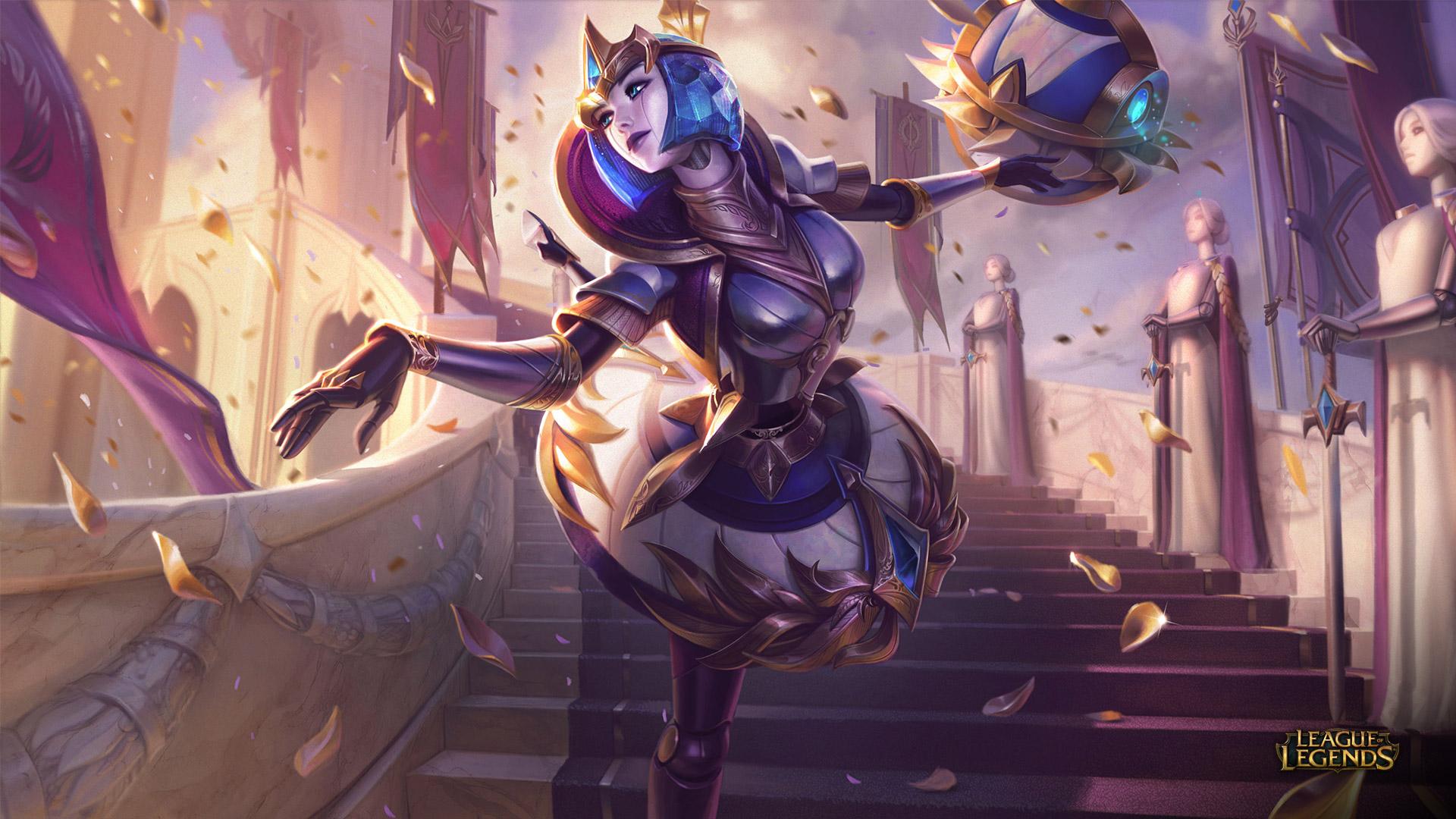 The League of Legends World Championship is right around the corner and that means we’re almost to the Worlds patch. Patch 9.19, which is expected to drop in just over a week, will be the update that defines the meta for the biggest League esports event of the year.

The thing is, Patch 9.19 isn’t shaping up to be a very good patch at all. Riot Games continues to ignore some of the strongest champions in the game while giving totally random buffs to some others. It all makes up for a confusing patch that could result in a messy meta.

We’d have more confidence in Riot’s ability to create good balance except for the fact that it seems like the Worlds meta is flawed in major ways every other year. In 2015, it was the juggernaut update, and in 2017, it was the Ardent Censer meta.

Notice a theme there? Yup, 2019 is another odd year, which means we could be in for some wild things in the weeks to come.

Buffs nobody asked for

Over the last several months, we’ve complained a fair bit about a boring meta that’s featured countless games of Azir vs. Corki. Despite some recent nerfs, teams are still comfortable playing those champions as mindless wave clear bots with major damage in the late game.

But giving Orianna a massive buff to her ultimate damage isn’t the way to go. Sure, control mages are a trusted answer to the gameplay patterns we’ve been dealing with. So why aren’t we enthused?

For starters, Orianna and Syndra are extremely safe answers. And while we don’t want Riot getting too wild with the Worlds patch, we’ve seen countless games of Orianna already. She wasn’t in play last year when the meta was quite healthy, but she’s been a mid lane standby for years. And Syndra was the third most-picked champion last year despite the bevy of other champions available.

But there are other more niche answers to Corki and Azir, like Ziggs, Xerath, and Vel’Koz—skill-shot champions with high degrees of difficulty who bring different dimensions to the game. These champions might just need light buffs to get mid laners excited about them. But no, apparently Riot’s solution is more Orianna.

And the thing is, we’ve known the mid lane meta has needed changes for months. Riot very easily could’ve made some more creative moves in July and August, even before the playoffs in most regions. It had time to test things out, but instead, we’re left with this massive, last-ditch buff that’s slated to hit just weeks before the tournament starts. We won’t have any time to see this in competitive play before the play-in stage starts.

Good luck with that.

Along with random nerfs to certain champions, Riot also seemed to completely ignore some of the most broken champions in the game. Before Patch 9.18’s minor nerf to Kai’Sa’s E attack speed—a change that won’t affect her at all—the last Kai’Sa nerf was all the way back in 2018. She’s only been a priority bot lane pick for the entire year—no big deal.

There are other champions in this situation. Riot has spent the last few patches desperately looking for a solution to an Akali problem that’s gone unsolved for nearly a year. In doing so, the company is ignoring the fact that Irelia has been broken for nearly as long. She’s been hanging right on the edge of viability, just waiting for Sylas and Akali to fall in priority to surge to the top once again.

Riot’s answer to overpowered champions for nearly the whole year has been to nerf their stats rather than think hard about the mechanics and overloaded kits that make them broken in the first place. That’s exactly how we ended up with Azir and Corki in the first place—if nothing is good, just scale for late game. In top lane, that answer has often been tanks with wave clear. But that’s an answer we definitely don’t want to see.

Hoping for the best

All of this paints a pretty dark picture, but there’s some hope. The last few patches have seen the resurgence of picks like Thresh in support and top lane Kled. Qiyana is a new balance nightmare since being introduced to the game, but at least she’s a fun one. Yasuo is sneaking into the mid lane and so is Renekton in the top lane. That’s probably good even though both just highlight the fact that this game could probably be called League of mobility right now because of the overemphasis on movement spells.

In addition, recent buffs to Fiora and Riven seem aimed at pro player. That will definitely please aggressive top laners who want to splitpush and show off their mechanics.

In the bot lane, Vayne might be back and we’re especially curious about her as a counter to the blue side tactic of Garen and Yuumi. The idea is that she can keep Garen off of her and just kill him once she stacks her silver bolts. And if teams get too comfortable with picks like Tristana—a welcome addition to the meta—we have Caitlyn to hopefully serve as a counter in the bot lane.

There are good things happening in the last few patches, but with so little time to test changes and no tournaments left to play, hope is really all League fans have to work with now.