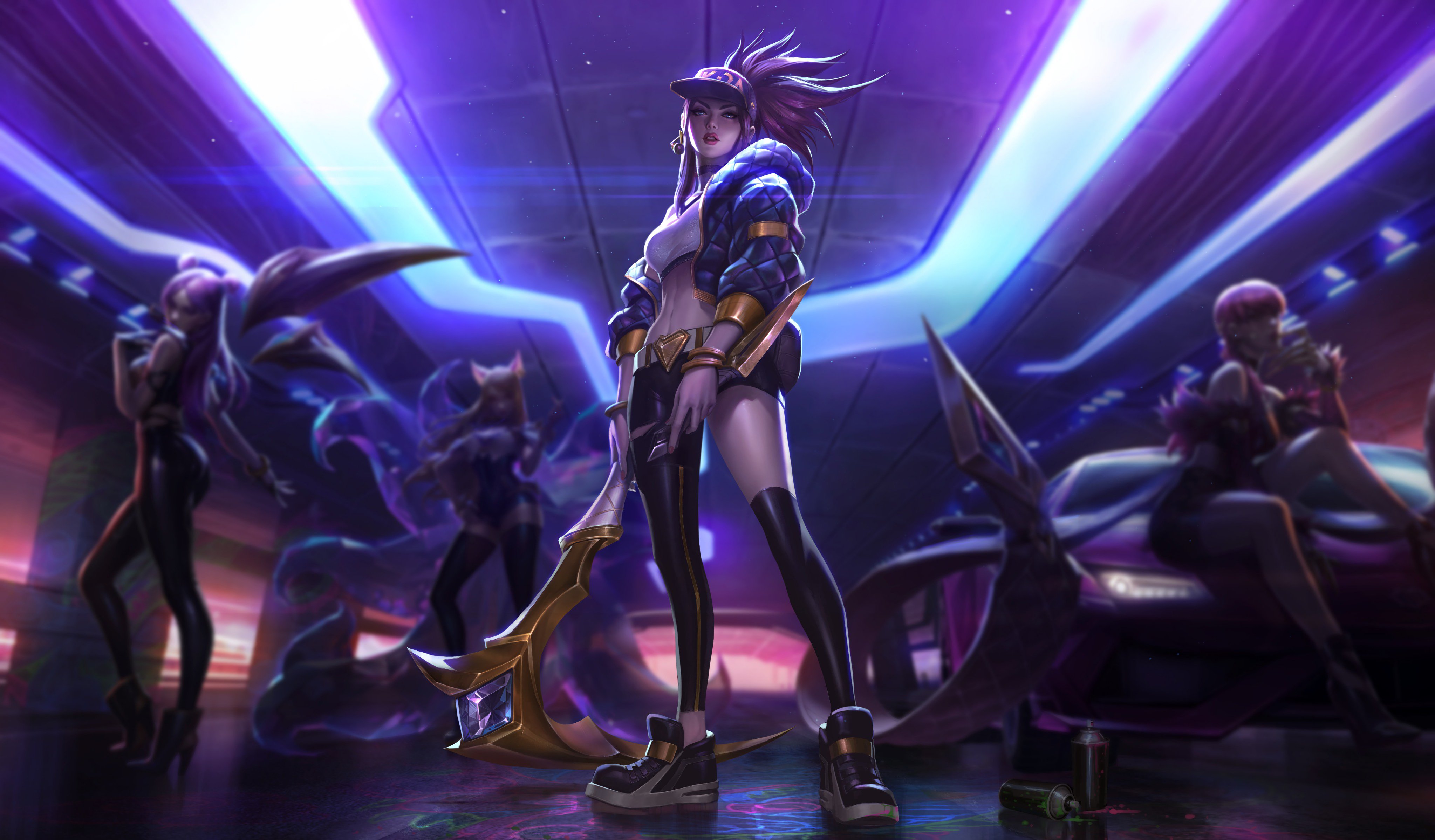 It’s easy to see why Akali was broken in professional play after her rework last summer. Multiple forms of mobility, sustain, and immense kill pressure after level six made her absolutely busted in the hands of a pro player.

That’s why she was nerfed into the ground before the end of the year. She was vacant from competitive play through the first patches of 2019, and then Patch 9.5 happened.

The buffs she received in Patches 9.3 and 9.5 were innocuous on their own, but combined to return her to the top of solo lane priority. She’s been picked or banned in every game at MSI and sports a ridiculous 78-percent win rate. What’s going on?

The first thing to note is that MSI has seen problems with several OP solo lane champions, including Jayce, Irelia, and Ryze. These champions are very different but have a lot in common, including early wave control, safety as blind picks, and the ability to be flexed between top and mid.

When the top picks are banned—and Jayce and Irelia have been banned a lot—Akali slots into the meta as the next greatest flex pick. The only team that hasn’t used her as a flex is Team Liquid, and that’s mainly because their top laner isn’t really an Akali player.

Two dominant themes of the early MSI meta have been a focus on creative drafts and fast games. Overall game time for the main event is thrown off some by Invictus Gaming’s record-setting pace. But with average game times just past 31 minutes, it’s still faster than every major league played in Spring 2019.

Akali fits those meta themes extremely well. She can snowball as soon as she gets her ultimate, is relatively straightforward for a mechanically skilled player to pilot, and is a constant threat after towers go down. And some of the best players at the tournament like IG’s Kang “TheShy” Seung-lok and Liquid’s Nicolaj Jensen love playing her. She’s so broken that Flash Wolves top laner Su “Hanabi” Chia-Hsiang had the audacity to pick her into TheShy—and he absolutely dominated with her after TheShy fed him a level one kill.

Patch after patch, Akali defies attempts to balance her. The skill required to play her increased since Riot removed the health sustain on her Q, but her ability to play around the dashes and her shroud make her extremely annoying to play against. And since many meta solo laners don’t have the CC required to lock her down, she simply wins too many trades on her own.

Similar to how Zoe’s kit is full of pro-friendly tools, Akali is a menace in the hands of the best players in the world. That’s exactly what we have at MSI, so expect to see a lot more of her dashing around the Rift.