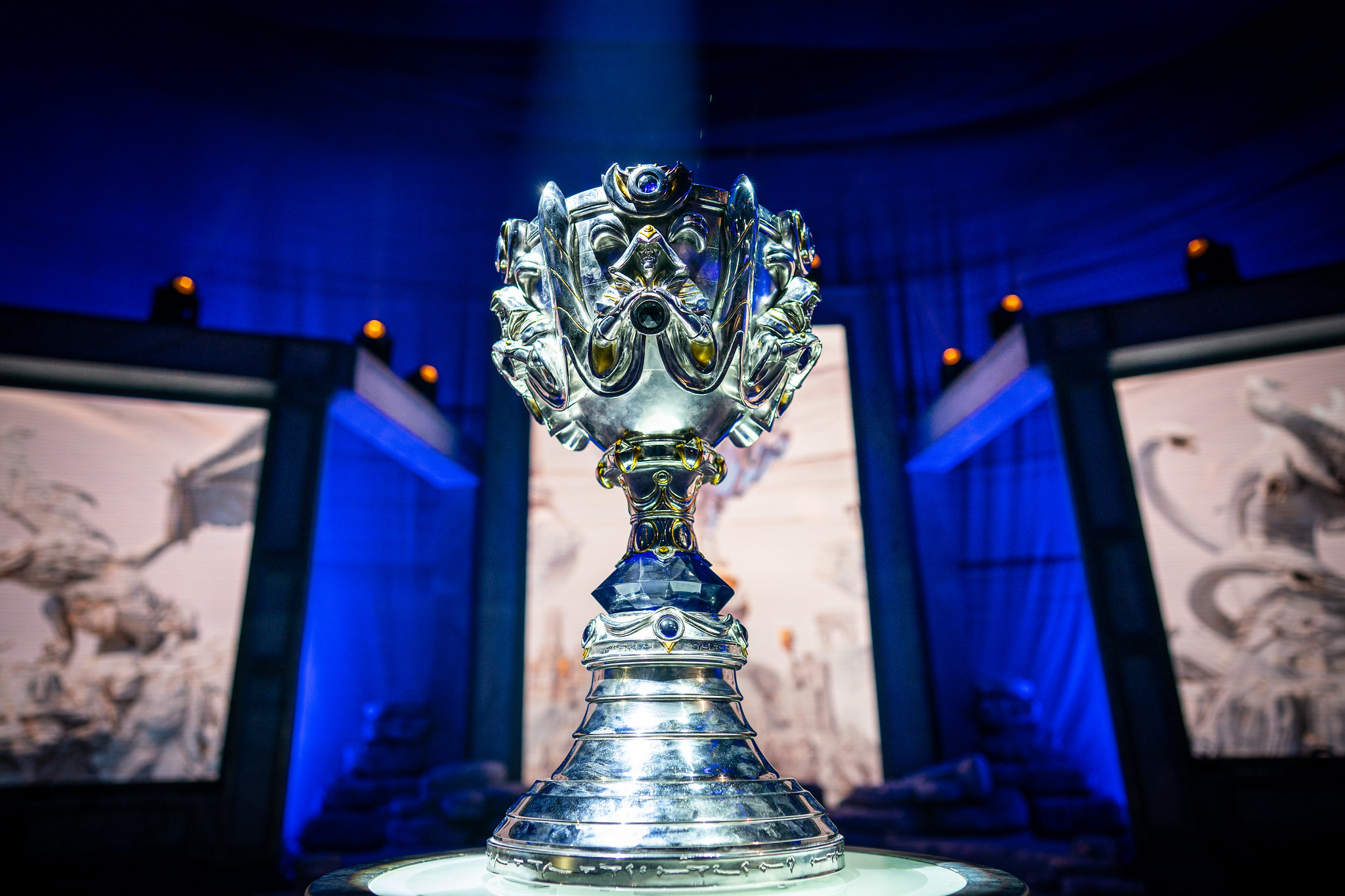 Breathe easy for now, NA fans. Team Liquid have captured the region’s first win of the Worlds 2019 group stage after a hard-fought match against the LCK’s DAMWON Gaming.

The first half of the match was very back-and-forth, with both sides skirmishing and barely coming out on top of the teamfights. DAMWON looked poised to win the match after a huge play from top laner Jang “Nuguri” Ha-gwon near the 19-minute mark, but less than three minutes later, he would get solo killed by Jung “Impact” Eon-yeong.

This death would be the domino that set Liquid’s victory into motion. After Nuguri’s untimely death, the North American representatives captured Baron and ripped through DAMWON’s base. Liquid’s star AD carry Yiliang “Doublelift” Peng put the cherry on top with a quadra kill to secure the victory.

This might only be the first win for Liquid, but it is a good sign for NA fans and analysts—this experienced roster showed that they have the ability to bounce back after making a mistake and continue to move forward with smart decision-making and great individual mechanical skill.

This was also the West’s first victory at the Worlds Main Event. Fnatic fell to SK Telecom T1 and Clutch Gaming lost against Royal Never Give Up earlier in the day. Splyce is now Europe’s last hope Europe for a win on the first day of the group stage.