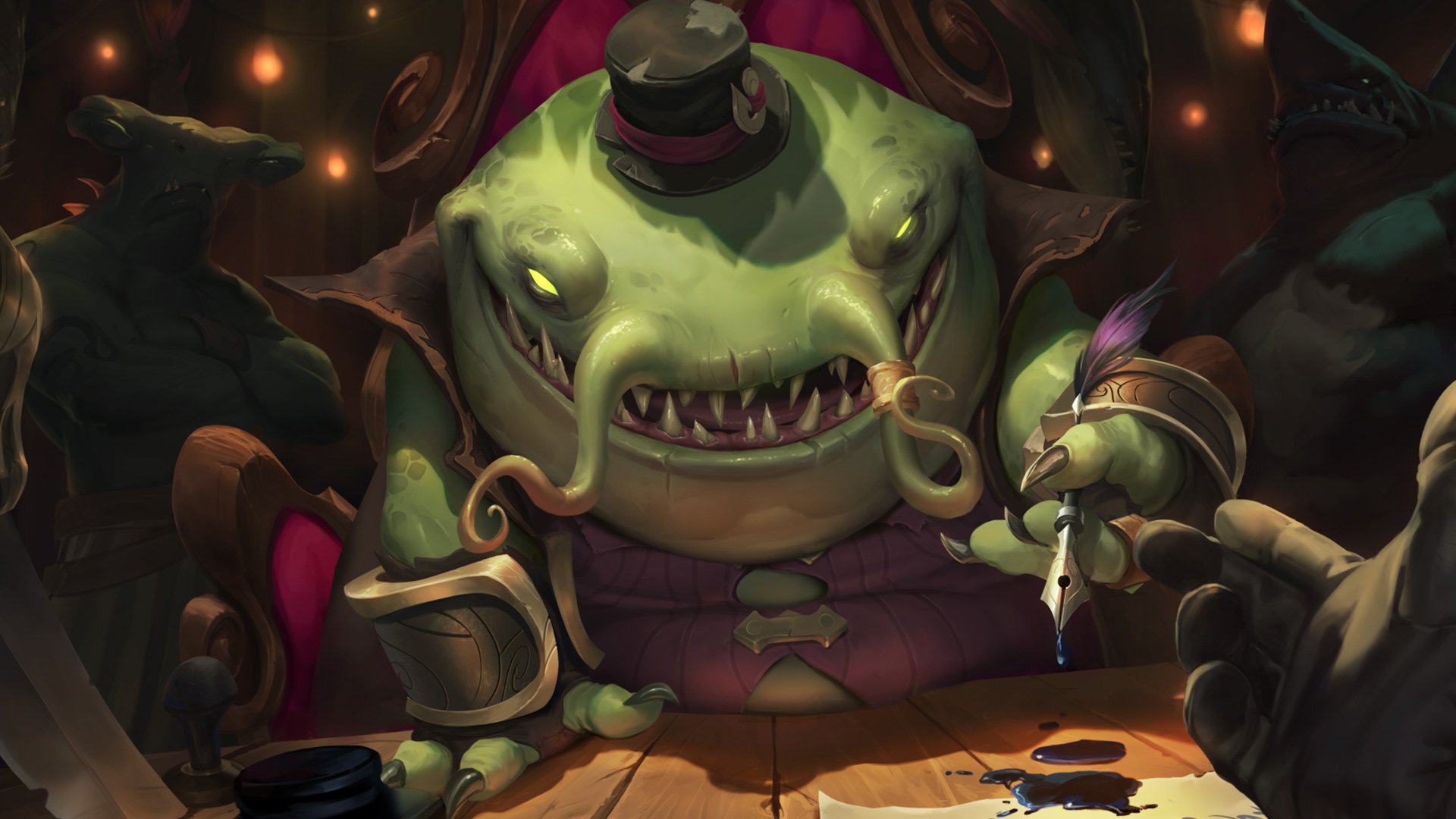 Riot has unbenched the Kench.

Tahm Kench, who received a “major rework” on June 13, will be re-enabled for week five of the 2021 LEC Summer Split, Europe’s head of esports for League of Legends Maximilian Peter Schmidt confirmed today.

The River King was disabled last week following changes to his kit in Patch 11.13.

Riot’s plans were to address some “long-standing issues” around pro play with Tahm Kench. “A lot” of the champion’s power was best “utilized” by “highly-coordinated teams,” which meant he was considerably weaker for the rest of the game’s player base.

To address the champion, the developers moved his Devour ability to his ultimate (and buffed it) and turned his W (Abyssal Dive) into a “less-coordination reliant engage tool” with some added crowd control.

Tamh Kench also received changes to his base stats, including his health, armor, and magic resistance, and his passive (An Acquired Taste), Q (Tongue Lash) and E (Thick Skin) to compensate.

“Our favorite catfish has been limited by his power because his kit is so strong in professional play, forcing him to remain weak for the vast majority of players,” Riot said on June 12. “We’re moving power from Devour—which is heavily used in coordinated play to completely negate allies’ weaknesses and enemies’ actions—into other abilities that reward him for proactive play.”

Tahm Kench was a historically strong champion in pro play and had been a consistent support pick over a number of seasons. In the 2021 LEC Spring Split, the champion was picked just nine times but had previously been sought-after in the bot lane.

It remains to be seen how Tahm Kench’s rework will affect the remainder of the split, but the changes are surely in the right direction.

The 2021 LEC Summer Split will commence at 11am CT with a battle between bottom-of-the-table teams SK and S04.