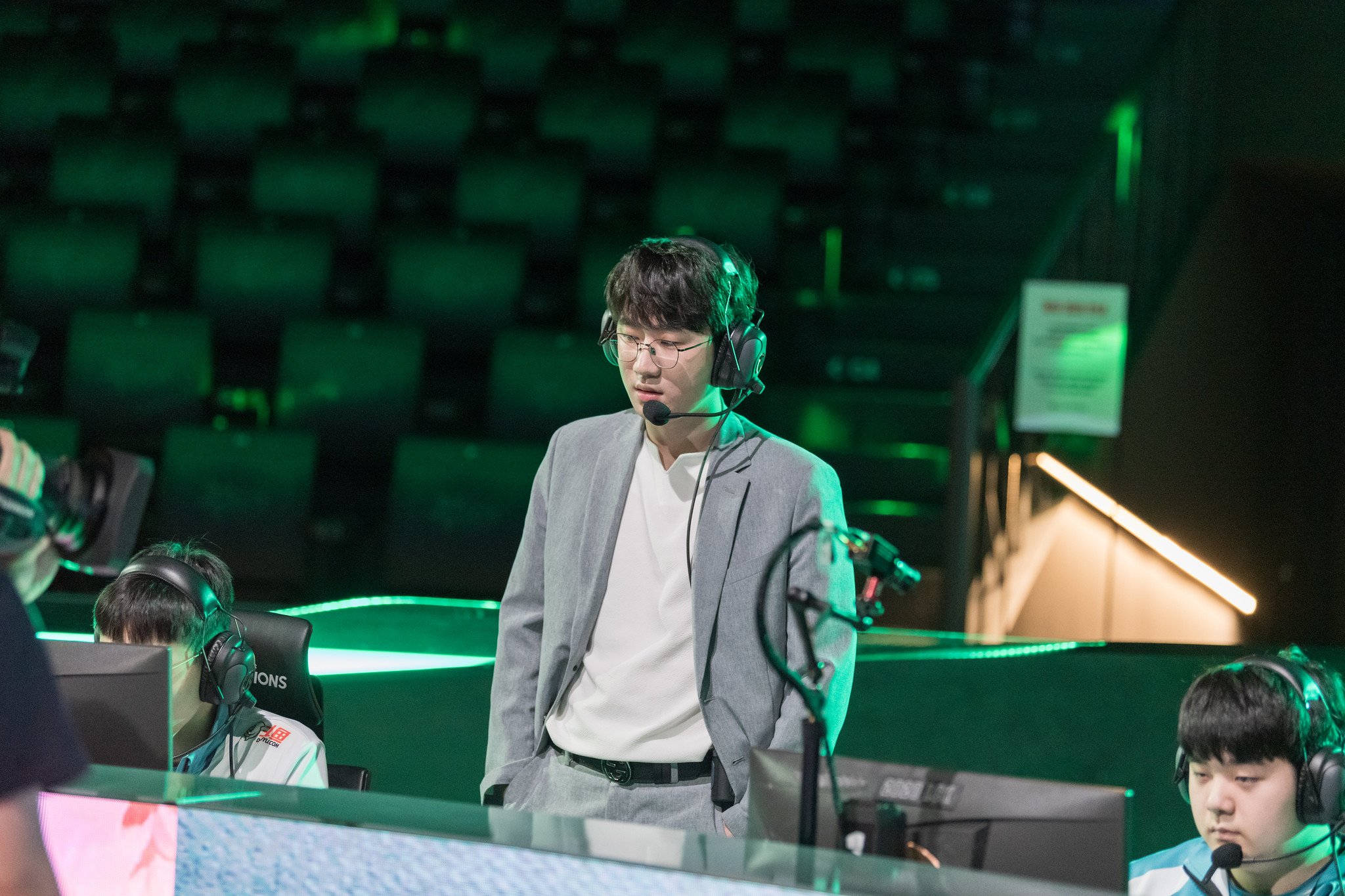 Daeny and Zefa will take up the reins for the 2021 LCK season, replacing former head coach Kim Jeong-soo, coach Lim “Comet” Hye-sung, and head of strategy and analytics Gary “Tolki” Mialaret following a heavy-handed defeat to Afreeca Freecs in round one of the 2020 LCK Summer Split playoffs.

T1 had a promising start to 2020, beating Gen.G 3-0 in the LCK Spring Split finals. But after attending the Mid-Season Cup in May and facing off against the top four teams from China’s LPL, the squad plummeted.

“In a new environment in T1, in a new position as the head coach, I’m happy to take the challenge of reconstructing the dynasty,” Daeny said. “ I’d like to thank DAMWON who respected my choice, and as much as there are high expectations from the team and the fans, I’ll lead the team well to get better results.”

Bengi, who had been taking a break from professional League after completing his military service in South Korea, will lead T1’s academy team for 2021. The three-time world champion and former T1 jungler will continue to hone his skills from a strategic position.

While there’s been no official word from T1 on the subject, it appears that rumored coach Nick “LS” De Cesare will no longer be joining the organization.