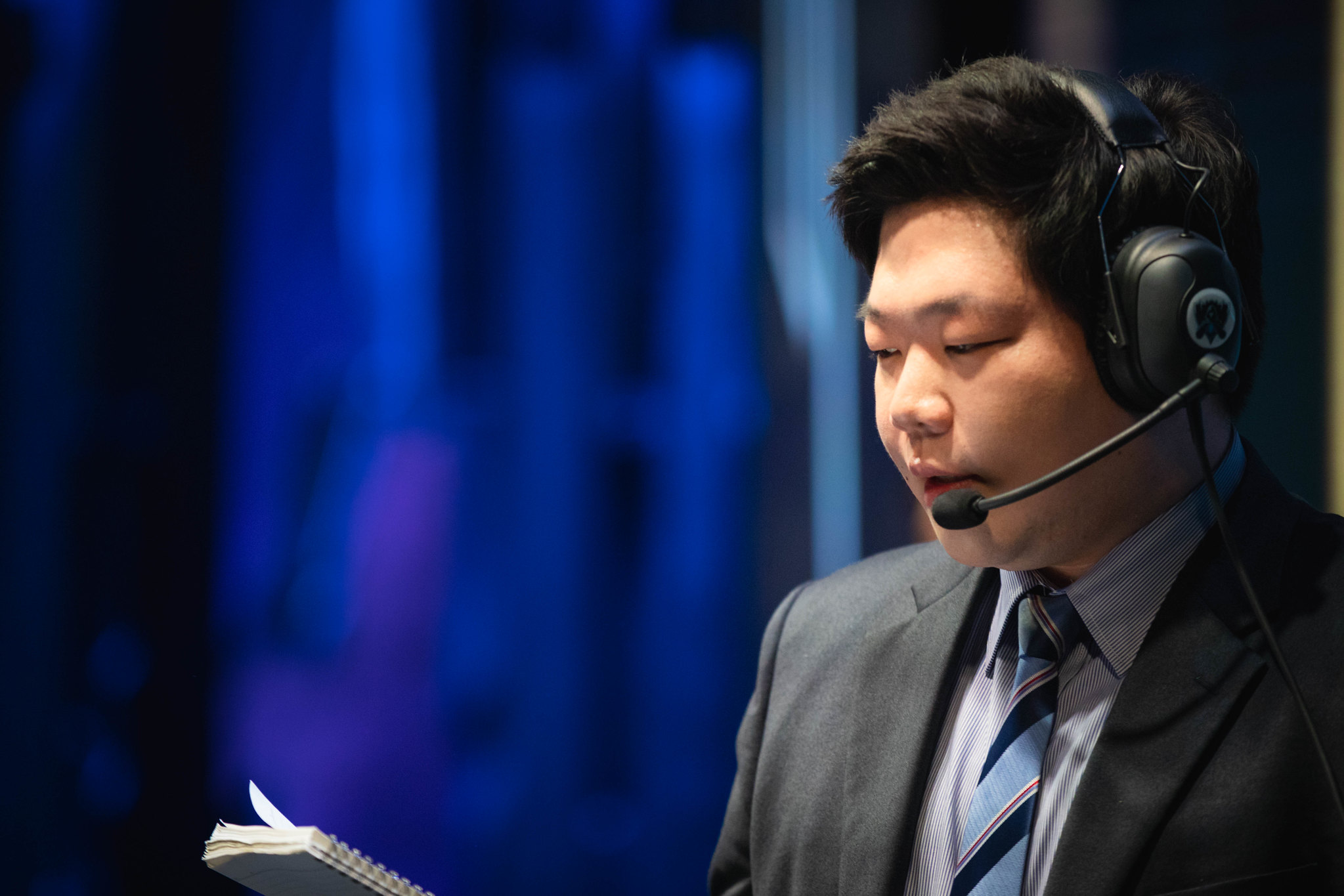 T1’s League of Legends coach Kim Jung-su has resigned following the team’s failure to qualify for the 2020 World Championship via a Gen.G sweep in the LCK regional finals, the organization announced today.

The Korean organization “respects [Kim’s] decision,” with both parties splitting “under a mutual agreement.”

“We thank Kim for his commitment to the team this year and wish him the best in his future endeavors,” T1 said.

Kim was enlisted as T1’s coach in 2019 after guiding DAMWON Gaming to a fifth-eighth place in Worlds 2019. He had previously won the prestigious tournament with Invictus Gaming in 2018 and reached the 2016 finals with Samsung Galaxy.

T1 dominated the 2020 LCK Spring Split but failed to make it out of the group stage at the 2020 Mid-Season Cup in a startling upset. The Summer Split saw the three-time Worlds champions falter at the start of the playoffs to Afreeca Freecs. Their last chance to qualify for Worlds 2020 was thwarted by Gen.G in the regional finals.

With former long-serving T1 coach Kim “kkOma” Jeong-gyun headed back to Korea after a 10-month stint with Vici Gaming in the LPL, the esports club could be looking to bring the band together for one more ride.