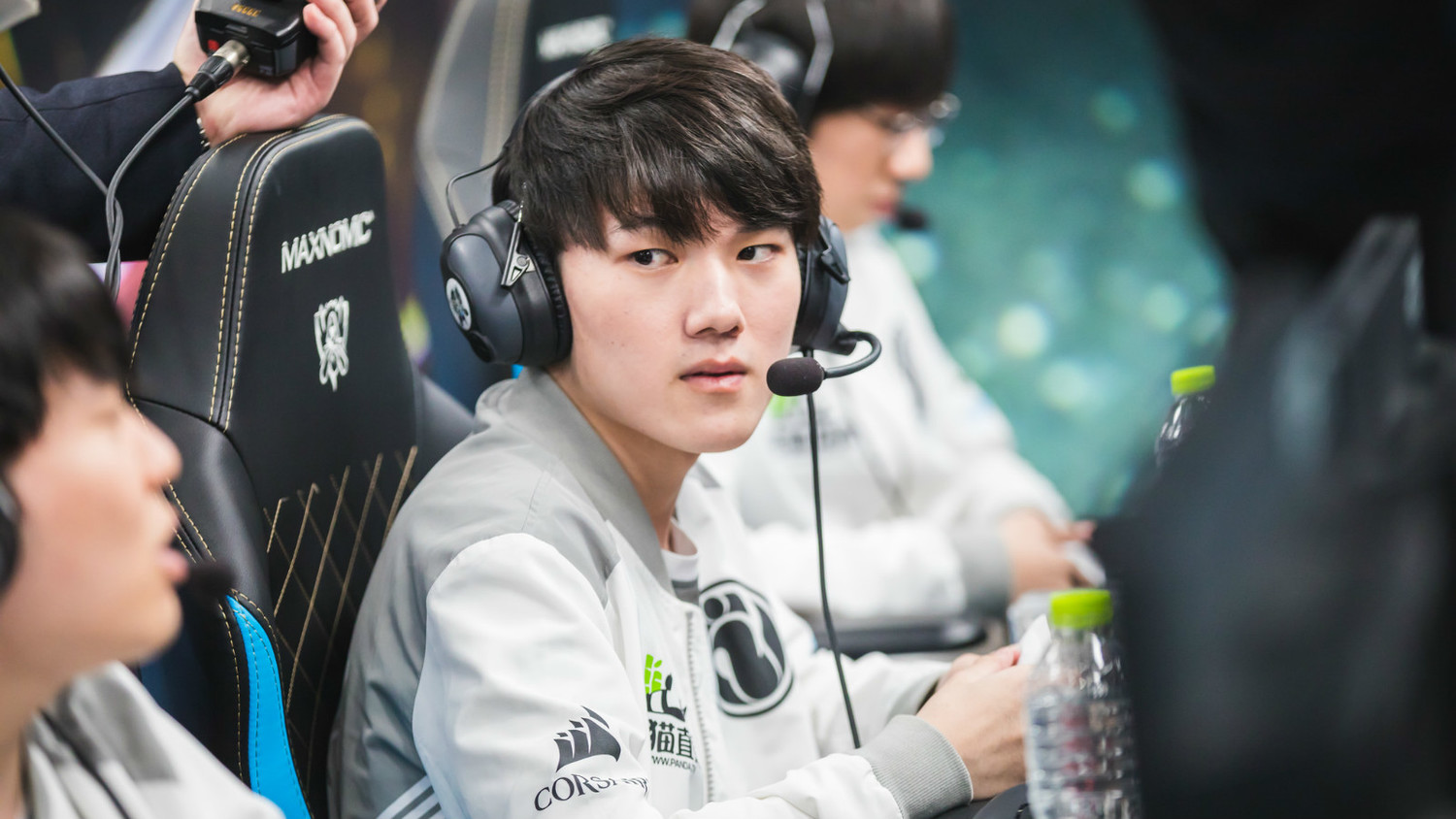 The LPL’s Top Esports eliminated T1 from the Mid-Season Cup today, advancing to the knockout stage of the competition.

After decisively beating the reigning League of Legends world champions in the opening match of the day, T1 did a complete 180 and lost to the LCK’s Damwon Gaming in a 47-minute slugfest. From there, instead of bouncing back against Top Esports, they channeled their inner Dignitas and threw at the Baron.

Despite a slow start to the event, Top Esports had a strong performance over the course of the group stage, dominating the Korean representatives. Zhuo “knight” Ding, in particular, led the team to the win, carrying with LeBlanc and Ekko. His cocksure playmaking ability was precisely what the team needed to succeed.

ADC JackeyLove praised the team’s capacity to pivot to the LCK’s slow and methodical playstyle in a post-game interview. “We shifted our style to farm steadily with them, and rely on our individual strengths in the mid-late game,” he said.

With today’s 2-1 record, Top Esports will join FunPlus Phoenix in the knockout stage of the Mid-Season Cup on Friday, May 29.

The LCK will look to redeem themselves tomorrow. DragonX and Gen.G will take on the LPL Spring champion JD Gaming and former world champion Invictus Gaming.