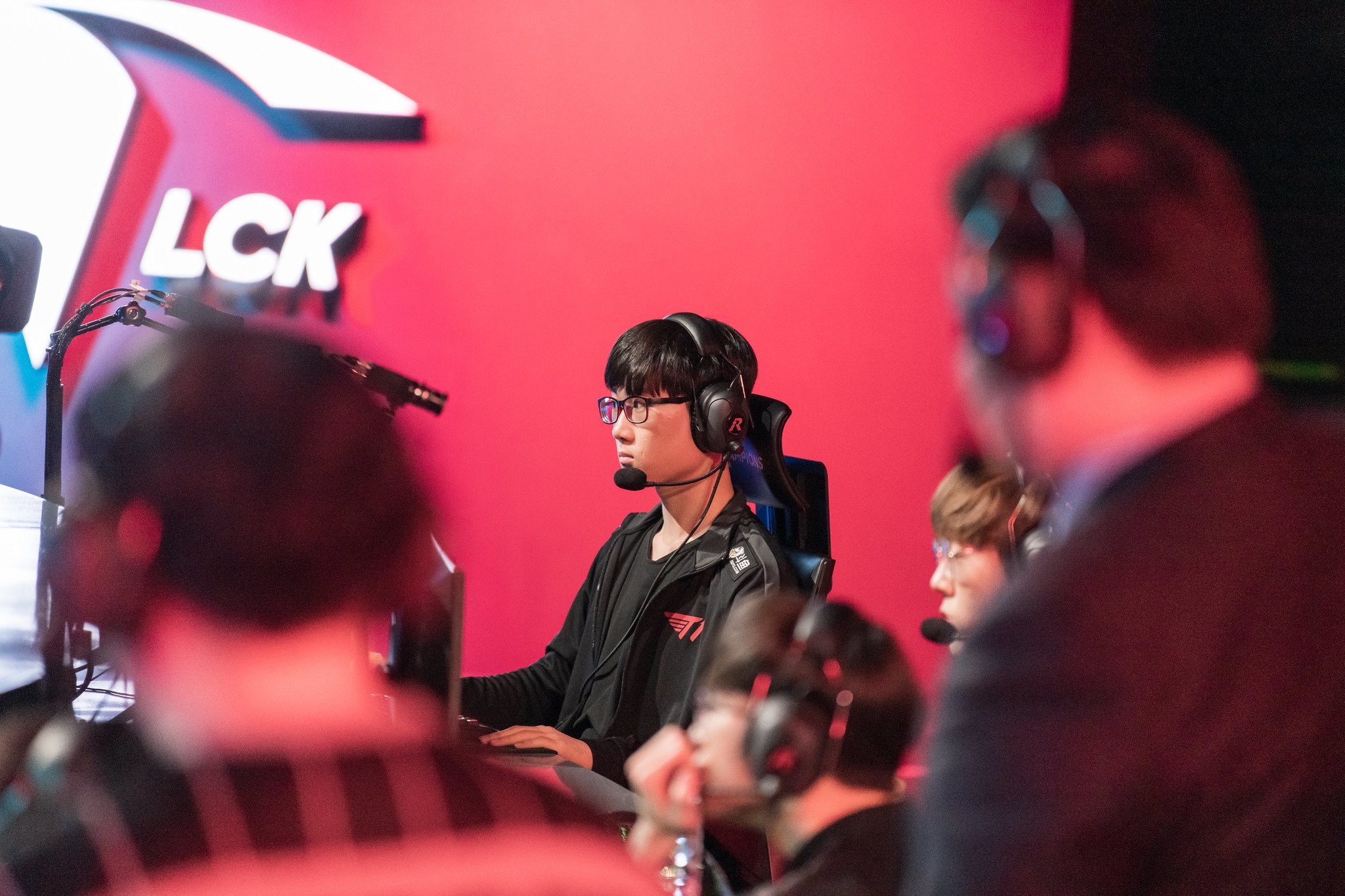 T1 bid a fond farewell to Lee “Effort” Sang-ho today, thanking the 19-year-old support player for his service to the League of Legends team.

“As we remember the many memories that we have with Effort, we will continue to cheer him on with his new endeavors,” T1 said.

Effort, who joined the organization in 2017—first as a trainee, then as a starting support on the team’s main roster—is moving on to a new team ahead of the 2021 LCK season. “After 4 years at T1, Effort will continue his pro-gamer career at a different team,” T1 said.

Effort had an exceptional run with T1, winning back-to-back domestic splits in the LCK. He won the 2019 Summer Split playoffs, beating Griffin 3-1 in the finals, before dominating Gen.G in the 2020 Spring Split playoffs.

Keria, formerly of DragonX, will be replacing Effort on T1 going into next season. The 18-year-old support first made a name for himself in solo queue before proving his value on the big stage.

Keria was one of the standout support players in the league this year, dominating in the bot lane with veteran ADC Deft. Next year, Keria will team up with Park “Teddy” Jin-seong.