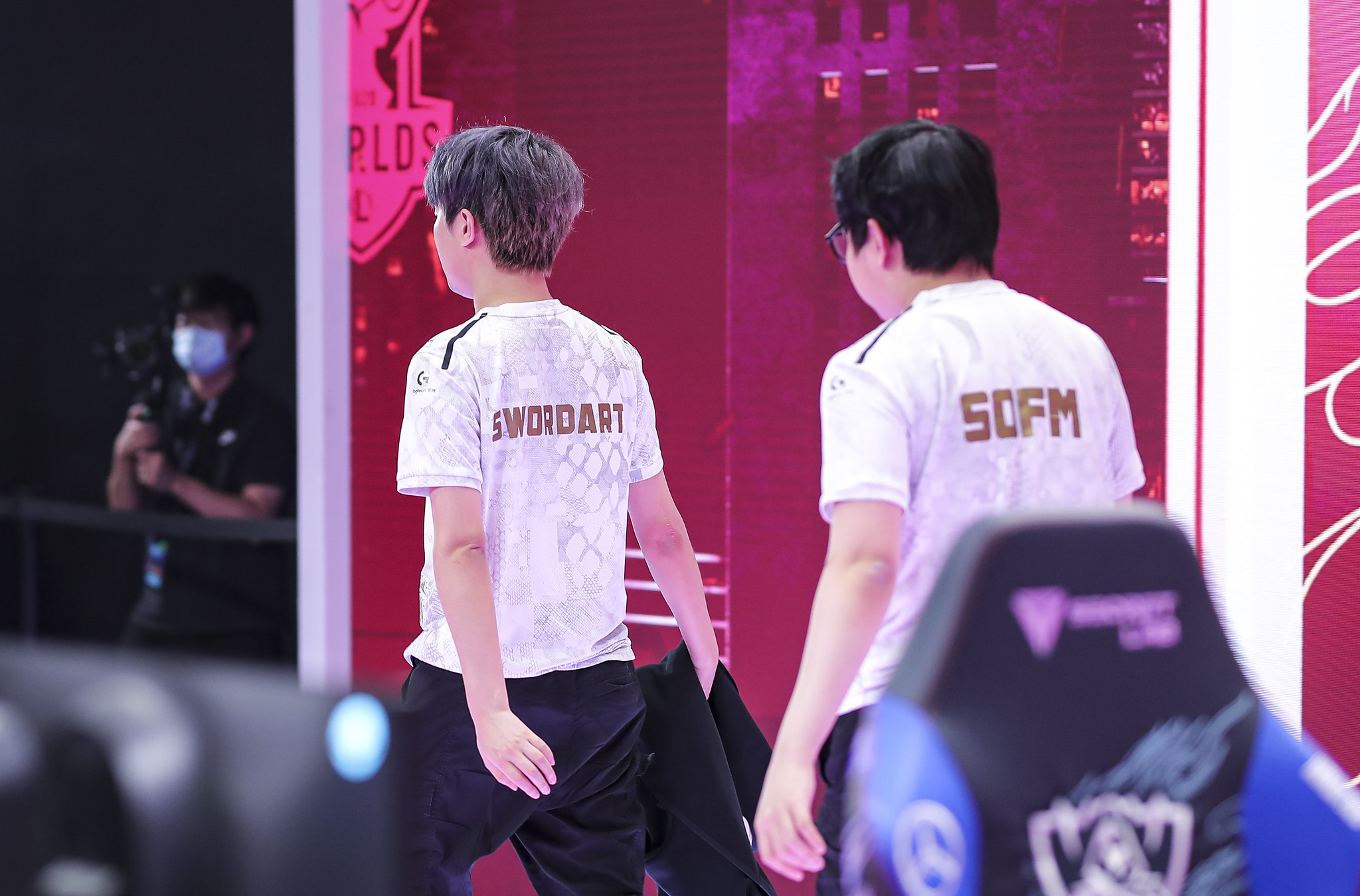 SofM, one of the best junglers in League of Legends, could have played in North America this year.

Last night the Worlds 2020 runner-up revealed that TSM may have had the opportunity to sign SofM but he failed to make contact with the organization, he said on Facebook. If the move had gone through, SofM could have played with former Suning teammate SwordArt, who joined TSM for a record-breaking $6 million deal on Nov. 26.

When asked to compare if he would rather play in Europe or North America, the 22-year-old said that he preferred the LCS and he even discussed “going there” for “peace [of mind]” with SwordArt, according to a translation.

But TSM fans shouldn’t get their hopes up. SofM was asked whether he’d go back to the Vietnam Championship Series, which is the highest professional tournament series in Vietnam. SofM replied “after the last contract.” His contract with Suning expired on Nov. 17, however, according to the GDC, so it’s unclear whether he will re-sign.

SofM played in the VCS in 2015 with Full Louis but later moved to the LPL in 2016 with Snake Esports.

SofM, alongside the rest of Suning, made it to the finals of the League World Championships earlier this year. The LPL team faced off against some of the best teams in the world but could not take down DAMWON Gaming in the final.