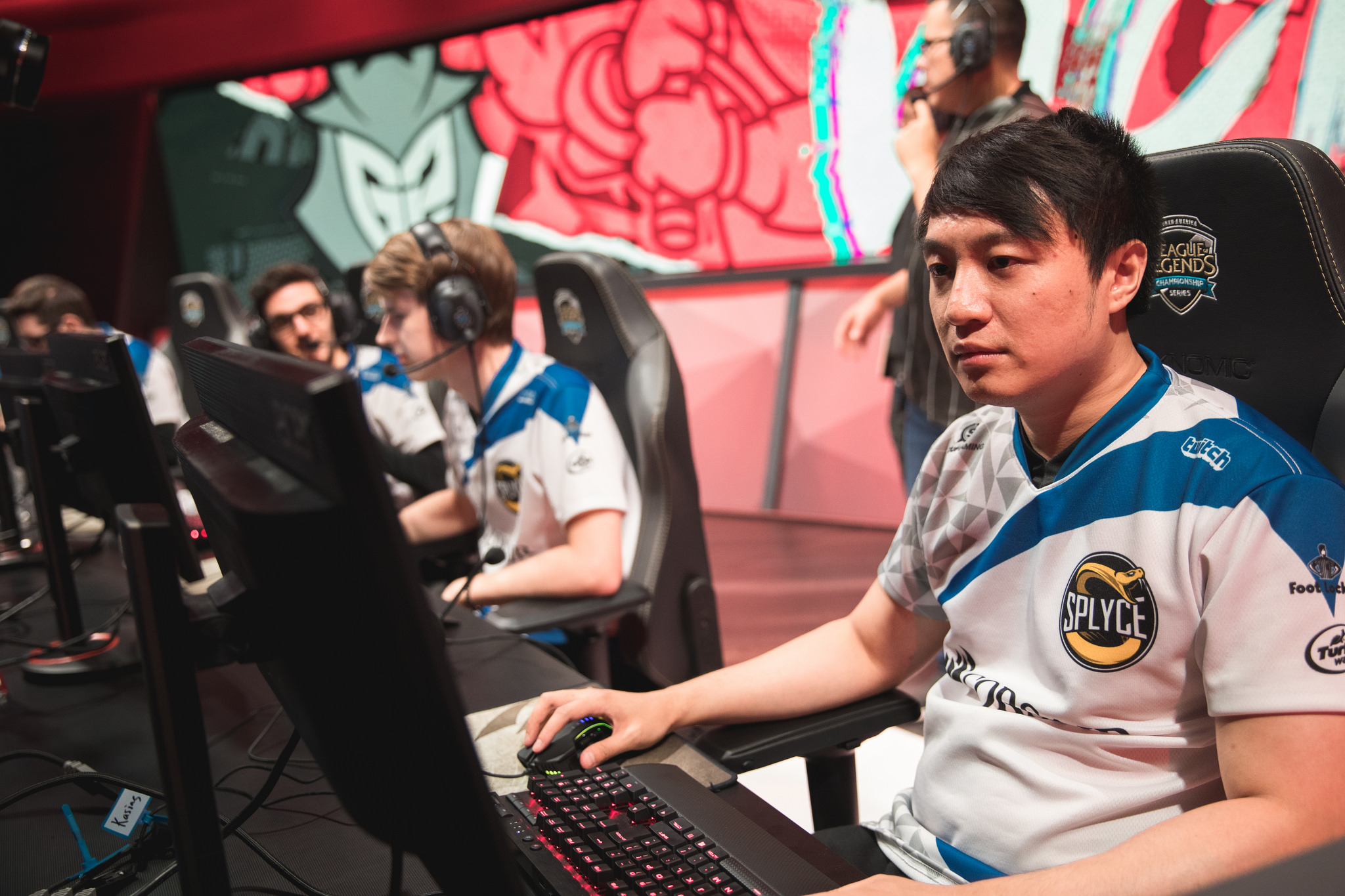 Splyce dominated Team Liquid for the second upset of the day at the Rift Rivals finals between North America and Europe.

Heading into the match, the third seed from Europe had dropped every game they played in the group stage, while Team Liquid was coming off a dominant showing in both their home region and the first round of Rift Rivals.

Related: Fnatic sink 100 Thieves to even up the Rift Rivals finals

Unfortunately for the home team, Splyce found a level of proactivity in the early game that has seldom been seen from them. Winning matchups in the jungle and mid lane gave Splyce control over the map, and Liquid jungler Jake “Xmithie” Puchero was bullied constantly by Andrei “Xerxe” Dragomir’s Trundle. Splyce mid laner Yasin “Nisqy” Dinçer, a former NA LCS player himself, created a huge advantage for himself over Liquid’s Eugene “Pobelter” Park through early roams.

Liquid’s gameplan, which was to snowball their side lanes, ended in disaster when star marksman Yiliang “Doublelift” Peng was caught while recalling. His death forced Liquid to surrender all bot side control, and the team’s rock in the top lane, Jung “Impact” Eon-yeong, was unable to do anything with the advantage he carved out for himself.

With this loss, Europe is now up 2-1 over North America in the Rift Rivals finals. Echo Fox are the sole remaining NA team that can play, and they’ll need to find victories over Fnatic and Splyce to take home the title of Rift Rivals champions for their region.