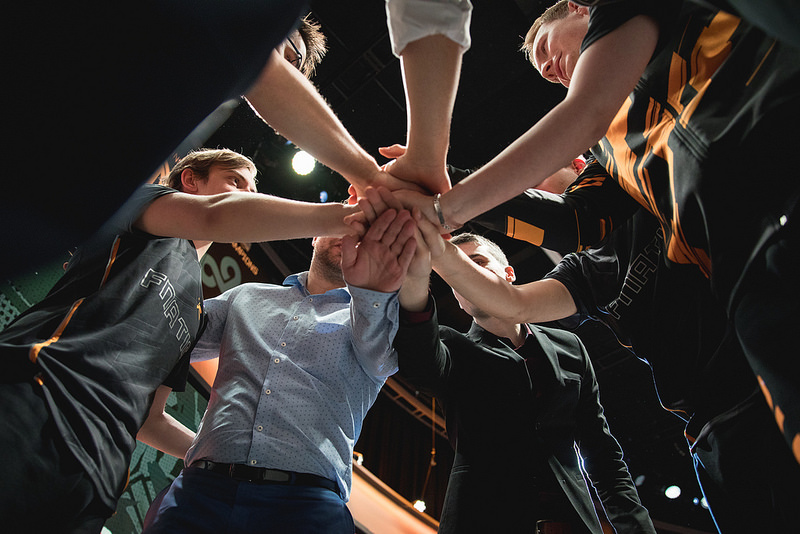 Fnatic closed out 100 Thieves in the second game of the Rift Rivals finals between North America and Europe, evening up the series with one win apiece for each region.

The one chance 100 Thieves had to win the game was effective poke. Marksman Cody Sun’s Ezreal got fed early, but his lane partner, Zaqueri “Aphromoo” Black, looked uncomfortable on Pyke, finding himself caught out multiple times. In addition, mid laner Yoo “Ryu” Sang-wook’s Zoe was never truly relevant, and the ADC was left to fend for himself. While Cody Sun shined, the rest of his team fell behind, and Ezreal’s lack of sustained damage allowed Fnatic to roll on through 100 Thieves’ base despite a few sloppy fights in the mid game.

The game was a must-win for Fnatic as their European compatriots G2 fell to Echo Fox earlier in the day. Had Fnatic lost, North America would have taken a two-game lead in the finals. With Team Liquid, the region’s strongest team, facing off against Splyce, Europe’s weakest squad, in the third round, the series would have been all but sealed in North America’s favor.