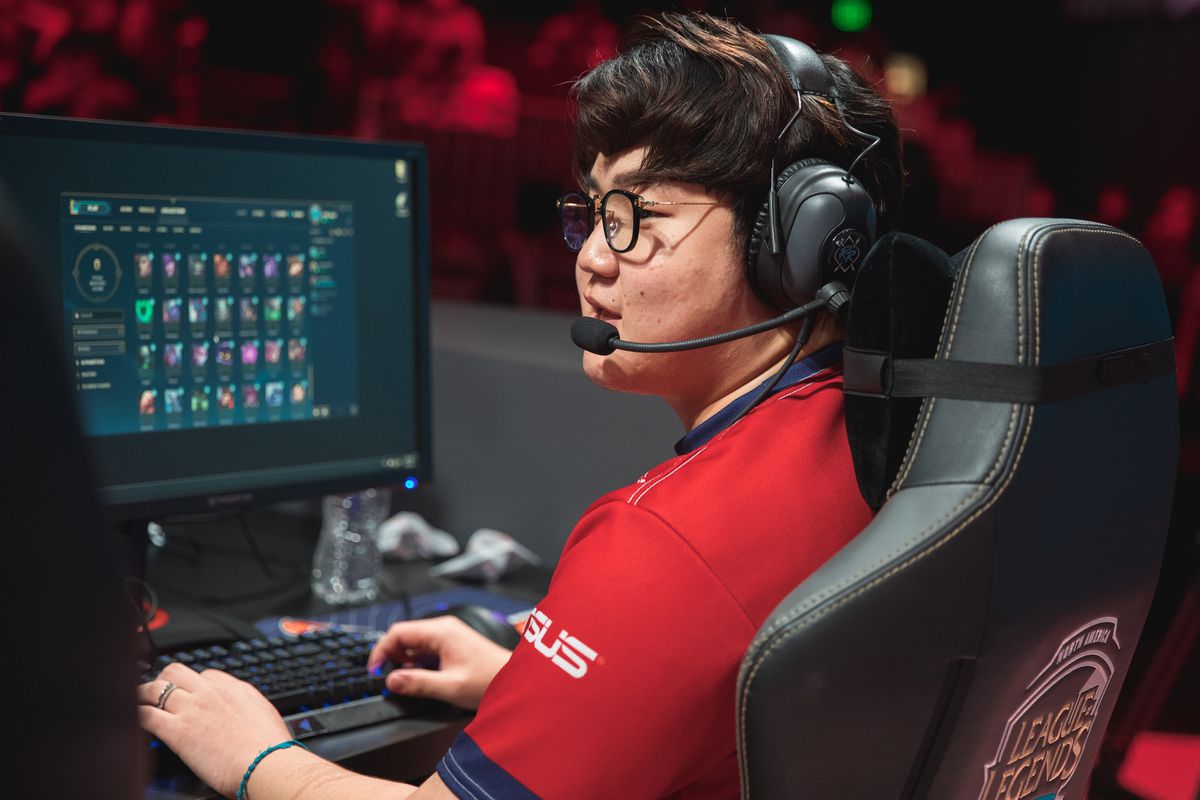 Echo Fox took the first win of the Rift Rivals knockout round today by beating G2 Esports to boost NA’s chances of winning the tournament.

The EU LCS already guaranteed a group stage win in yesterday’s action to give them side selection in today’s finals after G2’s victory against Team Liquid—even though Splyce lost against 100 Thieves in the final game of the day.

G2 chose to stick to their signature funnel strategy that they’ve had success on in the EU LCS. Echo Fox, on the other hand, started the game with smart anti-funnel play in the form of an early four-man dive down bot to pick up two kills and a gold lead.

Despite not losing a single game in the EU LCS and Rift Rivals all summer, G2 suffered their first loss against Echo Fox after failing to come back from the initial setback. They continued to fall behind, and most importantly, G2 failed to get the advantage in the mid lane that they needed for their a win condition.

Echo Fox used their composition to full effect and took complete control of the map. While some players were pushing in the sidelines, others were taking objectives to increase their lead and suffocate any potential way for G2 to find gold to funnel into mid laner Luka “PerkZ” Perkovic.

With one match down, the rest of the games will soon follow. EU has decided to put Splyce against Team Liquid and Fnatic against 100 Thieves as they look to bounce back from this crushing defeat.