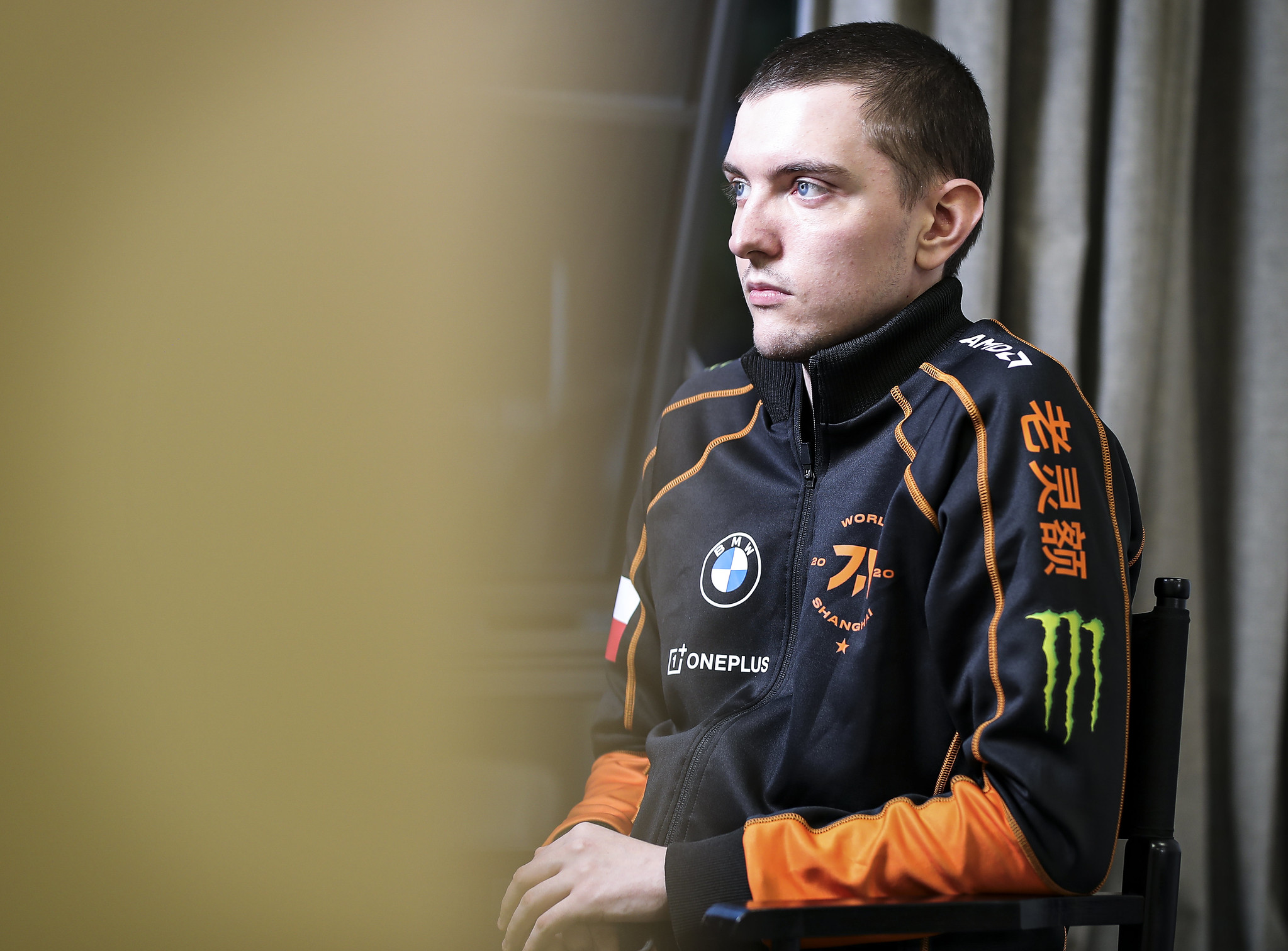 Vitality is also signing mousesports head coach Andrei “Realistik” Ruse, sources said. Realistik will join the coaching staff led by Mateusz “Tasz” Borkowski, who’s being promoted from his position as the head coach of Vitality Bee to the team’s main roster, as reported by Dot Esports on April 20. Vitality declined to comment.

Selfmade will leave Fnatic after a year and a half with the League of Legends team. He came to the organization after a stellar rookie year on SK Gaming in 2019. In his first year on Fnatic, he earned the reputation as one of the best junglers in the region. He’ll now be transferred to Vitality before the end of his current contract with Fnatic in November, which will result in a buyout between the two organizations.

LIDER will have another chance in the LEC after he made his debut in the 2019 Summer Split with Misfits Gaming. He joined Misfits after its star-studded roster failed to meet expectations, resulting in major changes to that lineup mid-split and the promotion of Academy players, such as LIDER. He competed in 12 of the 18 games in the regular season of the 2019 Summer Split.

The Norwegian mid laner isn’t the only person coming to Vitality from mousesports, though. The French LEC franchise is also signing that team’s former head coach Realistik as its new assistant coach. Realistik will work alongside Tasz and Louis-Victor “Mephisto” Legendre, Vitality’s other assistant coach.

The additions of Selfmade and LIDER come after Vitality completed another deal with Berlin International Gaming for top laner Enzo “SLT” Gonzalez, as reported by Dot Esports on May 7. Vitality is expected to field its new players—SLT, Selfmade, and LIDER—alongside its existing bot lane of AD carry Juš “Crownshot” Marušič and support Labros “Labrov” Papoutsakis.