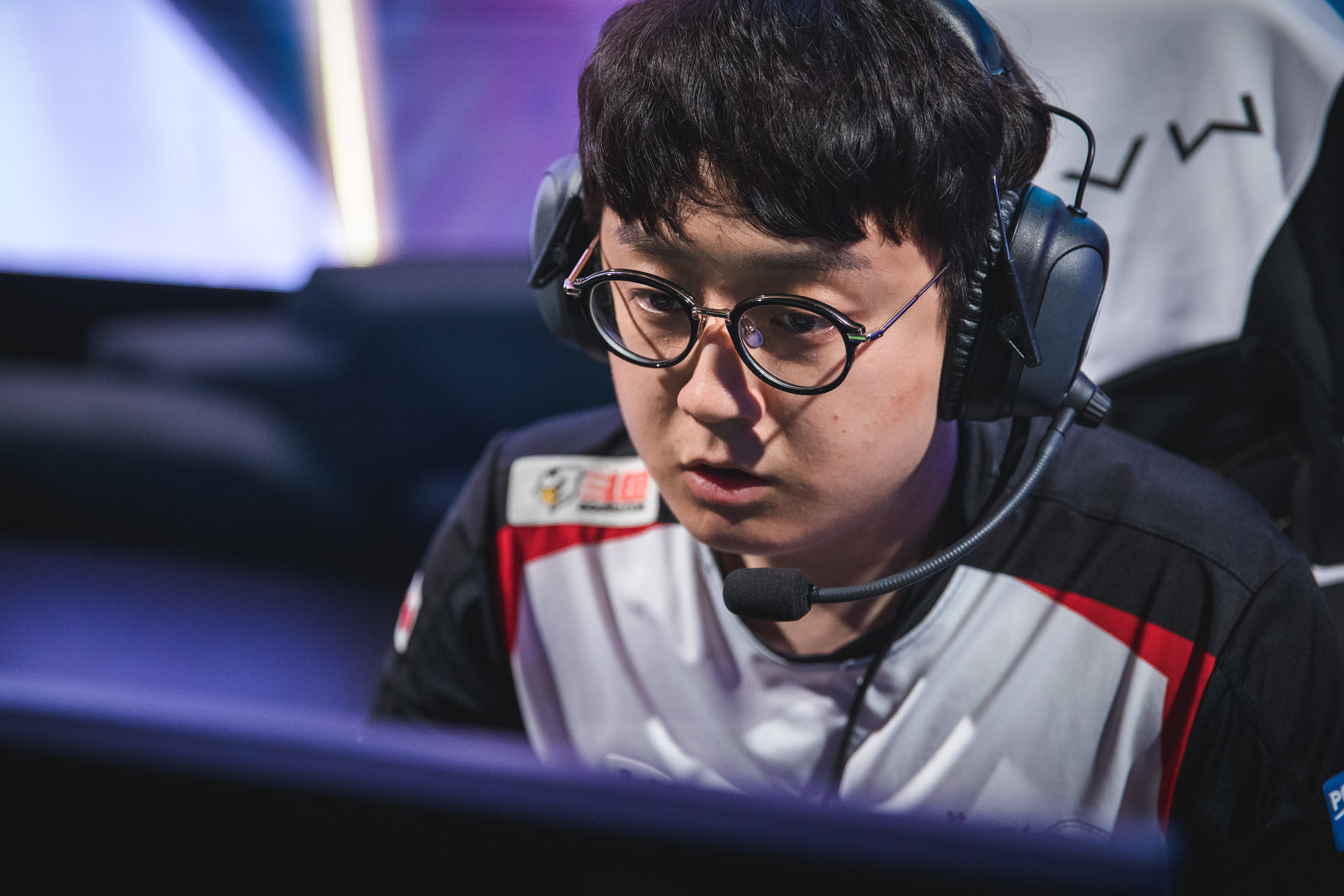 A lot of esports fans wonder exactly how pros come up with their in-game names. And now, one of SK Telecom T1’s League of Legends players revealed where his name came from.

In a recent interview at Worlds, SKT support Cho “Mata” Se-hyeong said that he named himself after a Chelsea soccer player.

“This is not a known episode but … I was actually a Chelsea fan.” Mata said, according to ESPN’s Ashley Kang. “I wanted to name myself Lampard, but that name was taken, and I went Mata because he was a Chelsea player.”

Juan Mata was one of Chelsea’s best soccer players from 2011 to 2014. He now plays for Manchester United, the team he’s been with since 2014. And like SKT Mata, he’s spent most of this season on the bench.

Mata, or T1 Lampard as he would’ve preferred to be known as, only played one game during SKT’s Worlds quarterfinal matchup yesterday against Splyce. That was also the team’s only loss in the series.

He was quickly replaced by current support player Lee “Effort” Sang-ho in game four and SKT eliminated Splyce, winning the series 3-1. SKT will face G2 Esports in the Worlds semifinals on Sunday, Nov. 3 at 5am CT.