You can now follow the legendary mid laner on another social media platform. 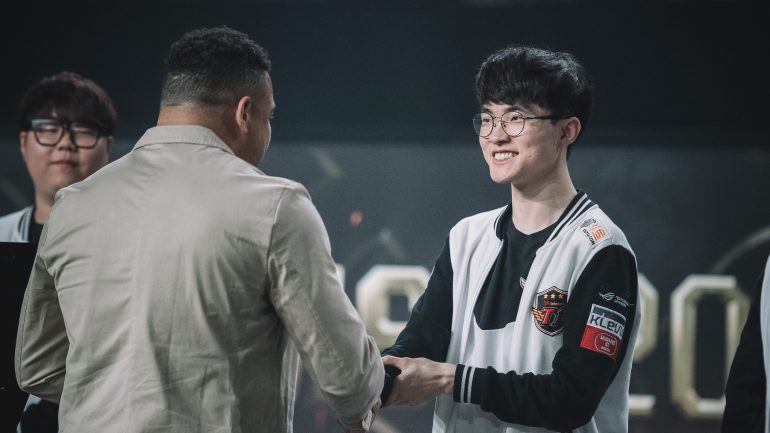 Although the account was created in January 2019, the three-time world champion posted his first two tweets this morning. In his second tweet, Faker told fans that this is his official Twitter page.

“I joined so I can talk to our amazing fans that cheer us on around the world,” Faker said. “I’m very excited for the future of my team SK Telecom T1. We will continue to work hard to win and make the fans proud. I hope you will keep supporting us.”

SKT also retweeted Faker and confirmed that this is his official account—likely in an effort to make sure that fans aren’t duped by any fake Faker Twitter pages.

At the time of writing, Faker already has over 6,000 Twitter followers—and that number is quickly rising. Many fans are probably thrilled to get the chance to follow Faker on Twitter and connect more with the legendary player on social media.