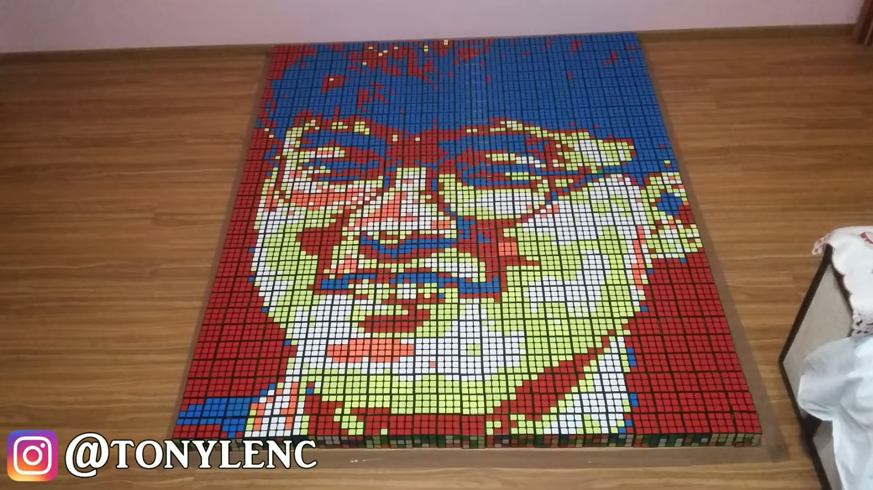 It’s difficult enough for some people to solve a Rubik’s Cube, let alone create images using hundreds of them.

These incredible portraits each require 720 Rubik’s Cubes—and they took about five hours to complete, according to the YouTube video descriptions. Tonylenc shows himself maneuvering each Rubik’s Cube to his liking in the sped-up video until the finished product appears.

Related: Faker talks about SKT struggling in 2018 and his thoughts on the upcoming season

Tonylenc also has a video in which he creates a Rubik’s Cube portrait of Swedish YouTuber Felix “Pewdiepie” Kjellberg. Although it seems like Tonylenc is a relatively-new YouTuber, his channel could take off if he continues to create remarkable Rubik’s Cube images of other popular esports personalities.

If you enjoyed these videos, you can also check out Tonylenc on Instagram.