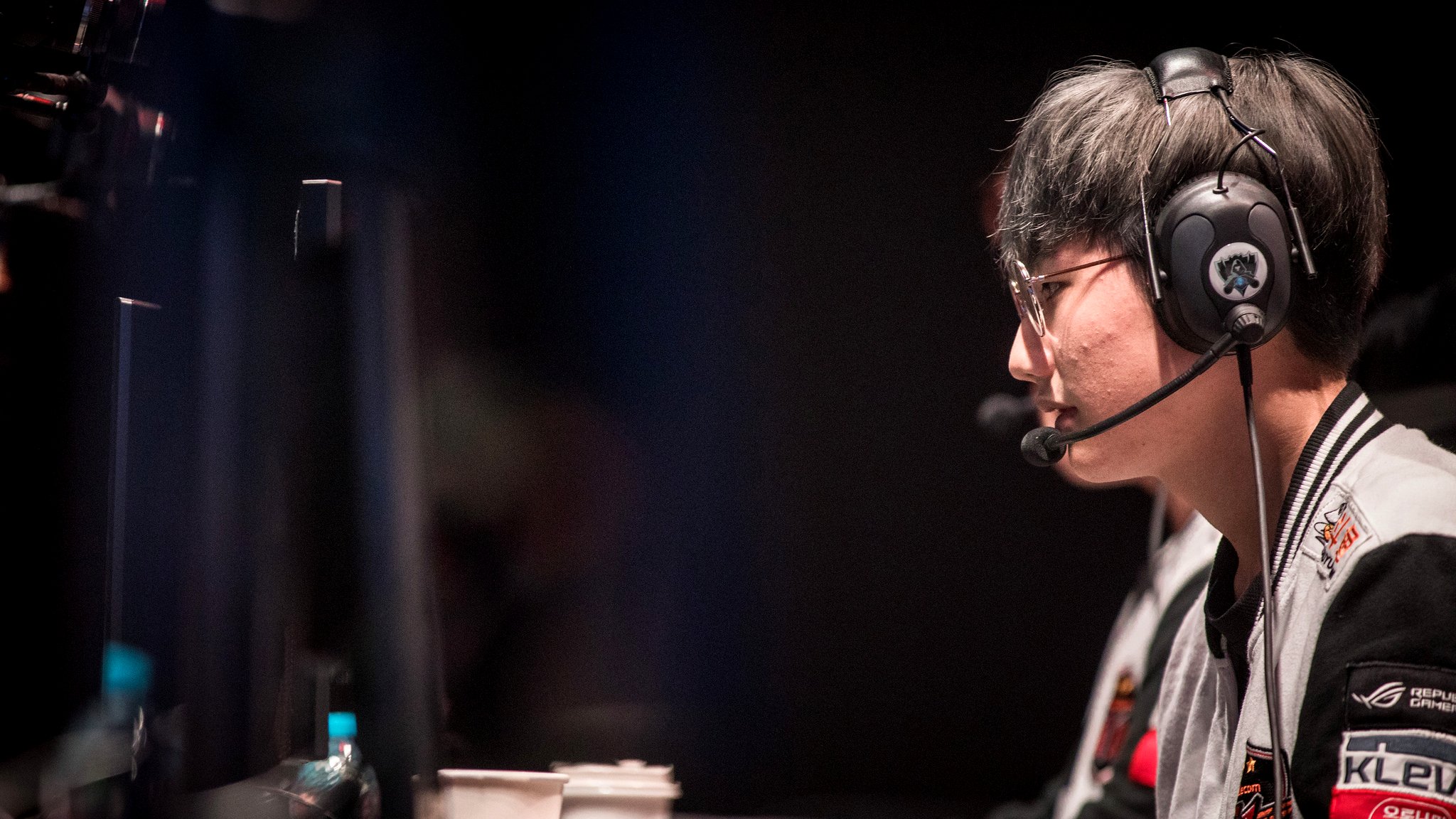 The LPL champions abused SKT’s greedy team composition that was built to scale through constant attacks onto the mid lane. Unable to receive help from his teammates who had fallen behind in lane, SKT mid laner Lee “Faker” Sang-hyeok was helpless against EDG’s relentless ganks.

EDG translated their mid lane lead to the rest of the map and accrued a 10,000 gold lead, composed of inner turrets, and nine kills to SKT’s zero. EDG were on track to defeat the three-time world champions, and in jungler Ming “ClearLove7” Kai’s hometown of Wuhan.

But in a matter of 15 seconds, that all changed. SKT, through an incredible wombo-combo engage, took down four members of EDG, and secured the Baron.

Given enough resources after the teamfight win and Baron, SKT’s composition started to outscale EDG. SKT began to win more teamfights, which in-turn let the Korean team slowly seize the lead from EDG. By the time SKT won the game, any traces of EDG’s early lead had vanished.

EDG and SKT will return to the World Championship stage on Oct. 7, when they face Cloud9 and ahq e-Sports Club, respectively.