SK have fallen to the bottom of the standings after seven weeks. 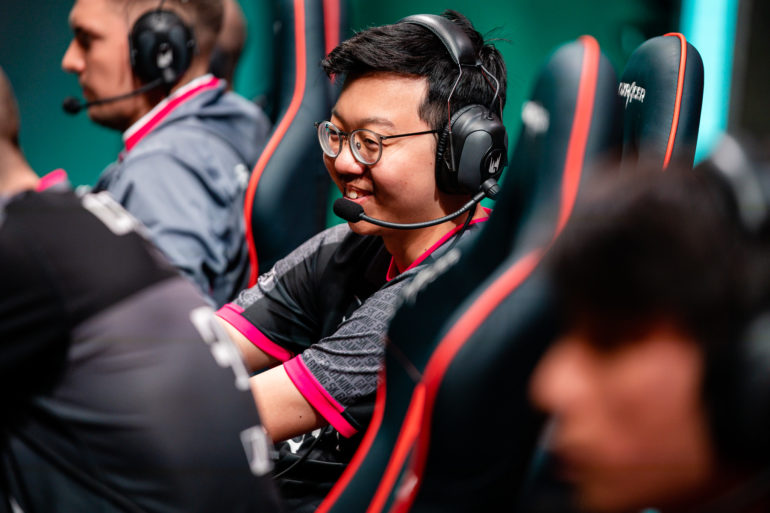 After a disappointing 2019 LEC Summer Split, SK Gaming has moved Choi “Pirean” Jun-sik to the bench and replaced him with the team’s Academy mid laner, Janik “Jenax” Bartels.

Pirean can’t be blamed for all of SK’s misfortunes, though. The rest of the roster hasn’t been playing too well together, and as a result, SK have fallen to last place in the regular season standings.

Oskar “Selfmade” Boderek, the 2019 LEC Spring Rookie of the Split, hasn’t had the same level of success this summer. His numbers don’t look great compared to last split and he’s consistently made some mistakes in many of SK’s games.

Jenax, on the other hand, should provide SK with a bit of a fresh start. With only three weeks left in the 2019 LEC Summer Split, it might be time to test out some of the younger players on the team’s Academy roster.

Although the team’s playoff hopes are dwindling by the day, they aren’t completely snuffed out just yet. If SK manage to win all of their games, they could have a chance to sneak into a playoff spot by the end of the season. But a few teams higher in the standings would need to stumble at the finish line, too.