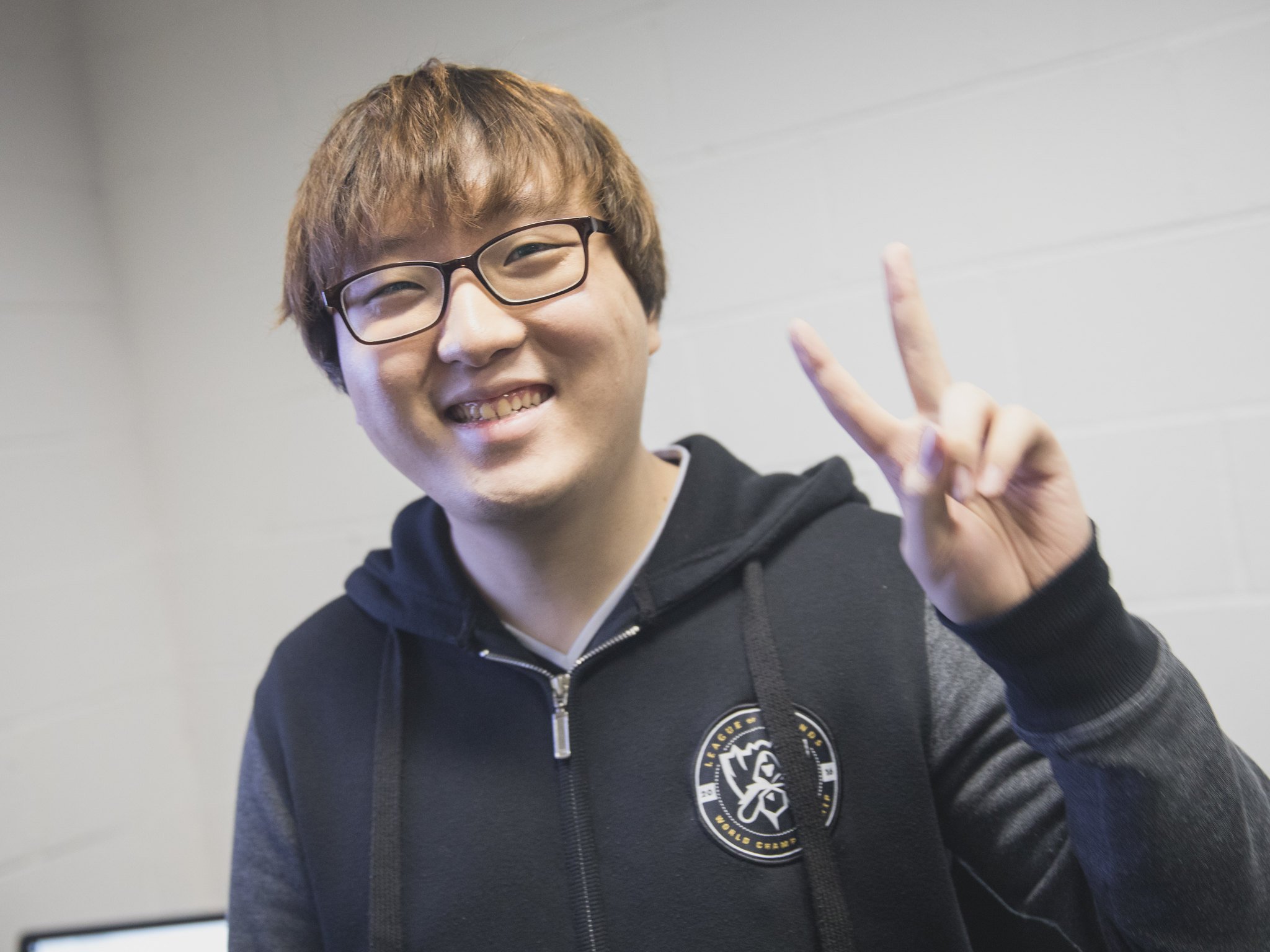 Schalke 04 made one of the first major roster moves of the 2019 spring offseason in April by picking up four-time EU LCS champion jungler Kim “Trick” Gang-yun to spearhead the team’s Summer Split charge.

Trick previously played for G2 Esports but left the organization in November 2017 to head home to South Korea to play in the LCK. Trick’s time in the LCK ended earlier this year when he then moved on to Turkish team Galakticos for the Spring Split.

The move to Schalke marks Trick’s return to Europe in the LEC and he’s very happy to be coming back. Trick is ready for the challenges that lie ahead. He’s prepared to face any team that comes his way to bring Schalke to glory.

Coming back to Europe

“It feels great being back in Europe,” Trick told Dot Esports. After all, the region is like a second home to the jungler. It’s where he’s had most of his success.

Being a part of Schalke, however, is sure to bring more challenges to Trick and his teammates. They hope to overturn a disappointing seventh-place finish in the LEC and challenge for the Summer Split title. Trick is “looking forward to the sporting challenge with Schalke.”

“They take esports very seriously and are very ambitious about what they want to achieve,” Trick said. “I’m pleased to play for Schalke and can hardly wait for the Summer Split to begin. When Schalke offered me this chance, I always thought to myself that I will only regret it [if I didn’t take it.]”

Of course, Europe is a lot different now compared to when Trick was last competing in the region. The EU LCS is gone, replaced by the LEC and its franchises. Trick believes that the change is taking the region to the next level and that EU has grown a lot stronger, especially with teams like G2 Esports winning Europe’s first international title since 2011.

Settling into the new squad

This will be Trick’s second stint in Europe on a team that he’s never played with before. But that didn’t dissuade him from joining Schalke.

He believes that Schalke has a “very good lineup with the accurate mixture of talented rookies and experienced veterans.” Trick hopes to pass on some of the knowledge from his experiences to the younger players, too.

The duo hopes to have better success on Schalke than they did with bbq Olivers, where they finished at the bottom of the LCK standings for two splits before falling out of the league at the end of 2018.

When Trick hits Summoner’s Rift in the Summer Split as a part of Schalke, he’ll face off against some of the best teams in the league, including his old organization G2 Esports.

G2 is a lot different from how Trick remembers it, though. Mid laner turned ADC Luke “Perkz” Perkovic is the only remaining player from the squad that Trick was a part of. His other teammates play on different LEC teams, such as Origen and Excel.

Although he’s set to face off against many former teammates this summer, Trick said that “there is not a specific player” he’s looking forward to potentially beating. Instead, Trick seemingly wants to leave his successes on G2 behind him and focus more on improving himself and helping his new team develop so that they can “win against everyone.”

That will likely be challenging, but he’s preparing for the task. Trick has a lot of work to do with his new team if he wants to contend for titles once again.