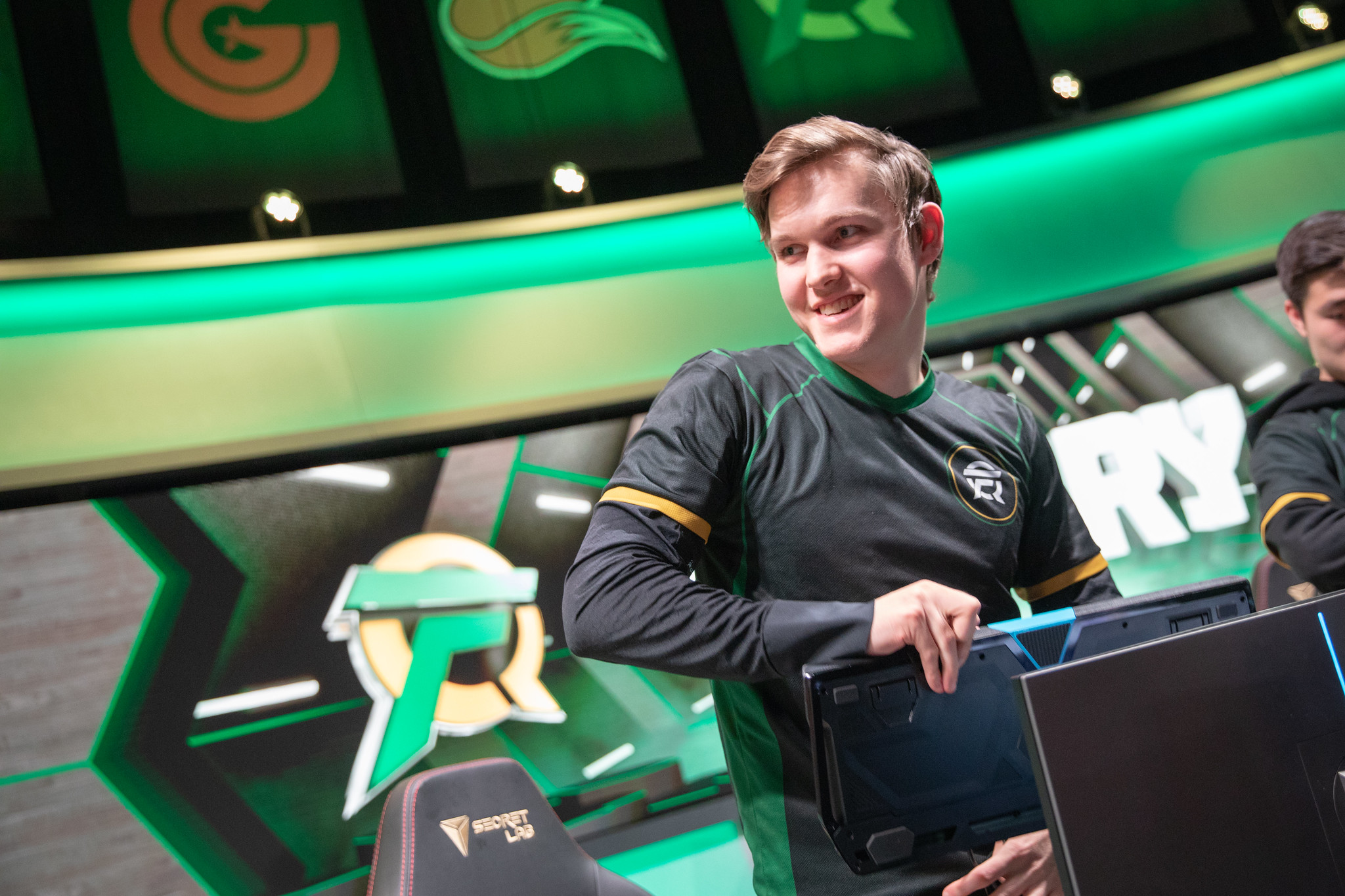 Danish jungler Santorin has verbally agreed to join Team Liquid ahead of the 2021 LCS Spring Split, according to League of Legends reporter Travis Gafford.

The 23-year-old is currently signed with FlyQuest but will reportedly join Liquid under a one-year contract.

Last week, Santorin revealed he had been given permission to explore opportunities outside of FlyQuest ahead of the start of free agency. The jungler said he was open to offers in both North America and Europe.

Santorin signed with FlyQuest in 2018 after parting ways with EU LCS team H2k Gaming. In 2020, the jungler helped lead FlyQuest to two LCS Finals appearances as well as the organization’s first World Championship.

Liquid has yet to announce any major changes to its player roster. The team did, however, bring in former Origen jungler Kold as its newest strategic coach yesterday. Liquid also re-signed Jensen to a three-year contract extension. The deal was reported to be priced at $4.2 million, which would make it the highest salary in LCS history. The second and third priciest deals include Impact’s three-year, $3.4 million contract with Liquid in 2017 and Huni’s two-year, $2.3 million signing with Dignitas last year.

Liquid is reportedly seeking to acquire European top laner Alphari in a multi-year deal. Alphari will replace Impact, who is one of the longest-standing players on Liquid’s roster. Jungler Broxah is also set to enter free agency this offseason.