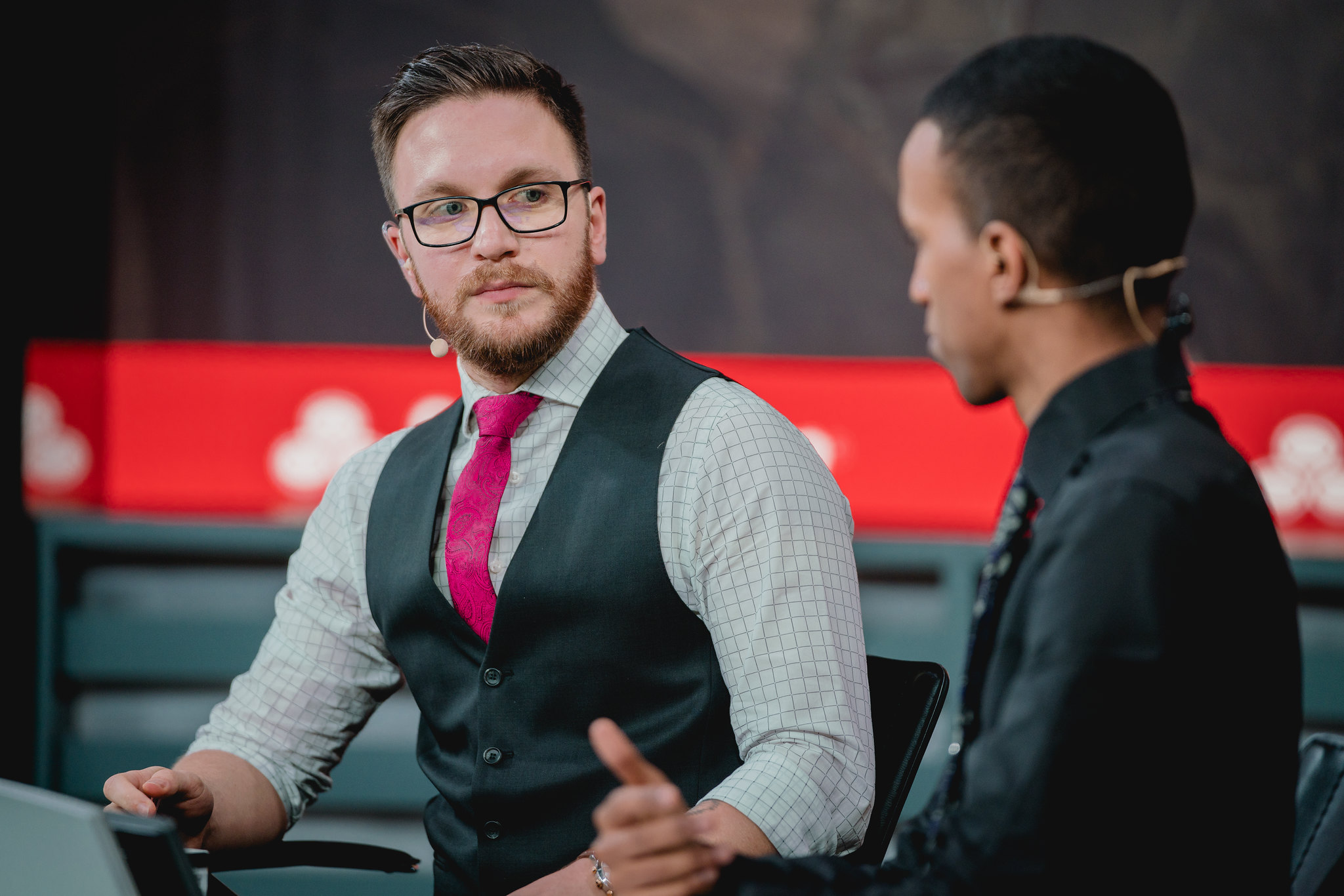 Spawn will be replacing Evandro “Yaltz” de Cerqueira, who will instead be moving up to the main roster as the team’s head analyst. The 27-year-old has been with Liquid since June 2019 and will be working as an analyst for the first time.

Spawn last worked as the general manager for ORDER, but due to Riot Games’ decision to discontinue the OPL in 2021, he resigned from his position “to pursue international opportunities.” The former caster helped start the team in 2017 and built the brand to new heights.

ORDER had one of its most successful seasons during the 2020 Summer Split. The team finished with a 15-6 record, which was good enough for second place in the standings. The team’s road led them to the grand finals, but they ended up losing to Legacy Esports Club.

As for Liquid Academy, change will be welcome for this team since they finished in last place during the 2020 Summer Split. With a 3-15 record, this past season was the worst in TLA’s history. It was the first time that the team missed the Academy playoffs in the past three years.