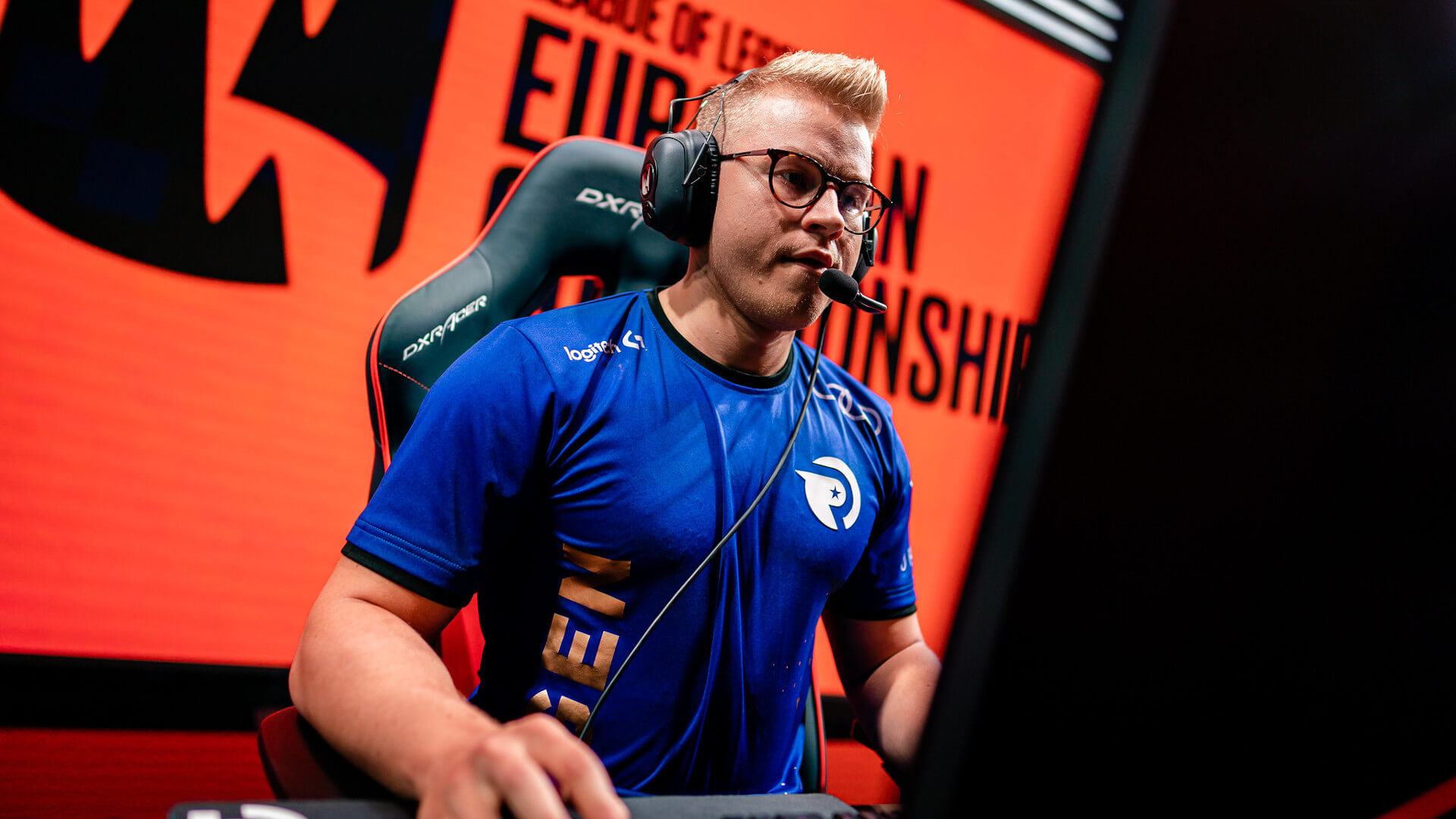 Kold was a part of Origen’s success during the 2019 season. But after struggling with health issues, the veteran stepped down from competing during the regional gauntlet. He took an indefinite break from League and was silent for more than a year, but he eventually gave an update and explained his story in August.

During his hiatus from competitive League, Kold realized that the stress of being a professional player was too much. As a result, he decided to start looking for coaching opportunities after retiring from professional play earlier this year.

Although Kold had a strong career as a jungler, his coaching skills are untested. But following yesterday’s announcement of Liquid releasing strategic coach Cain, it seems like the organization is looking to explore those waters.

With Cain, Liquid won multiple LCS titles and proved themselves on the international stage. But after a poor 2020 Spring Split, Cain was moved from the head coach position and Liquid acquired former caster turned coach Jatt. With a revamped coaching staff, Liquid qualified for this year’s World Championship but were eliminated during the main event’s group stage.