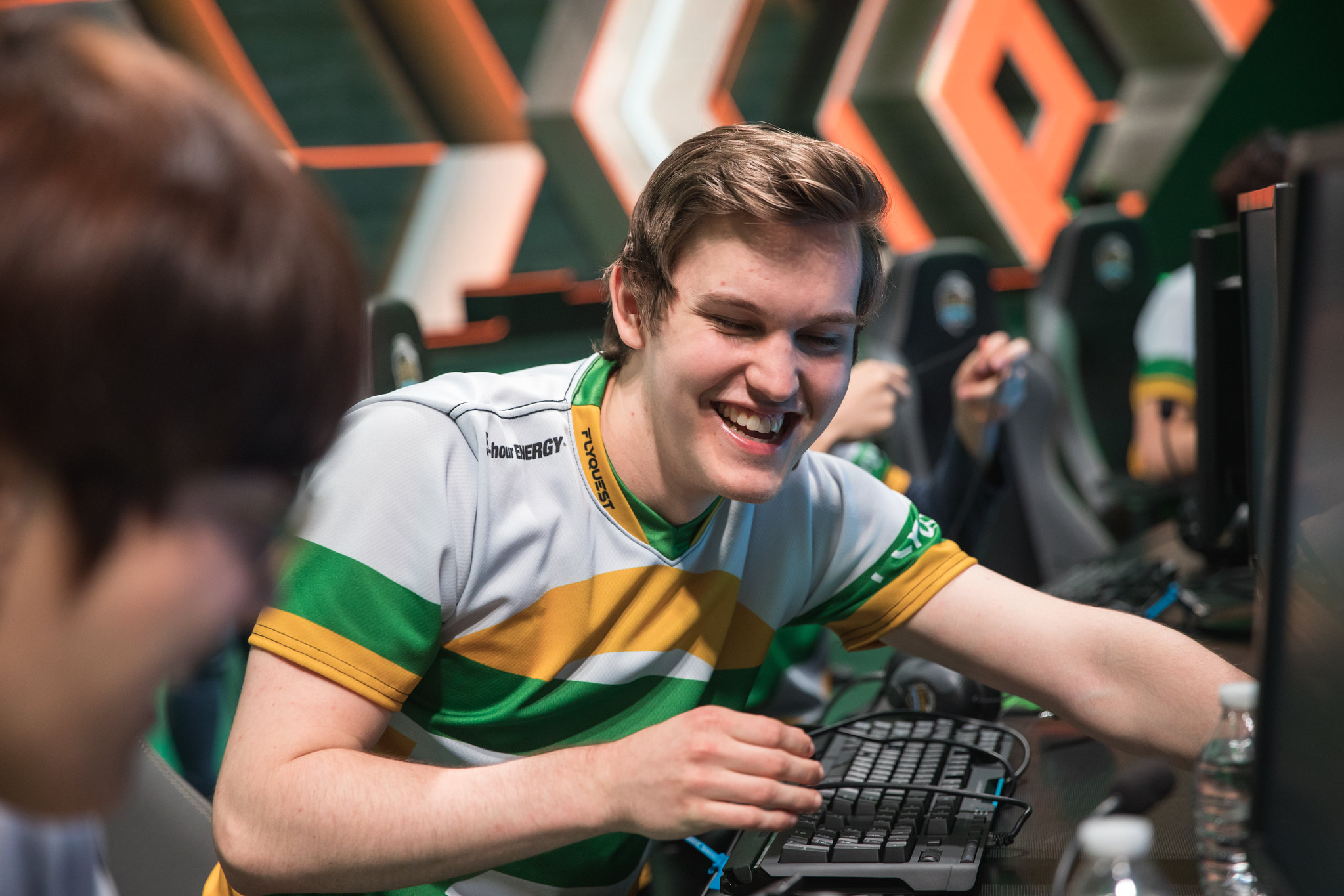 One of the best junglers in North America will officially become a free agent on Nov. 16.

FlyQuest jungler Santorin revealed today that the League of Legends team gave him permission to explore his opportunities before the start of free agency later this month. The 23-year-old said he’s open to offers from both Europe and North America, which suggests a possible move to the LEC could be in the cards.

Santorin is considered one of the top junglers in North America. But like many others, the Danish-born jungler takes up an import slot. Santorin could, however, land a spot on a number of European teams because of his high skill ceiling.

The former TSM player has a long-standing history in North America. He’s played in the region for over five years and has earned several titles along the way. Although FlyQuest came up short of winning their first LCS title this year, the jungler secured his highest placement at Worlds in his career with a top-12 finish.

Several fans have suggested that Santorin might make the move to Team Liquid to replace Broxah since the former Fnatic jungler underperformed after he joined the organization last November. ESPN reported last month that Liquid “has interest in” Santorin.

Over the past few years, FlyQuest has been bested by teams like Cloud9, TSM, and Liquid in the LCS. But the organization recently proved that it could beat every team in the region and found consistent form over the past two years, in particular, with Santorin playing a crucial role in the team’s success.