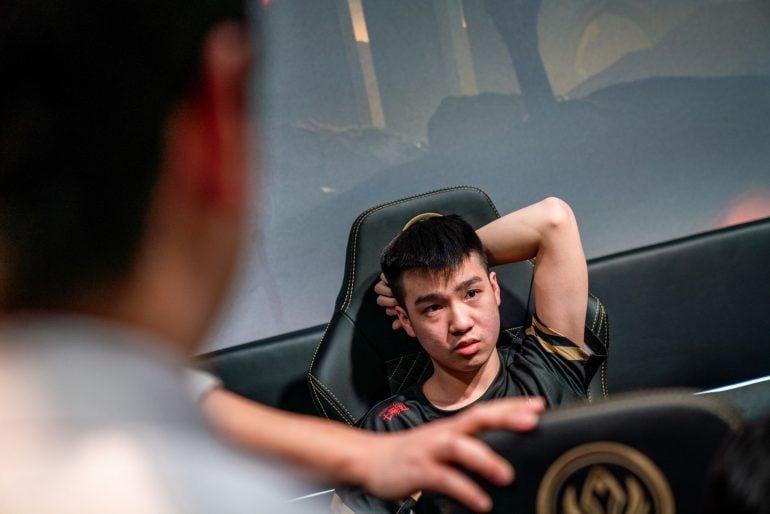 The Chinese top laner considered retiring at the beginning of 2018 due to his poor form, but he inevitably chose to stay with his team. Letme took a temporary break last December and shortly returned, but five months later, he’s retiring for good.

“We are sad to announce that Letme has decided to retire,” RNG said. “Though last year may not be perfect, you’ve done great and proved yourself time after time.”

Letme had standout performances throughout his career, including competing at the 2018 World Championship and making multiple LPL finals. He never won a domestic title, though, losing convincingly to Team WE in Spring 2017 and EDward Gaming in the summer. Despite this, he was highly regarded as a player and was famed for his ability to turn top lane matchups in his favor—even when the odds were against him.

Xie “XiaoAL” Zhen-Ying, Suning’s former top laner, will be replacing Letme, while Chou “Steak” Lu-Hsi, formerly of Flash Wolves and Rogue Warriors, will be joining RNG as a coach.

Suning had a relatively-poor performance in the 2019 LPL Spring Split, but XiaoAL was one of the team’s standout performers. It’s unclear if he’ll take the starting position on the roster, but he’ll likely compete with Shek “AmazingJ” Wai Ho and Liu “Zz1tai” Zhi-Hao for the spot.